Special awards given for achievements in safety and sustainability.

Judges from all corners of the AEC community spent a month reviewing entries for achievement in five areas: project challenges and solutions, safety programs, innovative design and construction solutions, contribution to the construction industry and the community as well as design quality and craftsmanship. Projects were ineligible for an award if they had a construction-related death. 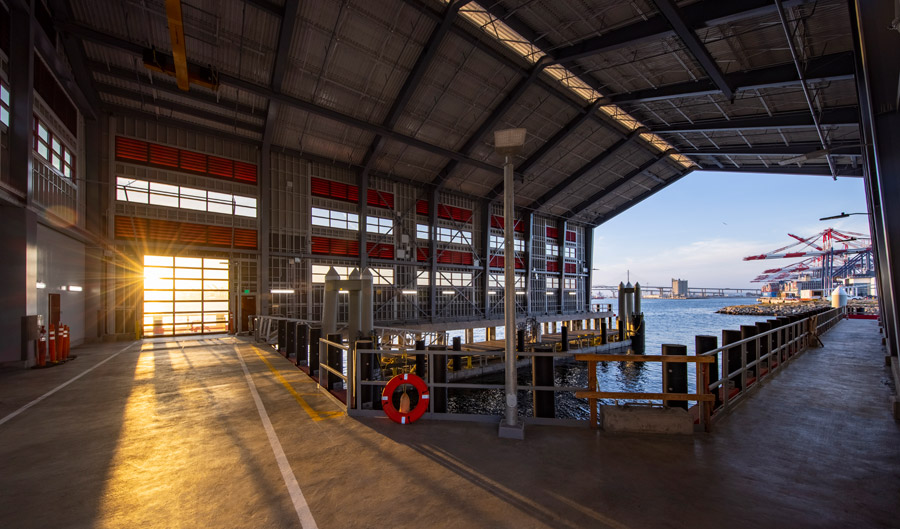 Entries from each California region—Northern and Southern—were evaluated by separate panels of judges. Over a course of a month, they independently reviewed the entries, scored each project on specific criteria and then convened virtually with fellow judges to finalize their choices for Best Projects, awards of merit and Projects of the Year. Judges were asked to recuse themselves in cases of conflict of interest.

Special thanks go out to this year’s team of Northern and Southern California judges:

Best Project-level winners for each California region will now advance to the national contest, where they will compete with the winners from nine other regions for ENR’s Best of the Best awards. Judging for the national contest will begin later this year, and the results will be announced in early 2023.

This year’s contest also features two special awards for each California region: Excellence in Safety, which has been a part of the competition for a decade, and Excellence in Sustainability, which is in its second year. The judges recognized four safety winners and three sustainability winners between the two regions.

Two more independent panels selected the winners of the two special awards for sustainability and safety for both of the California regions. 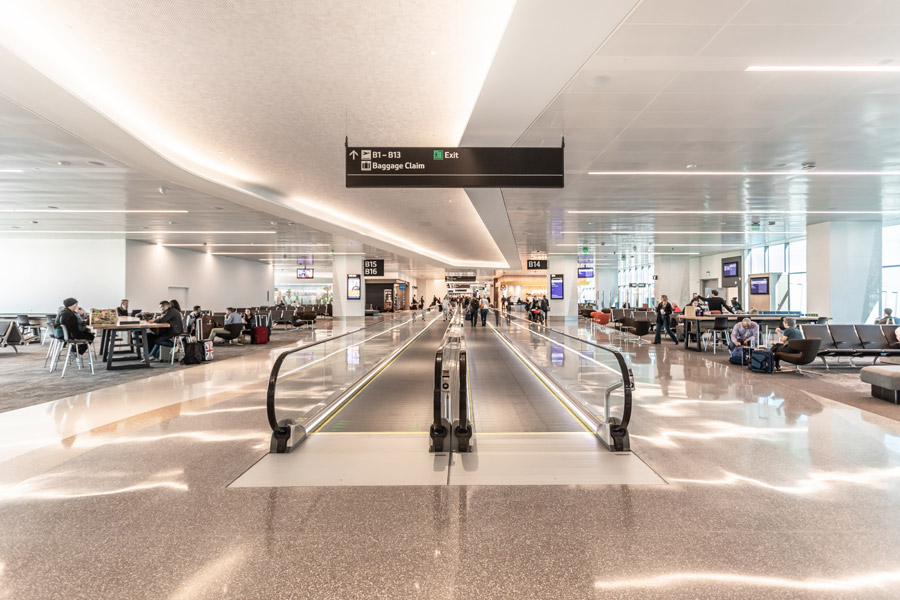 In addition to selecting category winners, judges for the main competition also chose three projects from each California region for consideration as Project of the Year, the regional contest’s highest honor.