This two-mile stretch of levee is the largest segment of the 2,600-acre Hamilton Wetlands Restoration Project on San Pablo Bay in Marin County. Once complete, the project allowed bay waters to eventually reclaim nearly 1,600 acres of former tidal marshes that had been diked and drained for agriculture and development during the late 19th and early 20th centuries. The project also provided flood control for nearby communities.

To construct the levee, the team excavated and placed more than 1.4 million cubic-yards of earthwork utilizing a wide range of equipment including haul trucks and tractors. The team also constructed seasonal wetland ponds and an alkaline meadow to create additional wetland habitat. The team also partnered with a local nonprofit organization to replant the landscape for 45 acres of native plants. 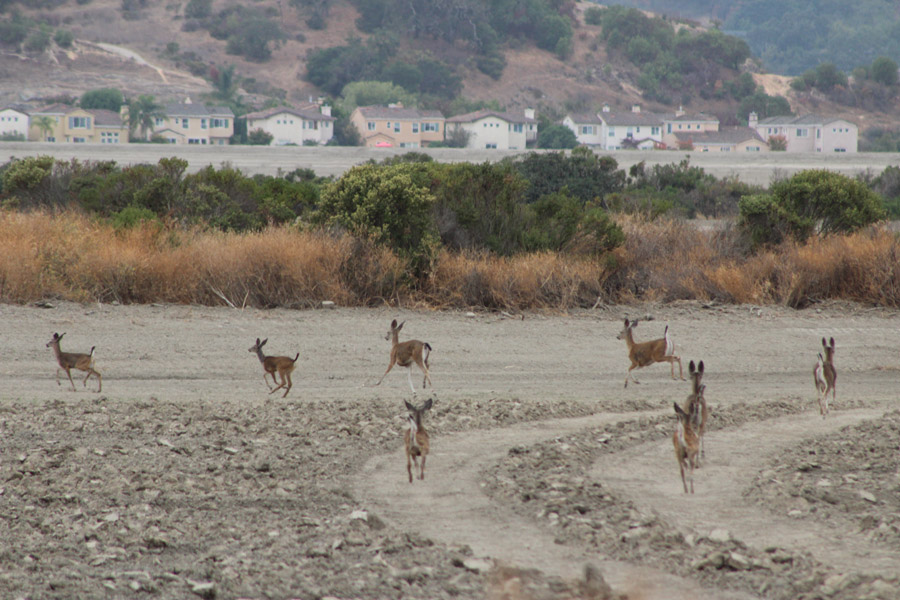 The project had no lost time due to accidents despite a total of more than 65,000 worker hours recorded on the effort.

The contractor developed a site-specific Health and Safety Plan (HASP), a governing document that identified the scope of work, hazards on site, and hazard mitigation controls. This included a hazard analysis for each major task on the project. Prior to working every day, a tailgate meeting was conducted to inform all crewmembers and subcontractors of the scheduled activities for the shift, discuss any anticipated hazards that may be encountered during work activities, and discuss any positive or negative observations, near-misses, or good catches from the previous day

The project team purposefully sought out experienced veteran employees and qualified subcontractors to ensure safety targets were prioritized and met. All employees who operated heavy equipment or specialty equipment were qualified before they arrived on site. A Stop-Talk-Accept systems was implemented to empower every every employee, subcontractor, and visitor to take an active role in the safety process. 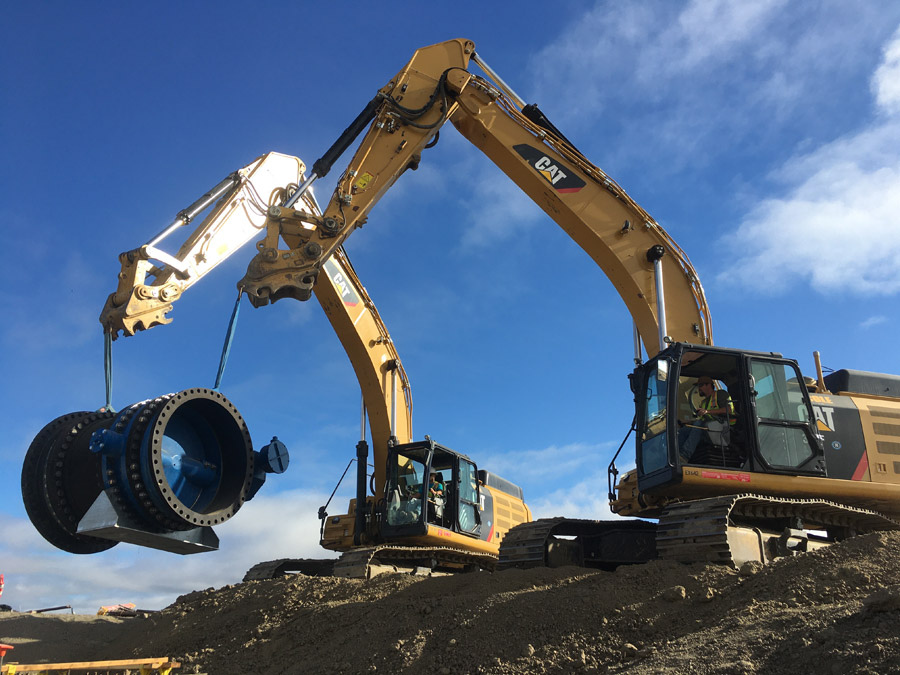 The successful safety systems also helped mitigate complications that emerged in the course of the project such as unanticipated soil conditions, wildlife concerns, poor air quality from the 2020 California wildfires, and the global pandemic. These challenges required close collaboration between the GC, design engineer, and owner.

By using a majority of onsite soils, the team lessened traffic impacts to the surrounding community. They also worked with a local stakeholder to reuse treated wastewater for dust control and moisture conditioning to minimize the amount of construction water used, reserving water for drinking water and farming during a significant drought.

The new levee is estimated to last about 50 years given current projections of sea-level rise, but was designed and constructed to allow for the levee to be raised if and when necessary.