Swedish furniture retailer, IKEA, sells furniture that is appealing to many engineers. The furniture is frugal, comes with plans and specs, and requires initiation of a construction project to build the finished product. For engineers, what’s not to love? In the US, IKEA furniture stores are not just stores, but their own mini-environment with a vast warehouse, peculiarly-named bookcases and vanities, and the ever-present aroma of Swedish meatballs wafting through the premises. The stores are so popular that some areas experience Swedish furniture traffic jams. South of Boston, a sign on a freeway warns weekend shoppers to expect backups at the IKEA exit. The traffic has eased since the store opened, so it is possible that IKEA's popularity has jumped the haj, to an extent. 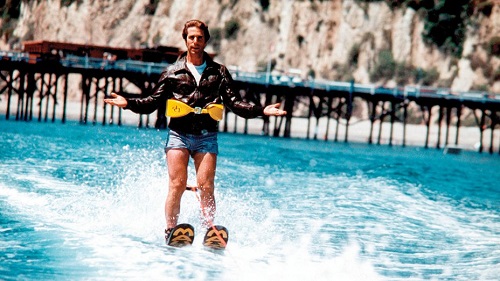 (Former) engineering student, Dylan, was studying abroad for a semester and he visited Stockholm. In addition to the usual tourist haunts, he felt compelled to go shopping at IKEA.

I had some questions:

What inspired you to go to IKEA there?

Dylan: Mostly for the story. I wanted to be able to be that guy who could tell people he had been to an IKEA in Sweden. Besides that, I guess a small part of me really truly hoped it would somehow be different from other IKEAs and I would be able to marvel at how extravagant everything was. Spoiler alert: this was not the case – but I had hope.

Dylan:  Much more dull than I had expected it to be. We departed from Stockholm (a hustling bustling city) by train and quickly watched as our surroundings became more and more rural. Once we got to our stop and got off the train, we were still about a 25 minute bus ride away from the IKEA. The bus travelled further and further away from anything that resembled civilization until we happened upon a large development in the middle of nowhere. In total the trip took about 45 minutes each way.

Was the IKEA store layout similar to stores in the US?

Dylan:  Exactly the same. I’ve heard that IKEA puts a lot of research and resources into making their layout intentional (consumer buying habits, so on and so forth) so I suppose it makes sense that they would follow the format regardless of where the store is located.

Did they have Swedish meatballs in the café?

Dylan: Of course – a staple of any good IKEA café. I suppose in Sweden its less of a novelty and more similar to those hot dogs you find in Costco/BJs food courts. 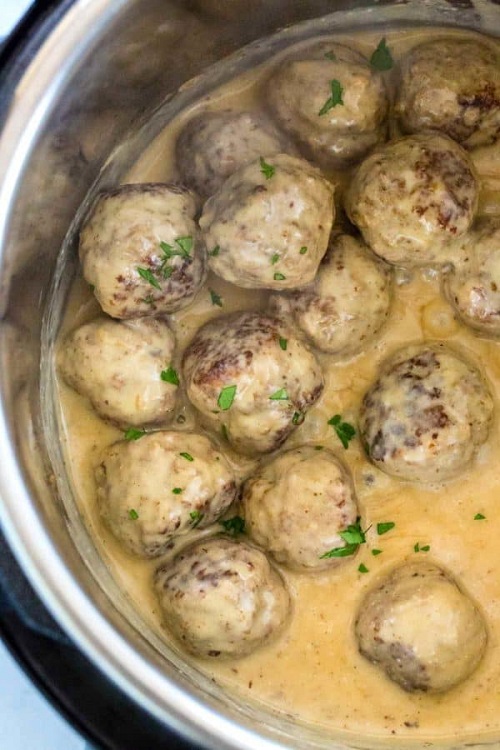 Did everyone speak in Swedish?

Dylan: At first yes. Walking through the store it’s the only thing you hear. Families with their kids, couples trying to furnish their new homes, all Swedish. The moment we interacted with anyone, it was made abundantly obvious that we did not speak Swedish and people were quick to switch over to English. I believe everyone above a certain age is at the very least bilingual since Swedes receive formal English language training in their schooling. And for the record, yes, their grammar and enunciation is top notch.

Is the furniture and instructions about the same in Sweden?

Dylan: I cannot confirm this since I did not purchase any furniture while I was there (tough to manage a 3-drawer dresser when you don’t even have a checked bag). I have to believe it’s all the same though. The print outs they provide in most of their furniture is already printed in multiple languages so I would have to assume that’s done for this very reason. I have since been made aware that on rare occasions there are specific items only for sale in specific countries at IKEA. Unfortunately at the time of my visit I wasn’t aware of this and therefore was not able to check if the Swedish IKEA had any of these items.

Did you think of going to the IKEA museum while you were there?  ​​​​

Dylan: It’s funny you mention this. While no, unfortunately, I was not able to visit the museum (nor make plans to attend it), there was serious consideration to attend a space that’s somewhat related. As a part of my [] project in Denmark, my team and I did a great deal of research on “best practices” in industry with regard to creative thinking and innovation. Denmark is absolutely RIPE with consulting organizations, firms, you name it (lots of innovation happening in most Nordic countries). Our research brought us to a place known as Space 10, a research and design lab/think-tank-esque creative space that is funded and supported by – you guessed it – IKEA. So no museum, but something at least. 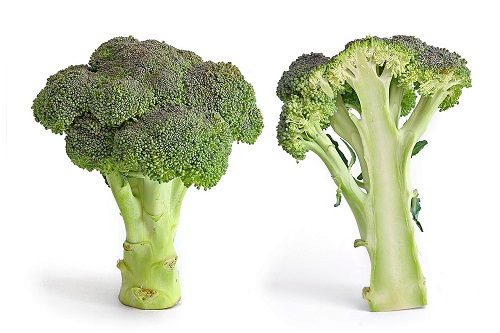 IKEA is looking for a test run of a new recipe of vegan meatballs.  The current recipe is old-school where the meatballs look like chick peas, corn and in general the vegetables that they are made of.  The new, improved meatballs will attempt to simulate meat similar to the current smash successes of Impossible Burgers and Beyond Meat.  These meatballs will be designed to be more appealing to meat-eaters.

Next up: self-assembling furniture? 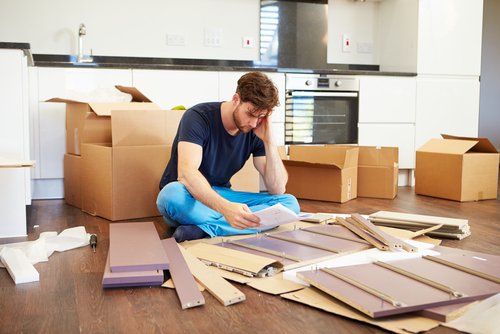