Top Stories of the Year

What ENR.com Construction News Gained the Most Views

As the construction industry continued its ongoing recovery from the global pandemic in 2022, it also faced a number of formidable challenges—including staffing gaps, materials shortages, supply chain delays and the ongoing specter of inflation. Throughout the year, ENR editors reported on how these issues—and many more—were impacting the sector and how it responded.

Through the course of the year, many other news events and developments drew significant attention of ENR editors and readers. Industry optimism from ramped up funding in the 2021 Infrastructure Investment and Jobs Act, as well as passage of legislation during 2022 that is set to provide billions of dollars for semiconductor and other advanced manufacturing, clean energy upgtades and climate change mitigation generated significant reporting on how numerous resulting projects will mow move forward.

Mid-term elections in November reshuffled the balance of power in Washington while ushering leadership changes and a wave of initiatives at the state and local level affecting infrastructure development. A number of severe weather events including Hurricane Ian and the Christmas week winter storms tested industry resilience and added urgency to climate change response and preparatoin.

To mark the conclusion of the calendar year, the following is the list of the most-read news stories on ENR.com over the past 12 months as measured by visits to the website. 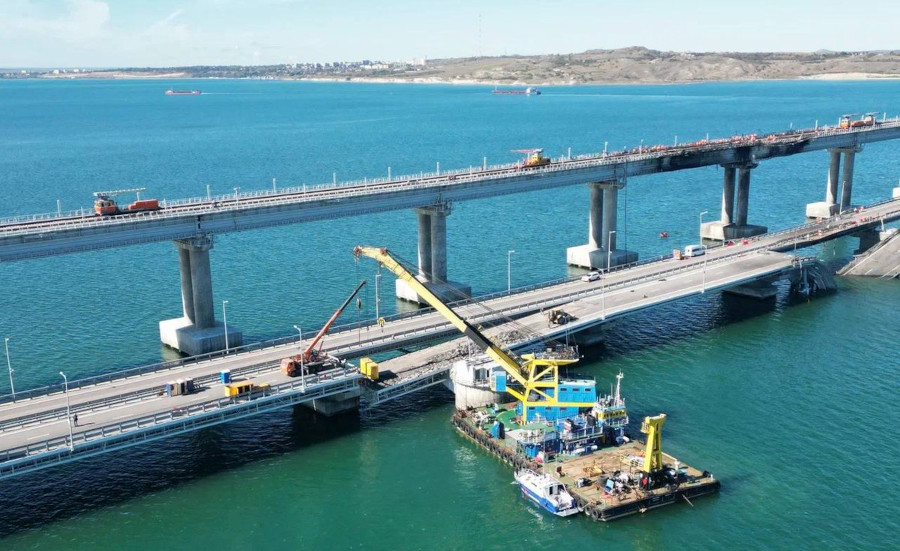 The top story on ENR.com in 2022 detailed efforts to repair the bomb-damaged bridge linking Crimea and mainland Russia across the Kerch Strait. The Oct. 8 blast severely damaged both the roadway and bridge spans that are a critical link to the strategically important peninsula. The incident was one chapter in the ongoing war between Ukraine and Russia and many readers—approximately 40% who were from the European Union—sought out ENR's reporting of construction-related difficulties in the repair of bridge operations. 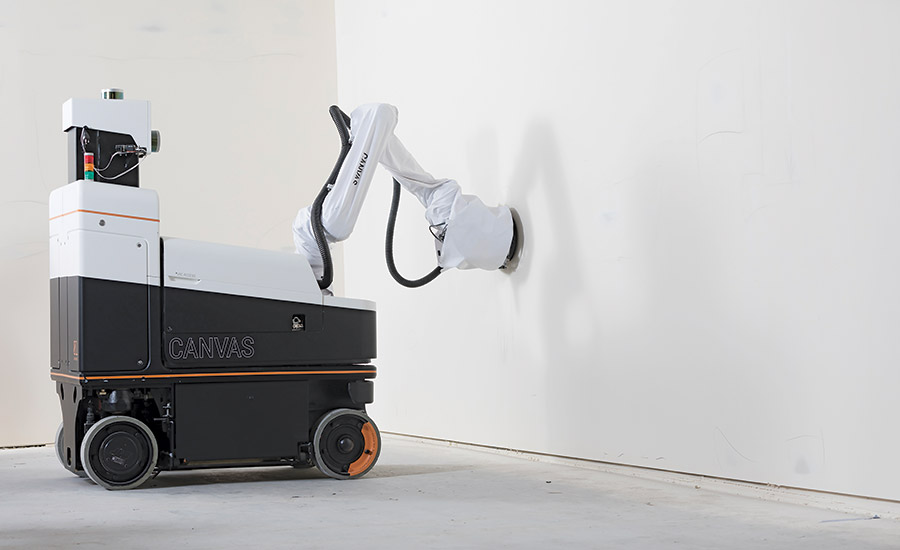 ENR's reporting on cutting-edge technology set to impact the construction industry was popular with readers but none more than this article about a drywall finishing robot. Shortages in skilled workers has led contractors to seek ways to automate more aspects of their workflow. The robot, developed by start-up Canvas, is designed to work semi-autonomously on many aspects of the job to allow skilled craftworkers to focus on key areas that require their expertise, while also helping avoid fatigue and injury.

No. 3 - Largest-Ever US Dam Removal Project Gets Federal Agencies' Nod 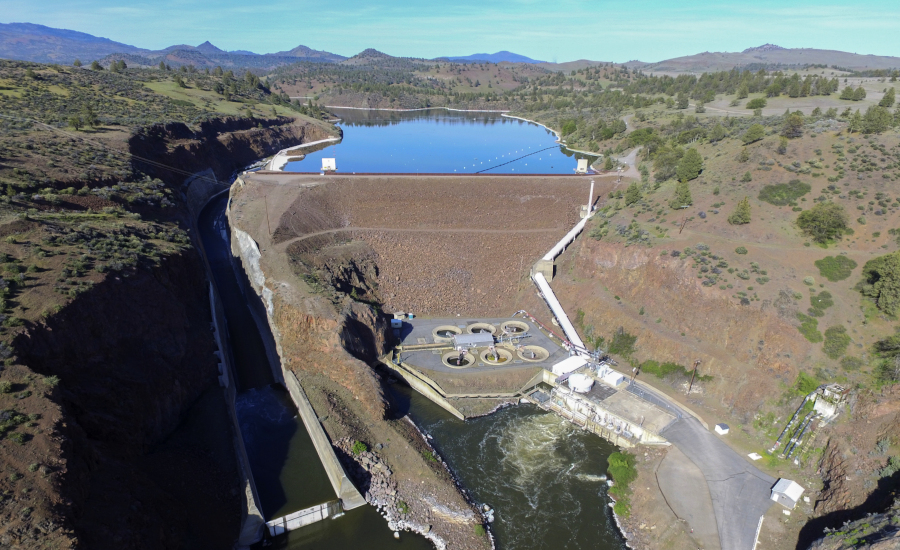 Photo by Michael Wier for the Klamath River Renewal Corp.

While ENR often covers the building of large-scale infrastructure, this latest report on the future removal of a series of dams on the Klamath River in Oregon and Washington caught the interest of many readers, and has been popular in the years that editors have covered the long-gestating project. The U.S. Interior Dept. finally gave the green light to the $445-million effort—the largest such removal and river restoration effort in US history. Final approval by the Federal Energy Regulatory Commission followed in November. 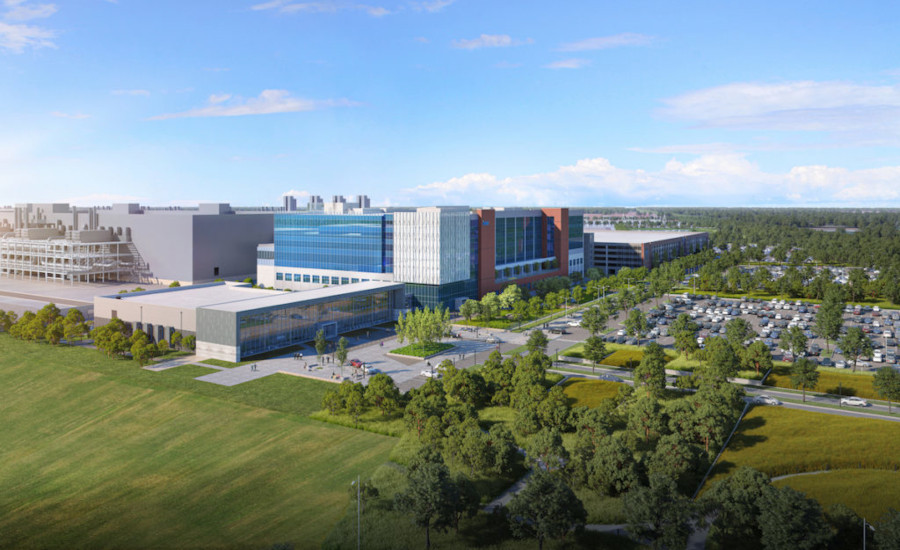 The passage of the CHIPS and Science Act in 2022 injected $52 billion into efforts to bolster the country's semiconductor production. That legislation prompted a wave of announcements of multi-billion-dollar projects being launched, including those located in Ohio, Texas and Arizona. While stories on these projects were well-read throughout the year, Bechtel's winning Phase 1 of the Intel Corp. planned $20-billion facility in Ohio led the pack. 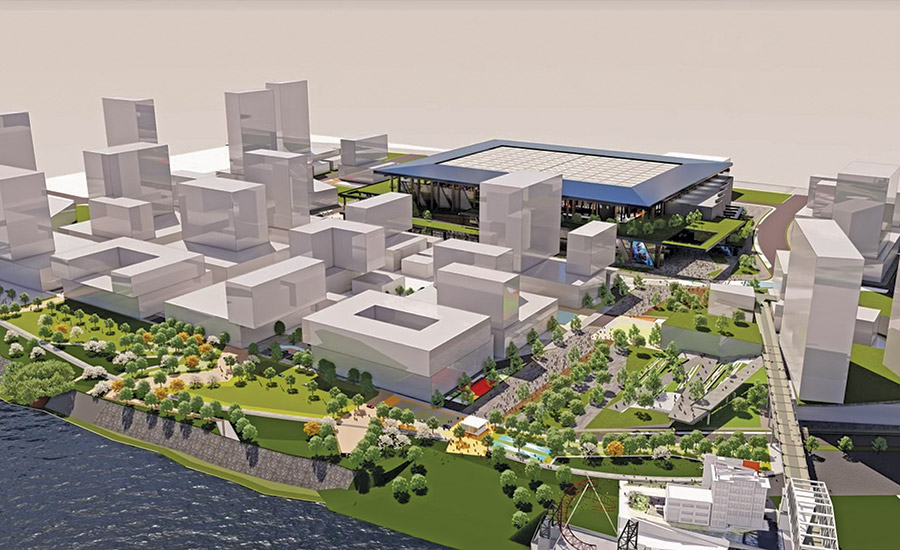 A number of National Football League teams with updates on major stadium projects caught the interest of ENR readers in 2022, including the New England Patriots, the Buffalo Bills and the Tennessee Titans. But professional football wasn't the only game in town. Readers showed strong interest throughout the year jn stories detailing progress—and lack thereof—on an array of sports venues across the country and abroad.