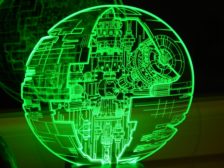 By using proper analysis, engineers and contractors can finally unlock the promise of digital twins... even those Death Star plans
Darren Martin, CTO, Wood
One Comment

The premise of a digital twin has become confused in an engineering and construction world with several levels of analysis and approval. How best does a fully digital representation of what will be a physical building or infrastructure asset illuminate its construction process? Is it really as easy as seeing how an exhaust port that goes right to a vessel's main reactor might be a problem? 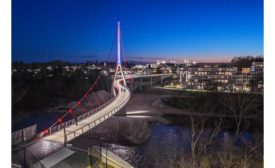 More than 100 architecture firms are now requesting more development of Revit as Autodesk admits it hasn't been investing in building out the platform in recent years.

25 British architecture firms have written a letter to Autodesk asking for more development of its Revit design software platform, citing license costs that have increased 70% over the last five years. Design Firm of the Year

In 2019, Goettsch Partners delivered a mix of designs that further cemented the firm's legacy as an innovative architect capable of delivering beautiful designs on the toughest sites. Despite turbulent times for architects and engineers, many eager to report 2019 earnings
Jeff Yoders

More than 100 architects and engineers have already entered ENR Midwest's 2020 Top Design Firms and there's still time to fill out the survey. ENR Southwest's May 4 print issue will feature our annual Top Design Firms ranking, where we'll be ranking the region's top architectural and engineering firms by revenue and by sector. 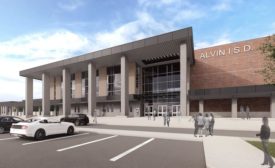 ENR Texas & Louisiana's May 25 print issue will feature our annual Top Design Firms ranking. We'll be ranking the region's top architectural and engineering firms by revenue and by sector. 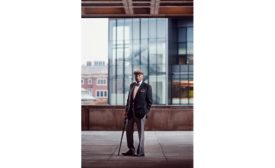 Design thinking is not an algorithm; unlike in math and science problems, there is no single, right, absolute answer.