This website requires certain cookies to work and uses other cookies to help you have the best experience. By visiting this website, certain cookies have already been set, which you may delete and block. By closing this message or continuing to use our site, you agree to the use of cookies. Visit our updated privacy and cookie policy to learn more.
Home » Blogs » Crossing That Bridge When We Come To It » Building That Roller Coaster in the Back Yard

Building That Roller Coaster in the Back Yard

In the spring and summer of 2020, a college student built a working roller coaster in his grandparent’s yard.  The student, Elliot Ryan, returned from college in March 2020 when schools closed because of the coronavirus.  He had originally planned to visit with his grandparents in Rhode Island during spring break.  But there was no call back to school after that, so he stayed with them instead of returning to his native Colorado.

Since this story takes place in Rhode Island, let’s start with some important facts about this very, very, very small state: 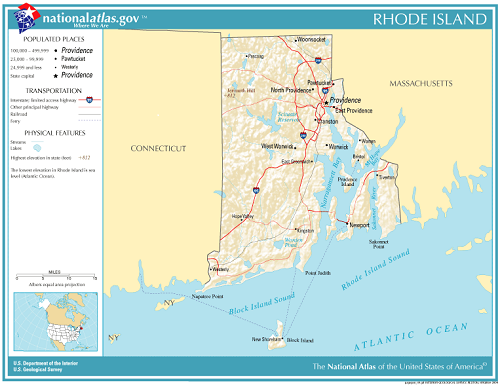 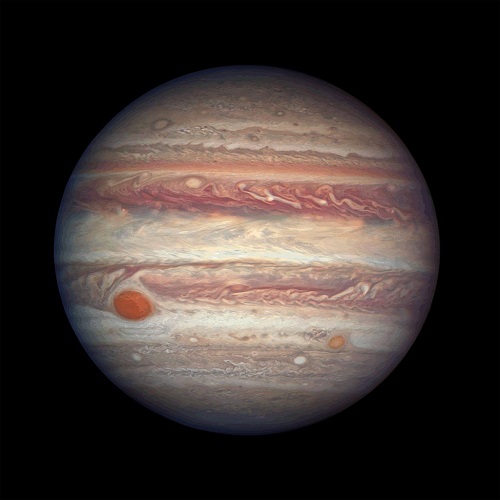 It is not every day (or ever) that a college student decides to build a working, full scale roller coaster in the yard.  What would be the motivation for that?  Fortunately, I had the chance to speak with Elliot:

Elliot:  The first roller coaster I road on was in Elitch Gardens in Denver.  When I was eight years old, I decided I wanted to build my own wood coaster.  Before last summer, the closest I came was building wood jumps for mountain biking. 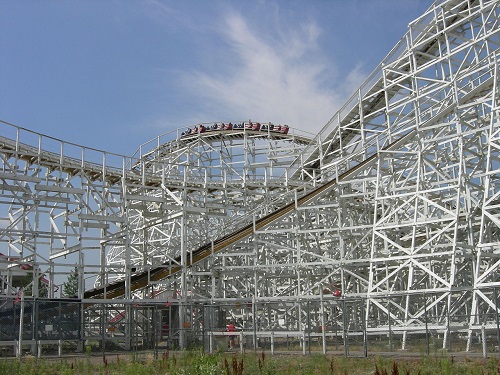 Elliot:  My grandparents had an old play structure in the yard for the grandkids.  My brother knew about my roller coaster obsession and helped to plant the seed to go build it.  It was not a big lift for my grandparents.  They were all in at the first suggestion. 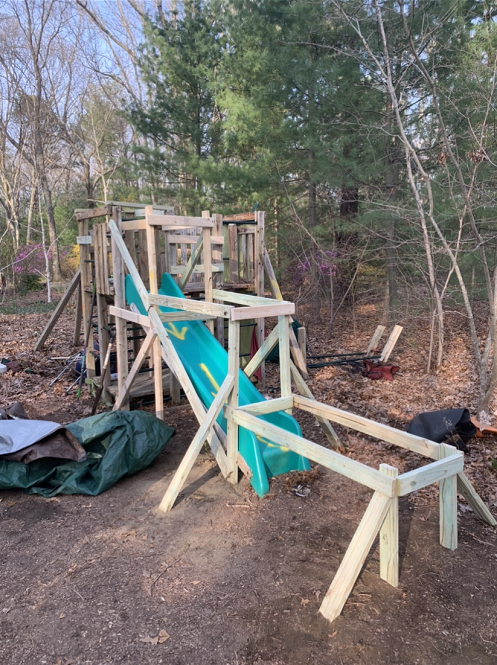 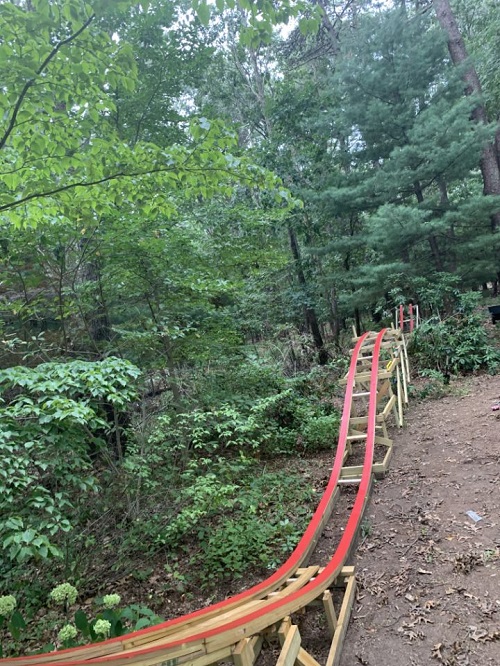 For the hill at the end to stop the car, I designed it to be taller than the starting hill.  But grade in the yard sloped down, which I didn’t count on.  Fortunately, side friction was enough to slow the car at the end of the ride.

ENR:  How did you decide on vertical wheels for rolling and lateral wheels to keep the car on the track?

Elliot:  I thought about different approaches.  Originally I wanted to put wheels on outside but it was easier to build the wheels on the inside of car along with a guide track.  I saw that other roller coasters were built this way.

Elliot noted that the fulfillment of the project has led to his decision to major in Civil Engineering.  His program at St. Michael’s College is coordinated with the University Vermont in Burlington, where he will be taking CE classes for his Bachelor of Science degree.

What is impressive about this project, in addition to the fact that it is just pure fun, is Elliot’s expression of the creative process of engineering at an almost fundamental level.  Elliot had a limited academic background for this work, and no experience in engineering process and procedures.  But he knew in an intuitive way how to go about conception of the roller coaster, how to design it and iterate the design, and how to build the job.  He worked through trial and error.  He was able to bounce back from errors along the way with better designs.

The roller coaster had several test runs at completion of construction.  When it was time for the full inaugural run, Elliot’s grandfather, Dr. Fred Silverblatt, volunteered to be the first passenger.  From the opening day videos, it looks like the maiden voyage was a success.

Elliot is thinking of expanding the coaster to add more hills and some turns.  There may be right-of-way issues if the extended track makes it to the edge of the Silverblatt’s yard.  Elliot’s upcoming university courses can provide some analytical background for upcoming designs.  But during the summer, the initial version was designed and built without any number crunching.  If there were any RFIs during construction, Elliot sent them to himself and responded accordingly.

If you think about it, who would not want to have a working wood framed roller coaster in the yard?  But it is one thing to dream about it, and another to design and build it.  The joy is not in just the finished project and the Dr.  Silverblatt’s happy (and slightly concerned) expressions during inaugural ride, but in seeing the passion and diligence of a rising young engineer, and the fulfillment of his quest. 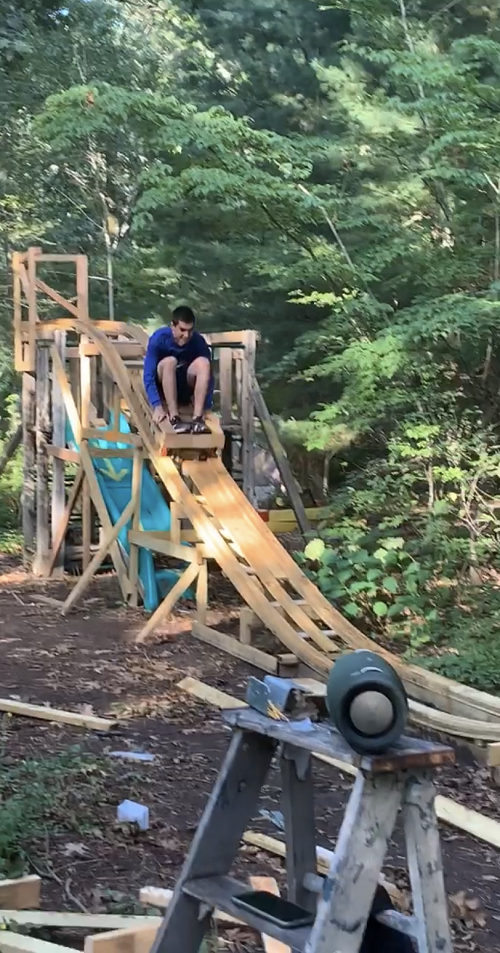