This website requires certain cookies to work and uses other cookies to help you have the best experience. By visiting this website, certain cookies have already been set, which you may delete and block. By closing this message or continuing to use our site, you agree to the use of cookies. Visit our updated privacy and cookie policy to learn more.
Home » Blogs » Crossing That Bridge When We Come To It » Google's Next Frontier: The Space-Time Continuum

Google's Next Frontier: The Space-Time Continuum

The thing about Google — okay, one of the many things about Google — is that you can load maps on the screen and visit anyplace. These map functions are astonishing and don’t seem possible, at least to someone who grew up with paper maps without Pegman. You click on your computer and arrive anywhere in the world on a map. But it is not just a map. You can switch from map view to satellite view, and then you are not just looking at maps but a satellite view of the place. The computer allows you to zoom down close to the surface.

But if that’s not good enough, there is street view.  Google provides sequences of photographs. You drag the yellow icon man (“Pegman”) on the corner of the screen and if there are blue lines, you are suddenly transported to an eye level view of places thousands of miles away.

When Google place surfing, you can virtually visit anywhere with a few clicks. Someplace that I never really wanted to visit before is Nuuk, the capital of Greenland. Also, I didn’t know that Greenland had a capital and that it was called Nuuk. So that explains, in part, why I never wanted to visit. I learned about Nuuk by accident. One time I was surfing on an online map. My hand slipped and the pointer moved me a few hundred miles out into the Atlantic Ocean. As I tried to swim back ashore, I encountered Greenland. My understanding of the place was that it contained ice and cliffs, and that was about it.  But the map suggested otherwise. The map showed actual towns and settlements, including Nuuk.

Surfing more, I saw that Nuuk is, in fact, a small city. It has streets, buildings, traffic lights and modern infrastructure. In Google street view, there are people walking around the streetscapes, and not on sleds with mush dogs. It didn’t look very cold and there was no snow. But the street photos were taken in the beginning of September.

Nuuk turns out to be a good place to visit, in part, because the city’s name is just excellent. Try this experiment. On a stressful day, say the name, “Nuuk,” out loud four or five times, and you will soon feel more relaxed. Even better, if you are attending a dull meeting, try leading a soliloquy of “Nuuk” recitation with your colleagues. Get everyone to participate, both individually and in group Nuuk rounds. It will be like the Three Stooges, but a little more highbrow.

When visiting Nuuk online, Google shares information about some of the local highlights, such as the Art Museum and Nuuk Stadium. The urban fabric of Nuuk does not look to be the most cosmopolitan of places. This could be because when it is not between June and early September, the city is pretty much under siege by the weather and polar bears. But during the short warm season when it is not locked down by snow and ice, there is a hardscrabble frontier look to the capital city that belies the permafrost and challenging climate. 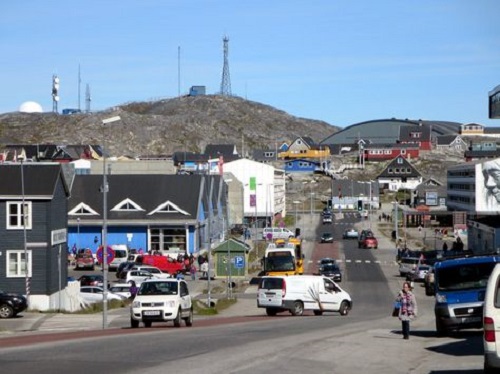 According to Google, Nuuk has a Golf Club and surely that is something you will want to see during your vacation there.  On map view, the Golf Club is shown as a green patch.  That may be a tad over-optimistic. In satellite view, the course looks brown and rocky.

“I find it odd that there is a golf course in Greenland, with it being so cold and sparsely populated. I also suck at golf. I'm guessing nobody plays during the colder half of the year. Or maybe they do, and embrace the cold and the snow. And the wind. I would hate the wind though. But snow is nice.”

“Challenging course when a blustery northerly is blowing snow flurries about. Polar bear back of the 7th made things tricky and kept us over par.” 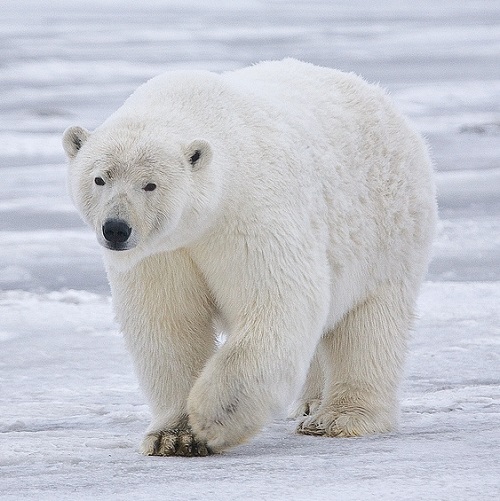 Looking at some photos attached to the site, it appears that the course at Nuuk Golf Club is perhaps not of championship caliber.  But the golfers are hardy and the scenery is astonishing. 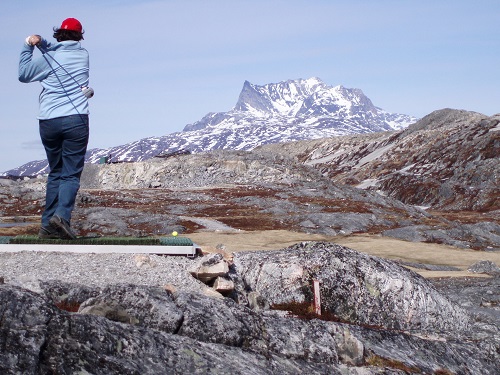 I do not yet have bridge assignments in Nuuk. And you may think that Nuuk is not really a place to go to see bridges. But, with a little more map surfing, another surprise awaits the virtual visitor. The world’s longest spanning structure is in Nuuk. It is the Ameralik Span, a power line that crosses the Ameralik Fjord. The cable span is about three times the length of the Akashi Kaikyo Bridge in Japan.  Because it is a power cable, unlike the Japanese bridge, to drive across it you would need to be an electron. 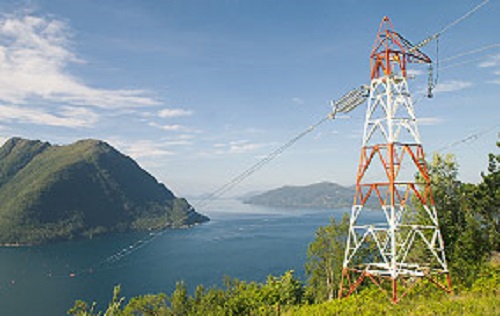 Back in New England, when I am scoping out bridge projects, Google, Bing and the like provide an astonishing resource that was not available (or conceivable) in the recent past. To be able to sit, click and visit places in seconds is amazing. In the past, the future was supposed to have flying cars and frozen food pellets. 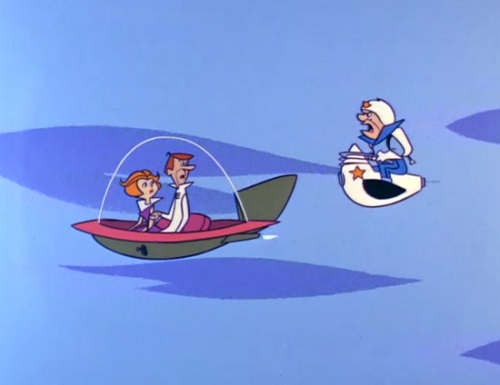 Like the astronauts, everyone would drink Tang. But now that the future is the present, there are no flying cars and Tang is mostly long gone. However, another astonishment of Google is that it can be a virtual time machine.

Zooming around a town in, say the Pioneer Valley, you switch from map to satellite view. Looking down, the landscape is lush and green, with a New England patchwork of rivers, fields and small cities. Get close enough, and it is time for street view. But what was July suddenly becomes October. The Google photo trucks are often sent out in the fall, at least in these parts, when the light and sky are best for street photos. So in switching views, you end up in a different time as well. The landscape is no longer easy August, but  it is cold late-October. This strange time shift doesn’t only happen when you click from satellite view to street view. Sometimes in street view, you can veer off on a different street at an intersection. The new path may have photos taken during a different season. One moment you are travelling down a road in early September. The trees are all green, the teens on the sidewalk are wearing shorts. But make a left turn at the corner, and suddenly it is late November.  All the leaves are brown and the sky is gray.  Same intersection, but different point in time. The teens on the sidewalk are still wearing shorts.

In optimistically planning for the new future, we still probably won’t get our personal flying cars, although drones seem like a close substitute. But what if Google makes good on the promise of a real time machine? You would not just click to go to a visual representation of the past or the future. You could actually change time. This would be Google “Time View.” It seems far-fetched, and it probably violates Einstein’s Laws as well as AASHTO. But no one predicted street view thirty years ago either, so maybe there is a chance it can be developed.

In Google Time View, if you are a bridge engineer, you will be able scope out a project site from your laptop or via the neural implants. Then when you are ready, you click into the future and the bridge is designed, constructed, and teens wearing shorts in the winter are then walking across it. What an innovation for bridge builders, to be able to click and in seconds design and construct a new bridge. But unfortunately, at that point I will probably be out of a job.  I will then retire to Nuuk to dodge the polar bears and revel in old Three Stooges hologram clips. 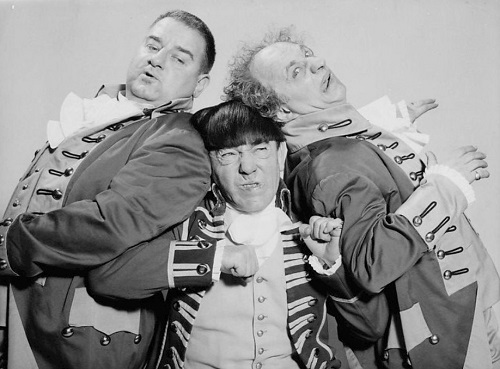