This website requires certain cookies to work and uses other cookies to help you have the best experience. By visiting this website, certain cookies have already been set, which you may delete and block. By closing this message or continuing to use our site, you agree to the use of cookies. Visit our updated privacy and cookie policy to learn more.
Home » Blogs » Crossing That Bridge When We Come To It » Structural Engineers Only Dot Com

Very recently, my household finally upgraded from free TV with bunny ear antennas to paid cable TV.  I understand that this is still one level of technology behind the state of the art, since now everyone watches streaming TV.  Technically it is not even TV anymore, since you watch on your smartphone, tablet, or soon have it beamed directly to your neural holographic implant.  But as a dedicated Luddite, I am still one level of technology behind instead of two, even with the upgrade.  So that is something, I guess, for my Luddite credentials.

Before finally moving from free TV with bunny ear antennas, we watched stations where the “free” part was paid for by old fashioned advertisements.  The advertisements apparently are directed at a subset of viewers who hadn’t made the transfer to streaming (or at least, cable TV).  One of my favorites was an advertisement for “Farmers Only Dot Com”.  The ads were hawking a specialized on-line dating site. 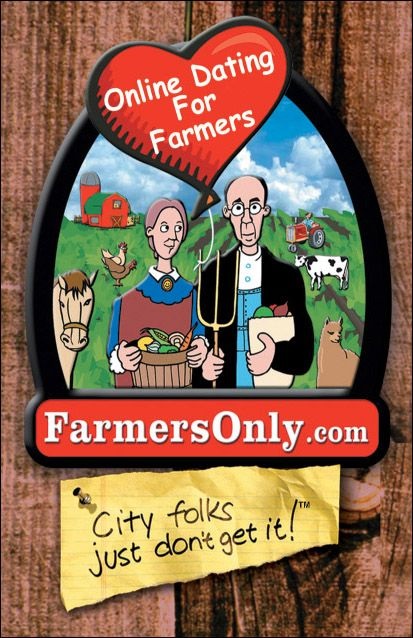 The clientele were not necessarily only farmers, but were presented as rugged, down-to-earth practical types who didn’t want to waste time meeting shallow urban frippery.  The ads featured these rugged souls suffering through dates with the silly city folk, only later to rescued by meetings setup by Farmers Only Dot Com.  In one ad, a rancher’s two horses somehow type on their owner’s cell phone to sabotage his doomed love life, so that he can move on to meet the right people.  The horses can also talk.  It was not realistic.

Preface the rest of this discussion with the note that I am not interested in dating, being happily married for 33 years.  Back in the day when I was dating, I didn’t need to or even have the opportunity to use on-line dating sites, since there was no on-line dating, or on-line for that matter.  So I met my future wife the old-fashioned way, and of course there was a nice bridge in the background the first time we met.

Although I am not personally a part of the dating scene, as a professor I am occasionally called upon to provide non-structural advice for my former students.  Or, maybe I butt-in a little more than I should and they put up with it.  A former student that I will call “Karl” is superbly talented and a real excellent guy.  A true catch (anyone interested out there- send me a separate message)!  But over the years, he has had on and off success in the dating world.  So, as Professor Yenta sought to assist, the Professor wondered why there was not a specialized online dating site for structural engineers.  And what would that be like?  So, the Professor (me) wondered, what would be the setup for a new online dating site, named “Structural Engineers Only Dot Com”?

To start with the obvious:  bridges are for connecting, so the graphics at Structural Engineers Only Dot Com would focus on bridges.  Instead of personal photos, participants would include pictures of bridges they designed.  These structures would need to be actual bridges and not photo-shopped graphics in an attempt to artificially pump up the designer.  And we all know of those structural engineers that claim online that they designed the Mackinac Bridge, but it turns out to be more like a Clapper, or worse. 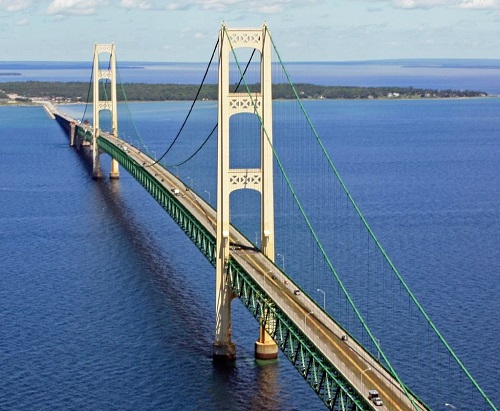 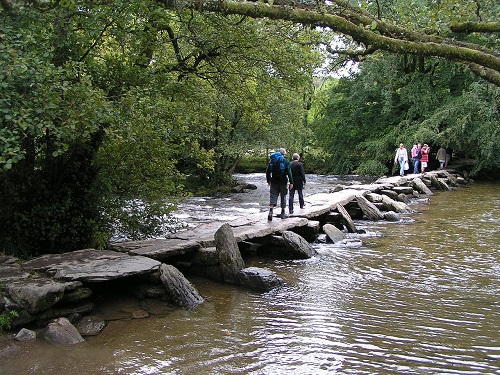 One may object to this approach of featuring bridge pictures, since it does not focus on the candidate’s physical appearance, which may be considered more important for dating.  But if you think about it, it makes sense to focus on bridges.  Physical beauty is shallow and skin deep, but a well-designed bridge is forever.  So, compatible bridge designs are a better indicator of potential success for a long-term relationship.

Once an initial connection is made via Structural Engineers Only Dot Com, it would be time for the first date.  Engineers are not well known for excellent social skills, so the new web site could provide assistance here as well.  A first key decision would need to be made:  steel or concrete?  With that important decision made, the website would provide guidance in a group of topics that could help as ice breakers.  For example, if the selection was for concrete, then appropriate sub-topics would include f’c, accelerators, and long term corrosion.  After the first date (and hopefully there would be a second date), more advanced topics could be broached.  For bridge designers, participants could discuss the appropriate way to design abutments.  But, of course, that would not be discussed on the first date.

Engineering is (somewhat) objective and rational.  So, the opportunity is for Structural Engineers Only Dot Com to introduce a whole new level of rational thought and approach to a process that is inherently non-linear and irrational.  And how excellent would that be!  At Structural Engineers Only Dot Com, my former student, “Karl”, and others would be treated to a new way of dealing with the old problem, but in a way very much in keeping with the comfortable and more measurable world of engineering thought.  Let’s hear it for metrics!

But in the back of my mind, I am thinking that maybe the engineered approach will not be so successful for everything.  So perhaps there is not a market, after all, for Structural Engineers Only Dot Com.  Therefore, my former engineering students will need to dip their toes in the sea of irrationality.  Such is the life beyond the confines of AASHTO. 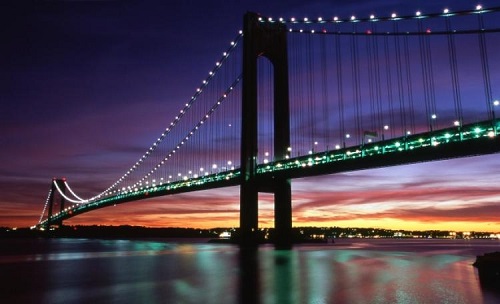