This website requires certain cookies to work and uses other cookies to help you have the best experience. By visiting this website, certain cookies have already been set, which you may delete and block. By closing this message or continuing to use our site, you agree to the use of cookies. Visit our updated privacy and cookie policy to learn more.
Home » Blogs » Crossing That Bridge When We Come To It » Mamma Mia! How a Movie of ABBA Songs Could Have Used a Real Bridge

Mamma Mia! How a Movie of ABBA Songs Could Have Used a Real Bridge

There are now two movie musicals based on the collected works of the Swedish pop group, ABBA:  the original film, “Mamma Mia!” and the summer-of-2018 sequel, “Mamma Mia! Here We Go Again.”  The movies themselves are based on a Broadway play, “Mamma Mia.”  ABBA is a 1980’s Swedish pop rock group featuring two couples.  The women were the lead singers and the men provided backup drums or something and wrote the songs. 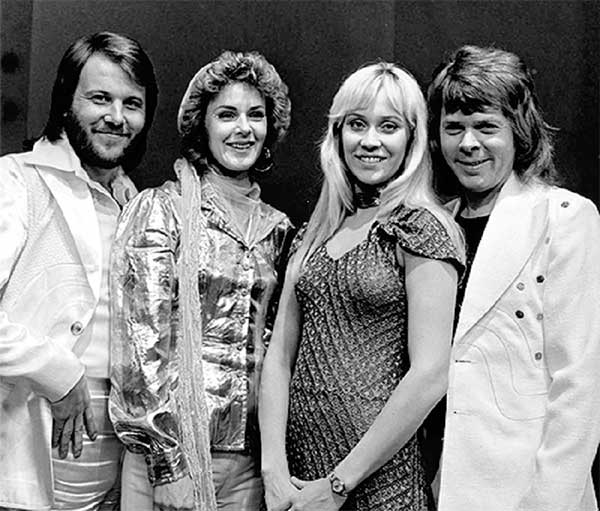 Each of their songs is an ear worm—once you hear it, you can’t not hear it.  The melodies are relentlessly sunny and melodic, as opposed to grunge/punk/new wave or songs by the Beastie Boys.

The conceit of the play and now the movies was to tell a story by connecting as many ABBA songs as possible.  The songs originally had nothing to do with the story.  It was sort of a game by the writers, and the resulting plots are hilarious and ridiculous.  The story is about a woman named Donna, played by Meryl Streep in the movies, who had a daughter.  But Donna doesn’t know who the father is.  There are three paternal candidates, going back in time when the woman was on a fling after college in the Greek Isles.  About every sixty seconds or so, the actors break into song and dance, and the unrelated 1980’s music somehow advances the story.  ABBA’s show stopper, “Dancing Queen,” is featured in both movies.  It includes a huge production number with dozens of Greek villagers dancing on the beach and on a flotilla of fishing boats.  Scylla and Charybdis were also originally slated to appear but they were not available that day.

Scylla  from “Meet Odysseus in Ithaca”

For an engineer, what is it like to watch these movies?  Think of the driest, most analytical, rational technical meeting you have participated in.  It is the exact opposite of that.

There is a big party at the end in the courtyard of Donna’s hotel. Cher was not invited to the party, but she dramatically flies in anyway on a helicopter.  Cher is supposed to be the mother of the character played by Meryl Streep, although both actresses are about the same age.  Also, Cher appears to have had some structural adjustments done and looks a bit younger than her chronological age, further impacting the illusion that she could be Meryl Streep’s mother.  At the party, all of the characters start to dance, and after Cher sings another random ABBA song, there are fireworks.

In retrospect, this was a lost opportunity by the script writers.   Instead of the modest courtyard dance party, for a true show-stopper the writers could have staged the whole thing on the Rion-Antirion Bridge.  This structure is the beautiful, over-the-top Greek cable stayed bridge crossing the Gulf of Corinth west of Athens. 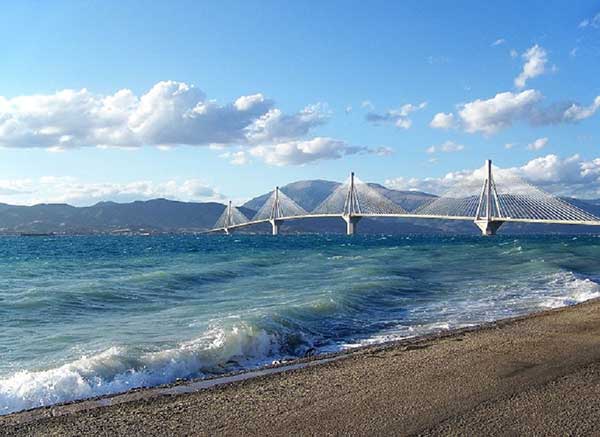 A dance party here would have made no sense (similar to the show and the movies), but for some reason all of the players could have ended up on the bridge deck and then they would break out into song.  Maybe “Bridge Over Troubled Water,” but that is by Simon and Garfunkel and not ABBA.  Also it is not a dance song.

The routine would need to be carefully choreographed to avoid unusual dynamic effects on the suspended span.  Probably the bridge design is fine, but heavy pedestrian loading should not be taken lightly.  During the Golden Gate Bridge 50th anniversary celebration, so many pedestrians walked on the bridge that the arc of the span actually flattened out.  On the Zakim Bridge in Boston, before the official opening, elephants were marched out onto the span to go to the circus. Elephants are not pedestrians, per se, but the bridge capacity concerns are similar.  The Zakim Bridge survived this unusual loading at the time and has gone on to support trucks and more typical live loads since then.

So if the screen writers chose to move the party to the Rion-Antirion Bridge, pedestrian loading would need to be carefully checked and calculated.  It could end up being greater than the specified live load.  As an aside, note that in Greek structural engineering codes, instead of referring to variables like “theta” and “beta,” use English letters.

I can imagine the revised grand finale playing out accompanied by one of the ABBA classics, maybe “Dancing Queen” one more time.  The fireworks start shooting off for no good reason, but in this case it would be at night over the Gulf of Corinth.  Instead of flying in by helicopter, Cher would swoop down on one of the stay cables.  It is Friday night, and the lights would be low.  After a lot of happy singing and dancing, the movie credits would finally roll.  The screen writers could express a collective sigh of relief.  With their work finally done, they would consult on a future movie, looking out for another (script).  Unfortunately, a Mama Mia sequel to the sequel would pose the challenge of no more ABBA songs, since they were largely used up in the first two movies.  So maybe the third film could be based on the collected works of the B-52’s? 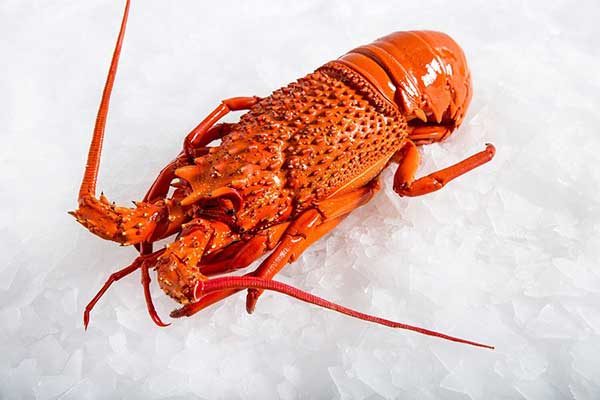