The $1.4-billion electromechanical portion of the Kwanza River dam project includes a power plant with an installed capacity of 2,070 MW.

It has six main 334-MW turbines, each fed by individual water intake tunnels that were excavated through about 2 km of rock, as well as an additional 66-MW turbine next to the dam to take advantage of the water flow needed to preserve biodiversity in the river between the dam and the main powerhouse.

The plant doubled Angola’s clean energy production capacity and now accounts for 47% of power consumed on the country’s national grid. It has eliminated the need for daily power rotations in Luanda, the Angolan capital. 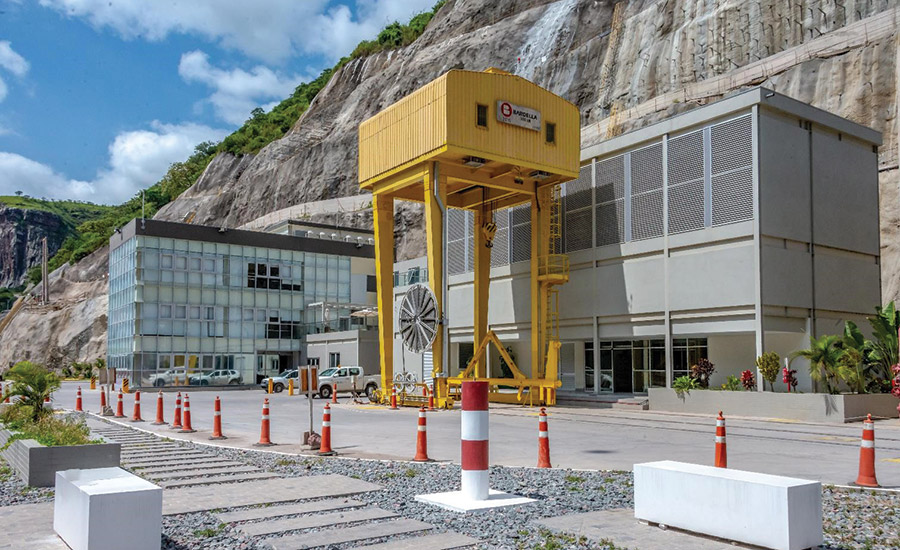 In an unusual move for the company, the main powerhouse was made from metal instead of concrete. Use of steel sheets mostly eliminated the need for conventional concrete forms, as well as traditional shoring systems. Crews saved 90 days on each generator set by pre-assembling the 270-ton spiral cases outside the turbine wells, allowing work that would normally be done in sequence instead to be performed concurrently. 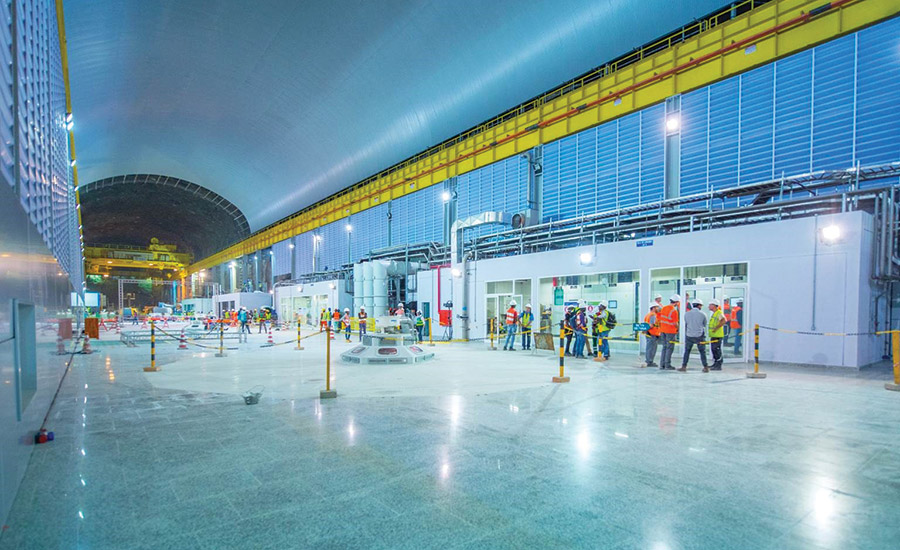 More than 10,000 people contributed to the project, including 2,300 local workers. The project team was based at the construction site, but an international team worked on the plant. Engineering was done in South America and Europe. Equipment was manufactured in Austria, Germany, Brazil, Italy, China, India and Portugal. Representatives from firms involved traveled to the worksite monthly for coordination meetings.

The project also included construction of a training center for the nine-month program to prepare technicians to work in the plant.