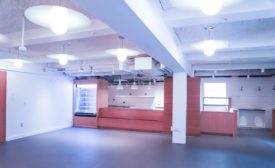 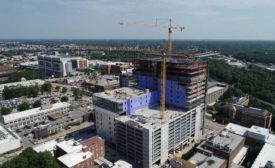 August's print edition of ENR MidAtlantic will include the annual rankings of the region’s Top Contractors. 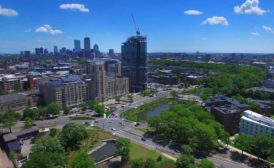 July's print edition of ENR New England will include the annual rankings of the region’s Top Contractors.

May's print edition of ENR New England will include the annual rankings of the region’s Top Design Firms.

June's print edition of ENR MidAtlantic will include the annual rankings of the region’s Top Designer Firms. 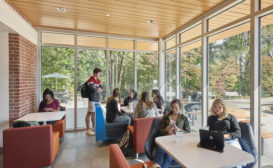 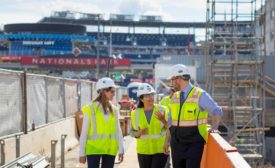 The Falls Church, Va.-based firm will be featured in the August issue of ENR MidAtlantic
Justin Rice

HITT Contracting Inc. has been selected as the 2019 ENR MidAtlantic Contractor of the Year. 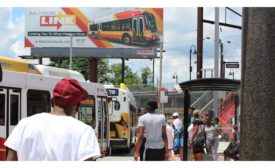