Despite a contract duration of nearly five years, the project team delivered this two-way, four-lane expressway that spans 151 km, or 93 miles, with a 25.5-m-wide roadbed from Rongjiang Town to Lijiang City in China, six months ahead of schedule. Factors complicating the effort included the remote nature of the project as well as its location in the Xianshuihe Fault Zone, which meant frequent seismic activity and complex and, at times, undesirable geological structures. Given the project’s location in high altitude areas and its passage through portions of the country with high ethnic minority populations, communication and coordination also provided challenging. 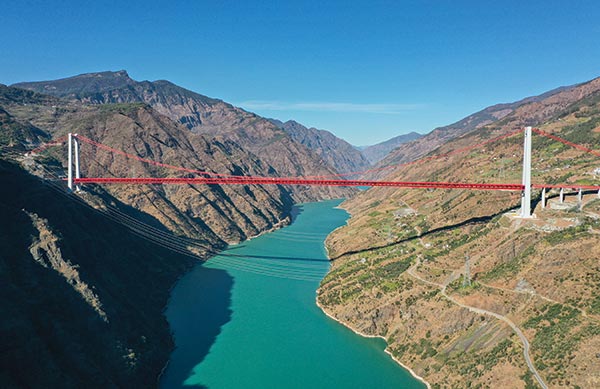 Construction passed through Lijiang Old Town, a more than 800-year-old national first-class historical and cultural city, as well as the Yulong Snow Mountain and Chenghai Nature Reserve—which are 5A national scenic spots—as well as other environmentally sensitive areas with fragile ecological environments. The design team implemented a concept of “safety, harmony, environmental protection and demonstration” throughout the project’s design. 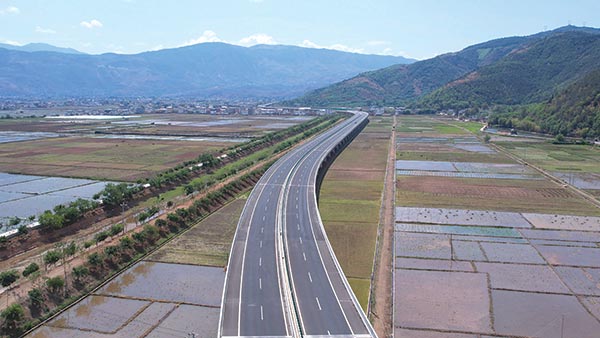