Rwanda’s capital, Kigali, is called Africa’s Singapore for its beautiful scenery that attracts international tourists. The Chinese design institute and contractor worked to enhance that reputation while designing and building nearly 55 km of modernized and expanded municipal roads under the watchful eyes of Rwandan officials and the media. 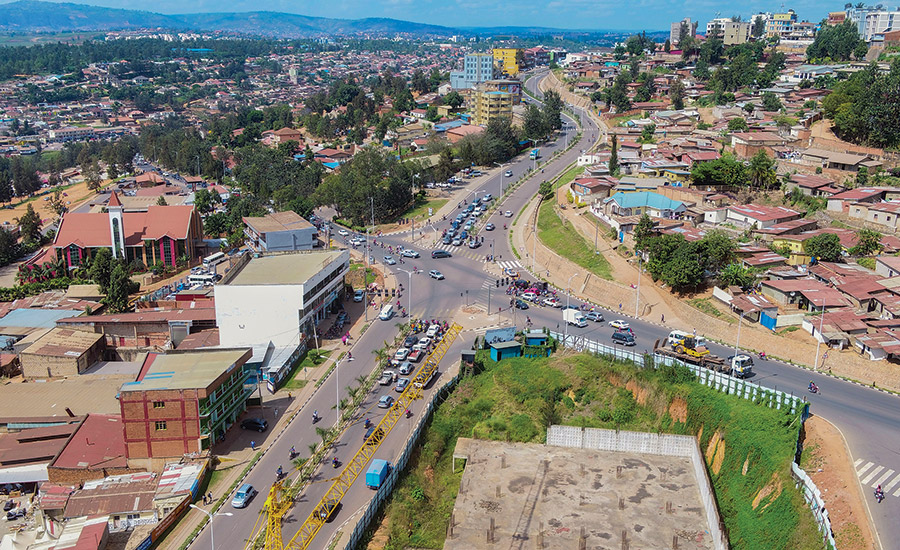 Safety education was another priority for 340 Chinese and 1,800 local workers. Li Jianbo, deputy chief engineer and general manager of the Rwanda office for lead contractor China Road and Bridge Corp., reports that the injury rate per million worker hours was 0.26. The project had no fatalities. He says training Includes “daily meetings and regular assessments.” For major projects, the chief engineer and safety engineer briefed employees on “technical safety clarifications,” Li explains. 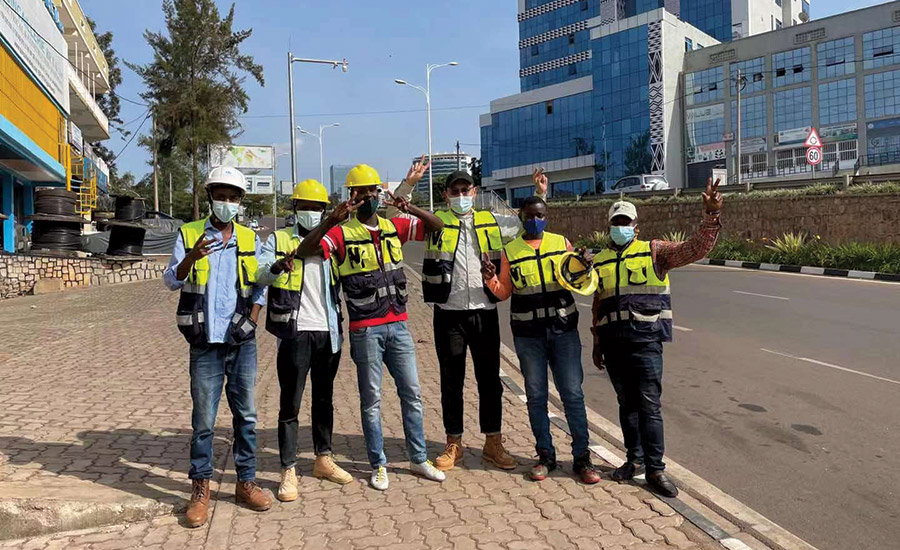 Other challenges included lack of bulk materials, a time-consuming process to acquire land and insufficient meteorological and hydrological data about the area’s long and heavy rainy season. The team planned ahead for rainy season work, taking “preventive measures every day” in any areas that could be damaged by rain, says Li.

The project promoted development of technical standards for roads in the country that are likely to become a model for transportation upgrades in central and east Africa. Rwunguko says even during construction, he received officials from other African countries coming to observe Kigali’s “advances in urban road hygiene.”