Inflation threatens the world’s post-pandemic economic recovery, and if you think that this is a reason for panic, remember that Argentina has a history of economic turbulence and has been dealing with 20 years of virtually uninterrupted inflation. We have seen the peso take a nose dive and prices skyrocket. This year inflation has been forecasted to reach around 55% to 60%, and yet we manage to continue building federal public works without asking the contractor to take most of the huge price risks.

Prior to Argentina’s financial and political crisis of 2001, contract adjustment regulations existed for public works but they had not been written for such dramatic inflation. So the federal government issued an executive order in the next year requiring new methods to readjust contracts and setting ground rules for future projects. Private construction stakeholders had to make their own arrangements. 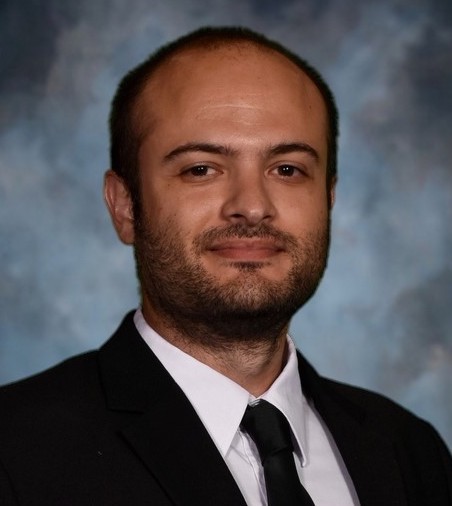 The methods gave the contractors some oxygen by establishing when and how prices will be adjusted as some consumer prices stabilized and there was an expectation that things would not turn worse. However, a few years later, inflation rates began to increase again, and some considered the existing methods obsolete. In 2016, with inflation still running high, the federal government issued updated methods.

Under the 2016 executive order, federal construction contracts specify that adjustment will be made every time prices vary more than 5% from the date when contract prices were initially set or from the last adjustment.

Two methods are used. The first consists of analyzing price variations, component by component, such as for sand, cement, gravel or steel, so that each must be linked to an index. The second involves analyzing the project’s most representative main components, such as materials, labor, and equipment, and calculating the increase in price through polynomial equations.

Since institutions that publish the various indices of inflation require time to prepare them, progress payments are usually divided into basic payments and interim and definitive adjustments.

To moderate inflation’s impact on owners and contractors, we use down payments, or advance payments, as a way to “freeze” a certain amount of the contract, so that portion or percentage is not subject to an adjustment. Since some may consider it risky to pay before any work has been done, advance payments are usually covered by insurance policies in case the contractor fails to perform.

There are also some measures that can be taken during the design phase, such as developing very precise specifications that allow an understanding of how inflation is going to be addressed during construction. These measures may dictate how and when adjustments are going to be paid, which indices are used, the base month and year of the contract price and any other important requirements.

Any combination of methods can be used. What is important is that everything must be clearly specified in contract documents, to avoid any conflicts during construction, and to reflect prices variations as realistically as possible.

I still learn something new about inflation every day. The reality is that construction can’t wait for adjustments after work is done because contractors need to cover their expenses and some do not have enough financial resources to do it by themselves.

Keeping the money flowing during construction is important, and there is not a single way to do it. What is important for avoiding conflicts is that price variations are reflected as realistically as possible and everything must be clearly specified in contract documents.

More resources are needed to perform all the needed calculations, but with proper team organization and management, and detailed specifications, the goal is achievable. It may seem overwhelming at first, but even in the midst of soaring prices we still continue to build.

Nicolas Romano Medina, who has a graduate degree in civil engineering, heads the project evaluation department of a public credit institution based in Buenos Aires, Argentina. He can be reached at ing.romanomedina@outlook.com.