Canadian officials are weighing plans for a massive dike construction project—estimated at $150 million to about $240 million—to protect the slender neck of land that connects Nova Scotia and New Brunswick from catastrophic flooding as sea levels rise in the Bay of Fundy and Northumberland Strait. Public works and transportation ministers in the two provinces are now eyeing options to protect the land link over which $28 billion in goods and other trade crosses each year.

The 14-mile-wide Chignecto Isthmus is particularly vulnerable to climate change impacts since it is “only slightly above sea level,” says an engineering study released by provincial authorities on March 22.

It notes that the isthmus is protected primarily by earthen dikes, some of which date to the 1600s.

The proposals under consideration involve either building on the current earthen dikes or developing an entirely new coastal protection system. They would raise the height of the barriers to 10.6 meters, up from 8.5 meters now.

“The combination of climate-induced sea level rise and coastal subsidence is forecasted to threaten most coastal infrastructure in Atlantic Canada before the year 2100,” notes the report by Wood Environment & Infrastructure Solutions.  Project engineering work has also involved Stantec. “The Chignecto Isthmus dikes are at risk and so is the infrastructure they protect,” says the study, which is the first to provide engineering analysis of possible protective solutions. 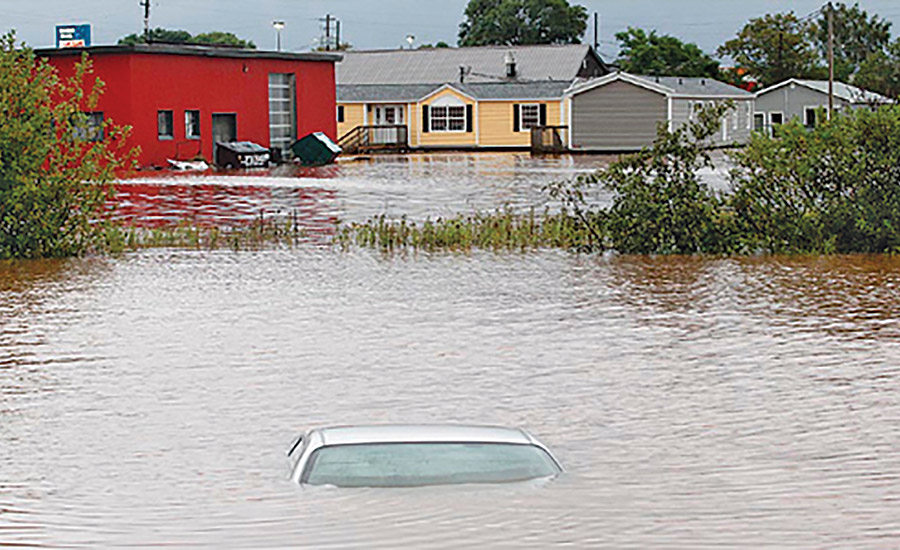 The most extensive proposal calls for both raising the height of the current 21-mile network of dikes and adding extensive new infrastructure. This option, the set to cost more than $239 million, also involves erecting steel sheet walls in various locations.

Two other proposals call for building new dikes, priced at $150 million, or raising the height of the current barriers, which would cost $159 million. Once a plan is selected, it will take five years for regulatory approvals, with another decade of construction to follow.

Given the cost, both Jill Green, New Brunswick minister of transportation and infrastructure, and Kim Masland, Nova Scotia transport minister, are calling on the federal government to contribute most or all of the funding.

Canada Provinces Are Not Shutting Projects, But Some Owners Scale Them Back