“We met Sigmund and his team. They had holes in their jeans, no suits—young people,” he recalls. Tekla was there to talk with  the administration about the process for 3D modeling of bridge structures. “At that time, they  were talking about the approval process,” says Neves. “There were so many rules to follow, based on the old way of work. I asked him, ‘what about the standards?’ He said, ‘we will build the standards.’”

Log’s team, eager to push for paperless, 3D modeling for as many structures as possible, “opened the door”  for contractors and designers to embrace the concept, says Neves.

Once Log fulfilled the promise to build standards  and verify models, “project teams came to me in 2017, and  said, we want to do building information modeling,” says Log. “There were no regulations yet. I said ‘it’s okay. We’ll figure out how together.’”

Log’s agency and the industry have figured it out to the point that one-third of some  300 annually verified and approved bridge designs in 2020 and 2021 were model-based.

“We need to develop as an industry together,” says Log. “There is no choice. Some day, [bridges] will be 100% model-based.” 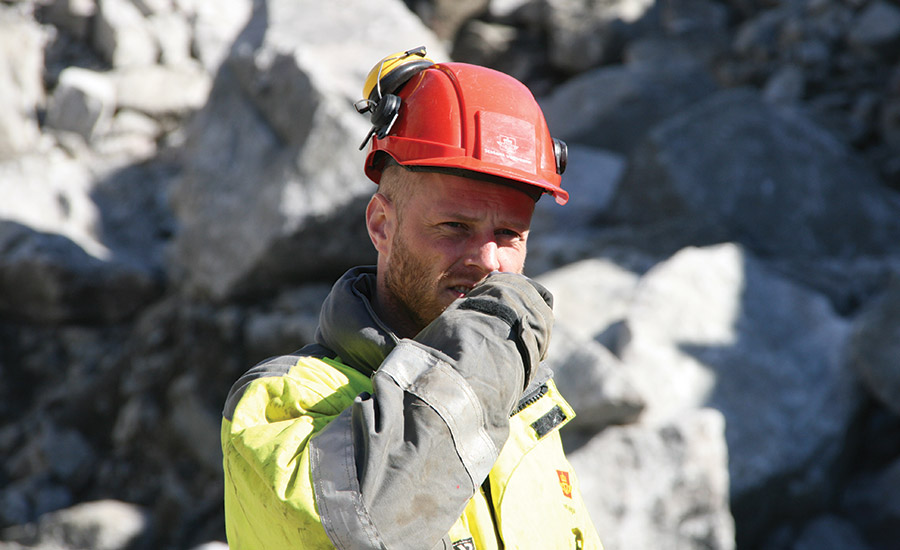 With this future in mind, the Norwegian Public Roads Administration asked the design-build team of Sweco, PNC, Armando Rito Engenharia and Isachsen to deliver a  643-meter-long concrete box-girder bridge entirely in 3D.

Rising to the challenge, team members working across Europe are using parametric algorithmic design principles and data-sharing in Tekla Structures as the only official documentation and repository of information needed to build the Randselva bridge. Project officials say it is the longest bridge in the world to be built entirely 3D to date.

Oystein Ulvestad, a specialist with Sweco, says Norway embraced the idea of model-based project delivery a few years ago. “We’ve done it for about 20 or 30 smaller structures before,” he says. When the client stated a desire to build the Randselva Bridge this way, “We said, ‘let’s go headlong into the future and do this.’”

Until Log took leadership of the department, Norway had no rule against BIM in bridge designs, but there were no rules regarding approval of designs, Log told Tekla’s Neves in a 2020 interview broadcast on YouTube.

“We allow for BIM to happen in design, therefore we need to allow it for approval. So the question became not if [we] wanted BIM, but how.”
By 2020, the department had approved 150 structures for modeling, he said, adding with a  laugh: “That’s cool.”