Laing O’Rourke, the London contractor that is the U.K.’s largest privately owned construction firm, said on Nov. 29 that its co-founder and 45-year CEO Ray O’Rourke will leave that role next September. It named as his successor Seamus French, a division CEO of Anglo American plc, a U.K.-based multinational mining firm.

He takes the new CEO job under a three-year contract, Laing O’Rourke said.

French, who has been a board member of the contractor since 2020, joins the contractor in January as managing director of its Europe business until the succession. Ray O’Rourke will remain a deputy chair with his brother Des, who also founded the firm in 1978. 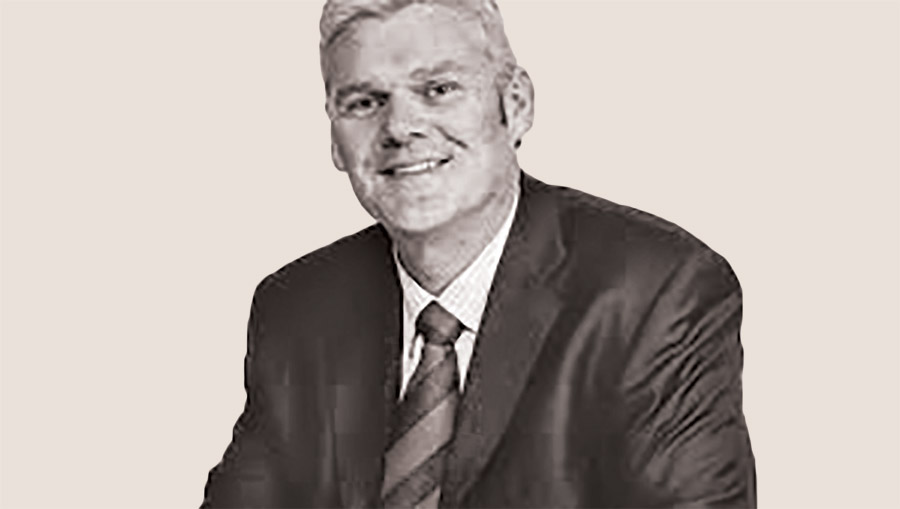 Ray O’Rourke told investors and analysts last summer that the firm would seek to complete an initial public offering by 2024, with U.K. market observers linking that to French’s hire from Anglo-American, which is publicly traded.

Also Rebecca Hanley was named Managing Director of the firm's Australian business. Currently Group Director of Strategy and Transformation and leader of Laing O’Rourke’s R&D operations, she takes the role in April to succeed Cathal O’Rourke, the son of Ray. He remains a non-executive board member.

Laing O’Rourke reported revenue for its year ending this past March of about $3.3 billion, which was flat from the previous year.

Among the firm's major U.K. projects are the Hinkley Point nuclear power plant, the Crossrail and HS2 rail lines and Thames Tideway sewage tunnel in London.

One market analyst said the contractor’s offsite fabrication operation was the most advanced in the U.K. construction sector and could be a company differentiator, according to the Financial Times. The firm told analysts it expects to grow revenue to about $5.3 billion by 2025.