When the U.S. Labor Dept. sought to enforce a penalty for violations it believed were connected to the death of welder Jose Armando Maqueda Mejia in North Carolina earlier this year, the largest part of the penalty was $13,653, the maximum fine for a serious violation. It brought the total proposed fines against employer PCL Civil Constructors to $23,000.

But if the U.S. Senate passes the Build Back Better bill approved by the House in its current form, a future serious safety violation could carry a monetary penalty of up to $70,000—more than five times as much as the current limit, and higher after future adjustments for inflation. That also is more than the entire penalty sought in the welder’s fatal accident, which happened when the 42-year-old was cutting beams during demolition of the Bonner Bridge and a span section collapsed. 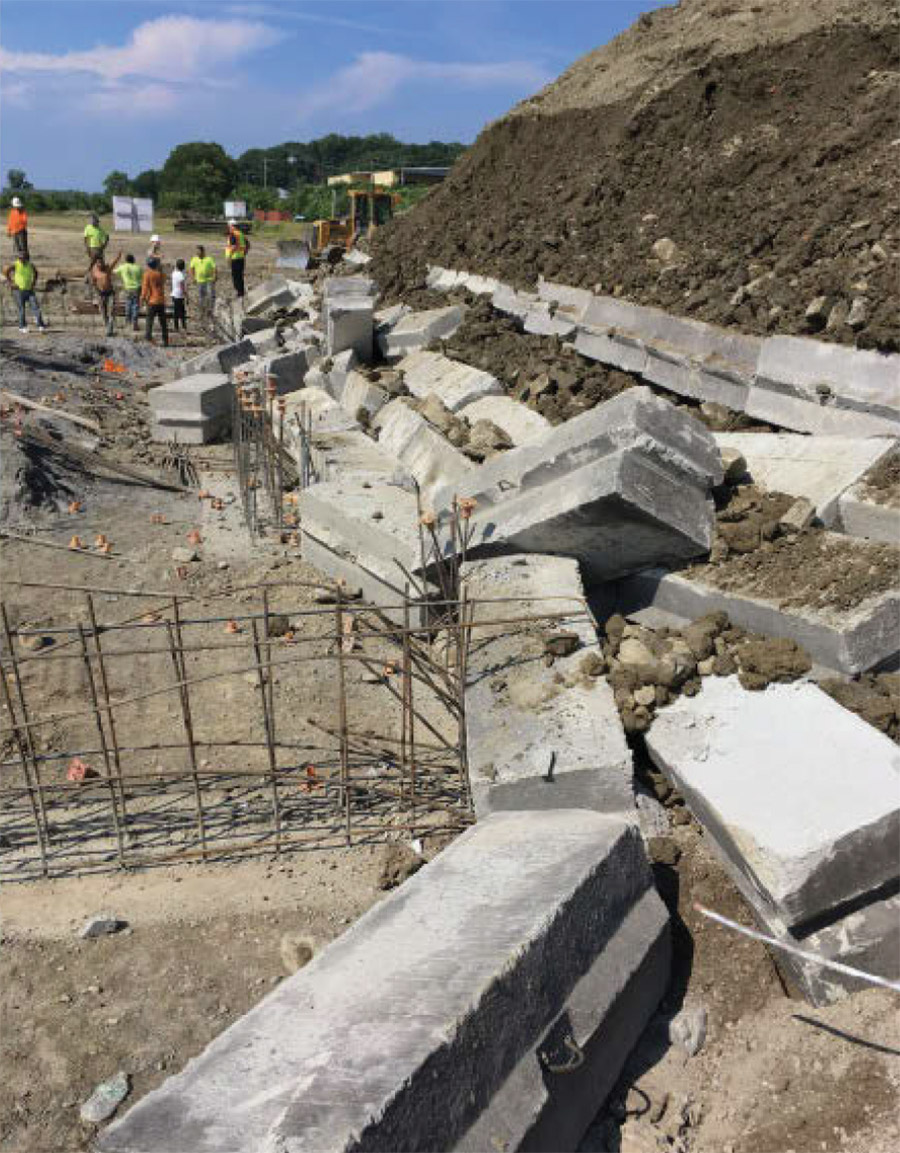 Dramatically higher safety penalties would provide the Biden administration a potent tool in its anticipated campaign against workplace safety and labor law violations. While the average U.S. Occupational Safety and Health Administration construction fine has risen steadily since 2013 to $2,300, boosted partly by annual adjustments for inflation, some believe penalty increases for certain violations are long overdue—and advocates for contractors are worried.

Supporters of higher penalties say the increases would help incentivize employers to work safely by better aligning the financial penalty with what’s called the value of a statistical life (VSL), or what society is willing to pay to save a single life. Federal agencies have generally placed that at around $10 million. In addition to resetting the serious violation fine cap at 10 times its current $7,000 level—with the inflation adjusted amount at $13,653—Build Back Better would reset other fines.

The current caps on penalties fall short of the VSL when it comes to violations that lead to a death, some say. OSHA’s own analysis of the total cost of regulations is “a mismatch” with “the most egregious” violations, say Vanderbilt University Law School Professor W. Kip Viscusi and graduate student Robert J. Cramer in a draft paper released in October.

However, only a limited number of penalties will reach any newly established higher caps—there is great variety in OSHA’s proposed penalty amounts each year for various violations. Raising some caps will allow “OSHA officials to formulate more consequential enforcement,” Viscusi and Cramer write.

Since OSHA is a small agency that performs a limited number of inspections, “the threat of larger economic penalties for non-compliance may compel more employers to implement safety and health programs that address hazards,” says Chris Trahan Cain, executive director of CPWR—The Center for Construction Research and Training.

In the Build Back Better bill’s current version, higher safety and wage violation penalties for all industries are being counted on to add $3 billion to the federal treasury. As one of the more dangerous employment sectors, construction’s most recent tally for proposed OSHA penalties totalled $139.4 million in 2019, adjusted for inflation.

Upon making changes in the Build Back Better Act, House Education and Labor Committee Chairman Bobby Scott (D-Va.) said higher penalty amounts needed to be updated to serve as an adequate deterrent. Douglas Parker, Biden’s recently confirmed OSHA assistant secretary in the U.S. Labor Dept., is known for his aggressive action against safety violators while he was head of California’s health and safety agency CalOSHA. The Trump administration never filled that position.

Along with a potential vaccine mandate for bigger businesses, “These harmful penalties would devastate businesses of any size,” said Kristen Swearingen, ABC vice president of legislative and political affairs, in a statement. “Throwing a tenfold increase in OSHA fines at employers and employees facing substantial economic headwinds, a lingering pandemic, supply chains in disarray and a severe workforce shortage would drive up uncertainty for workers and crush our economic recovery.”


What Bigger Fines May Not Fix

Labor Dept. records show that PCL Civil Constructors and OSHA have reached an informal settlement of the Bonner Bridge penalties, but the agency does not often issue the heftiest fines over a specific accident to large contractors. A review of OSHA’s recent construction penalties shows that more often, the agency has leveled its six-figure fines at a specialty contractor or multi-unit homebuilder that it accuses of an egregious violation.

One example is the $280,000 penalty against New Jersey residential contractor Onekey LLC over a collapsed soil surge and block wall that killed a laborer in Poughkeepsie, N.Y., in 2017. The firm is contesting the citation, OSHA records say.

Another common citation is directed against a repeat violator that OSHA says failed to abate hazards after a prior citation. The agency cited Janiec Roofing, a Lodi, N.J.-based company, with a new penalty for alleged repeat violations of fall protection rules, for a total of $600,000. Records show the firm, which could not be reached, is contesting part of the citation.

Should the employers’ concerns about justice be taken as more than the expected aversion to government enforcement?

Phillip B. Russell, an attorney at law firm Ogletree Deakins, who represents employers, says it would be better to increase the penalties gradually over time. Raising penalties so fast “will be absolutely devastating to small and medium-size businesses,” he says. “It will take away the ability of the company to spend money and make [safety] changes.” Other employer attorneys say OSHA penalizes even companies that diligently follow best practices or whose employees break safety rules that lead to accidents.

The tricky part is in striking a balance between punishing fines and rewards for diligent safety practices. “Organizations may invest their money and time in ensuring regulatory compliance, but perhaps at the expense of doing more specific continual improvement activities that could reduce safety risk even more, says Jan Wachter, a professor of safety science at Indiana University of Pennsylvania.

According to Wachter, “Positively incentivizing optimal organizational safety behavior—rather than being punished for non-optimal safety behavior—is probably better to use in the long run.” The result, he adds, could be that “poor performing companies may become safer, but higher penalties won’t necessarily engender good companies to perform even better.”