Midwest's Legacy Award winners who have achieved a lifetime legacy of service, both to the AEC profession and the community. 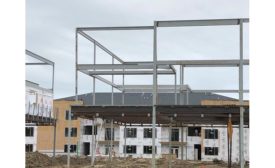 Commerce Dept. sets preliminary duties of up to 177% on Chinese imports, 74% on Mexican ones but none for Canada
Jeff Yoders
No Comments

China imports face duties of up to 177%, 74% for those from Mexico in trade case initiated by the American Institute of Steel Construction. 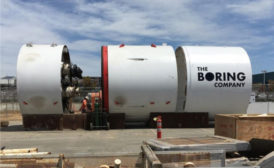 Rahm Emanuel's sudden decision delivers blow to billionaire's transit project hopes
Scott Van Voorhis
No Comments
Even as he faces mounting challenges, the Tesla and SpaceX entrepreneur is assembling a team of industry veterans and newcomers to pursue his dreams of transforming public transportation
Read More 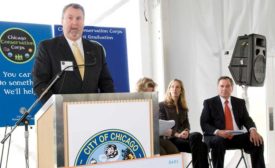 Tim Faerber, who helped HNTB grow regionally and nationally, remains active as a leader and mentor 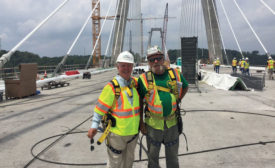 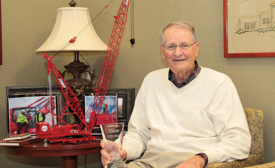 One of Bob Bowen’s early leadership lessons was that you can’t do everything yourself.

John Gregerson
No Comments
Joel M. Carlins, co-chief executive officer with Chicago-based developer Magellan Group, spent his early years engaged in the intangibles inherent in the practice of law. Once a case or consultancy concluded, all that remained were files he stored in an office cabinet. Related Links: Owner of the Year 2011 Chicago Commission Greenlights 67-Story Residential Tower An encounter with the Salvation Army in the 1990s changed all of that. By then, Carlins had consulted building owners, designers and contractors, in addition to numerous area banks. He had also begun dabbling in construction, including the redevelopment of a rapid transit station. The
Read More
Subscription Center
More Videos

To kick off the new year, TradeTapp recently released its initial report: the 2020 US Construction Risk Outlook. The report uncovers the biggest risks impacting general contractors and owners in the year ahead, with the goal of helping the entire industry make smarter decisions about risk.