The president and CEO of engineering firm Goldman Copeland has been providing consulting engineering services there for 50 years. He’s engineered many of the most iconic and award-winning structures in NYC, and has particularly made his mark developing innovative solutions to energy challenges.

He isn’t resting on his laurels, either. This year, Copeland won the 2019 ACEC Platinum Award for the chiller plant/cooling tower infrastructure upgrade at the Penn South affordable housing complex, which generates its own electricity and is off the grid. In 2018, he won another ACEC Platinum Award, for a geothermal pre-screening tool — of which he was principal in charge — for all 850,000 lots in NYC. 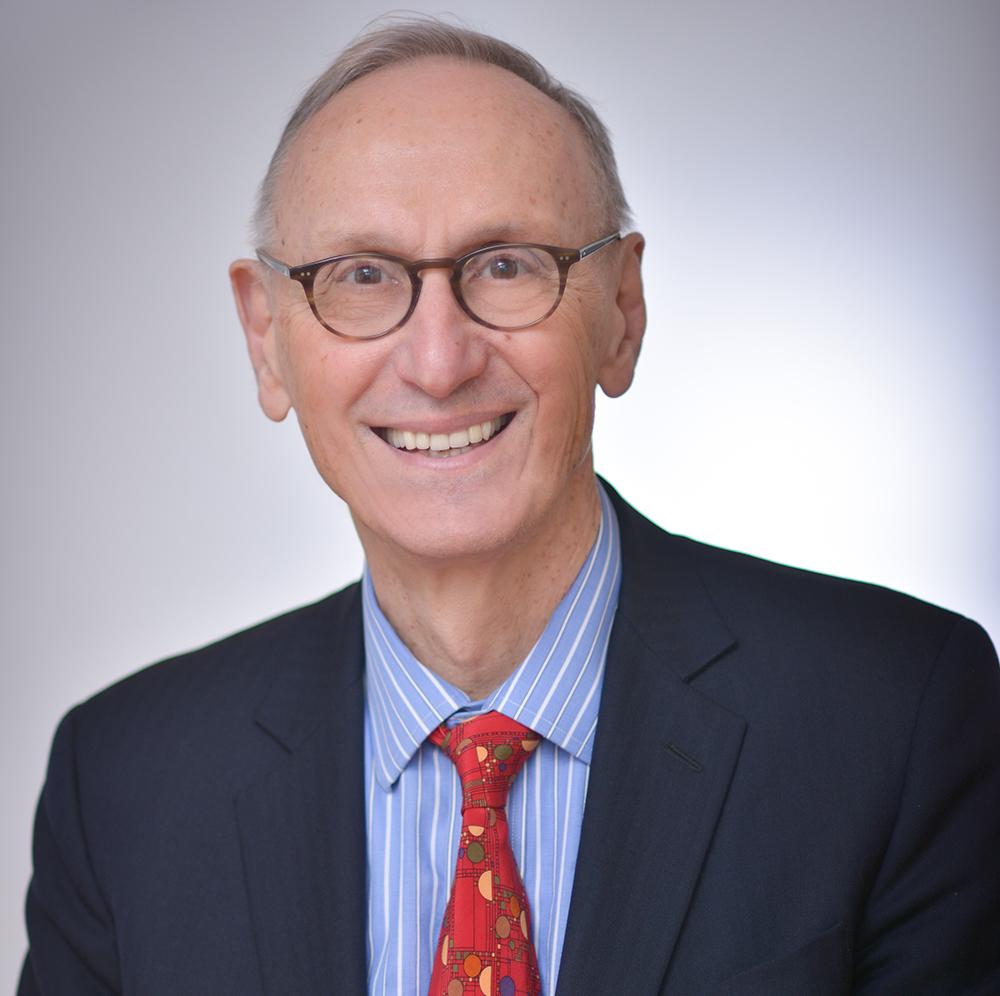 He’s designed the mechanical/electrical infrastructure of iconic structures like the Empire State Building, the Guggenheim Museum and Grand Central Terminal, where hollow columns that rise to the great ceiling were created to deliver air conditioning with minimal visual impact on the interior. And he’s provided behind-the-scenes systems for Broadway and Off-Broadway companies like The Schubert Organization, Dance Theatre of Harlem and Roundabout Theatre Company. His work on Grand Central and the ESB won New York Landmarks Conservancy awards.

Copeland will be honored at ENR New York's Best Projects Awards breakfast on Oct. 2. His profile will be published in the January issue of ENR New York.

Thanks for the honor!