In Tumultuous Year, Europe Sees Trump Election as an Aftershock

Across the continent big building firms continue to take a wait-and-see approach, although some market strategists say now is the time to get ahead of events. 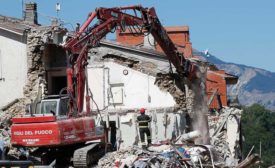 Italy Recovers From Quake that Killed 300—and Weighs New Protections 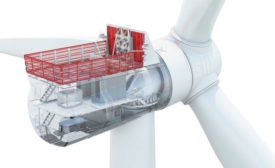 The company has a pending tie-up with Spanish manufacturer Gamesa
Michael Dumiak
No Comments
German engineering giant Siemens will be consolidating its position as a power player in the wind-energy business.
Read More 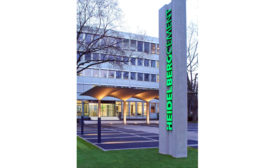 HeidelbergCement is turning its eyes to Washington in anticipation of an antitrust ruling, perhaps in as soon as two weeks, which is the German-based building materials giant’s next big hurdle in its ongoing effort to acquire Italcementi.

Michael Dumiak
No Comments
Related Links: Google Invests In Solar Africa Morocco Pushing Solar Project in Western Sahara A $24-million photovoltaic field under construction in Rwanda is nearing completion on land belonging to a village built to house orphans from the central African country’s genocide 20 years ago.Even as the nation and many parts of the world paused this month to mark this grim anniversary, Rwanda’s infrastructure is improving, and its economy, perhaps, is pursuing a steady road to growth, relying less on volatile commodity prices and more on knowledge and ease of doing business.The 8.5-MW photovoltaic field is perched on top of a
Read More
Previous 1 2 3 Next
Subscription Center
More Videos