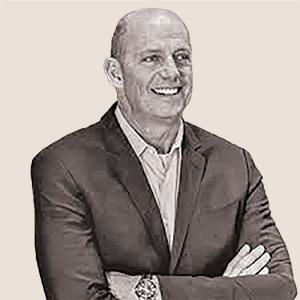 John Heller will join federal contractor Amentum Services Inc. as CEO, effective March 28, says the firm. In that role, he succeeds John Vollmer, who had held it since the firm’s 2020 spinoff from AECOM as its former government services unit and the unit's acquisition for $2.4 billion by private equity firms. Vollmer, who had led the former AECOM unit for four years, becomes Amentum board chairman.

Heller previously served as CEO of federal contractor PAE Inc. for seven years until March 2021, during which time the firm became publicly traded. Amentum purchased PAE earlier this month for $1.9 billion and said it now has 57,000 employees and revenue of $9 billion. Heller also had been a division president of L-3 Communications and senior vice president and COO of Engility Corp.

Plaza Construction confirmed to ENR on Feb. 28 that Chairman and CEO Brad Meltzer, basded in south Florida and named to the roles last year, has left the firm. A spokesman for the contractor said President Christopher Mills, also elevated to that role last year, remains in the position. But the spokesman did not respond to a query to confirm status of a successor for Meltzer or why he departed. Plaza is owned by China Construction America (CCA), the U.S. subsidiary of China State Construction Engineering Corp.

Atlanta-based design firm Cooper Carry has named Tim Bakos as chief operating officer.  Based in Washington, DC, he had been global director of project delivery and director of operations at archiecture firm Perkins & Will, and also was in an operations role at Gensler, according to his new firm. Bakos also is former board president of the Jubilee Support Alliance, which focuses on affordable housing and supportive services in the Adams Morgan neighborhood of Washington. Cooper Carry ranks at No. 229 on ENR's Top 500 Design Firms list, reporting 2020 revenue of $72.3 million.

John Shevlin is elevated to CEO of Pare Corp., a Lincoln, R.I.-based multi-disciplinary civil, structural, geotechnical, transportation, and environmental engineering firm. In that role, he succeeds Larry Riggs, who remains president and assumes the added position of Chief Financial Officer and firm advisor. Shevlin had been senior vice president and transportation division manager, responsible for projects throughout New England. Senior Vice President Walter Heller, who joined the firm in September 2021, takes the division manager role. Pare also named J. Matthew Bellisle as chief operating dfficer to succeed Ken DeCosta, who has retired but will continue in an advisory role. Bellisle had been manager of Pare's geotechnical division.

Vini Nathan, dean of the Auburn University College of Architecture, Design and Construction, has been named interim provost and vice president of academic affairs, its chief academic officer for the school's 13 colleges and other academic programs and units. She joined Auburn in 2011 after a previous role as dean and professor in the School of Architecture at Thomas Jefferson University in Philadelphia. She also was department chair and assistant professor of interior architecture at the New York Institute of Technology. Nathan will return to the College of Architecture, Design and Construction dean position when a permanent provost is selected, Auburn says. 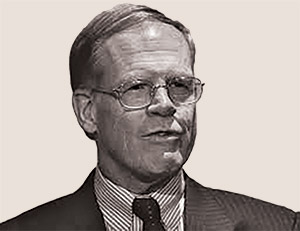 Thomas J. “Tom” Walsh Jr. 81, who co-founded Walsh Construction Co., a large regional building contractor based in Portland, Ore., died Feb. 3 of complications from Alzheimer’s, according to an online obituary.  The firm was founded in 1960, but Walsh left its management in 1991 for a role as  general manager of regional transit agency TriMet, according to the obituary. Walsh held that role until 1998, involved in construction of the Westside light rail, among other projects, it saids. “He leaves a lasting mark on our region and our agency,”TriMet said in s statement. Walsh was later involved in affordable housing construction projects in the community with his sons Tom and Ben Walsh. said Walsh Construction. He also worked closely with legislators on policy and funding for transportation and infrastructure projects in Portland and the wider region. The company said a celebration of life will be scheduled for later this year. 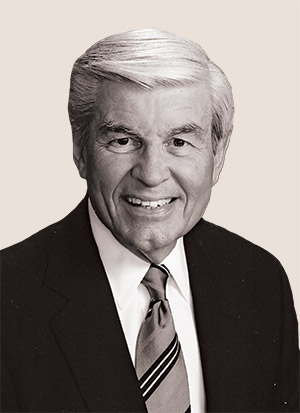 U.S. Army Col. Robert K. Tener, 86, who retired from the Army Corps of Engineers and later became founding executive director of the Charles Pankow Foundation, died on Feb. 15 after a lengthy illness, according to an obituary released by his family. He was the Corps District Engineer for Tennessee’s Cumberland River Valley, where he led work on the Tennessee-Tombigbee Waterway and numerous other large Corps projects, says the obituary. He later held civil engineering faculty positions at the U.S. Military Academy and at Purdue University. In 1995, Tener was one of the first two academics to become a Design-Build Institute of America (DBIA) member and a Designated DBIA professional, his obituary states. In 2005, he joined Pankow, which advances best practices in engineering, design, and construction. 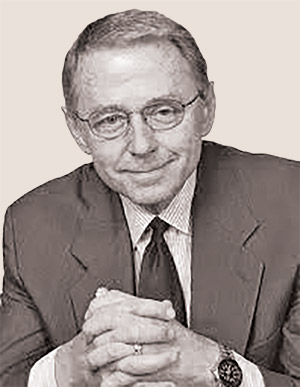 Louis E. “Lou” Zickler. 76, a founding member and first president of the Society for Marketing Professional Services (SMPS), died Feb. 22 in Greenwood, Ind., according to the group. The cause of death was not disclosed. Principal of Zickler Associates LLC, a real estate firm, he had been president of both the Indiana Association of REALTORS® and the Metropolitan Indianapolis Board of REALTORS®. "Thousands of individuals have excelled in their careers because of what he started," said Michael V. Geary, current CEO of SMPS and the SMPS Foundation, in an email. SMPS now has about 7,000 members.