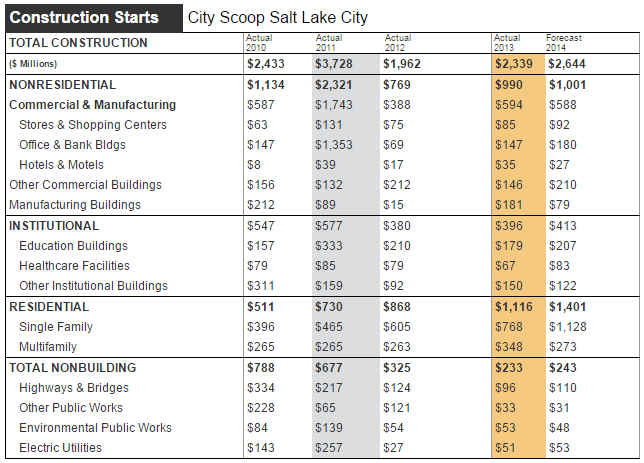 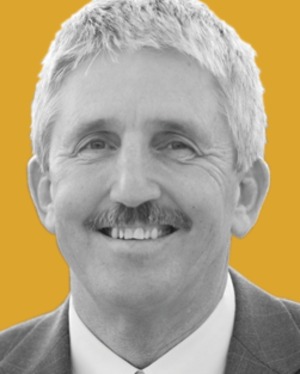 Doug Watts President/CEO
Watts Construction 2014 AGC of Utah Chairman of the Board
"I anticipate a continued increase in opportunity for the construction industry, not just in Salt Lake City but also statewide," Watts says. "The big [expansion] project at the Salt Lake International Airport will generate excitement and jobs for several years to come. With residential construction picking up, it won't take long for us to see the commercial side pick up as well. I like the path we're on. We're still not at the levels we'd like to see, but we're heading in the right direction."