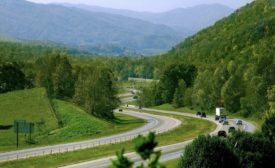 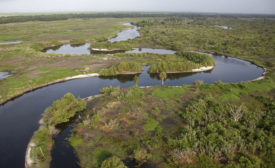 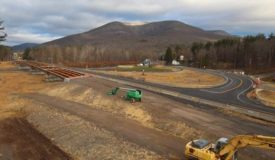 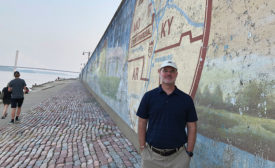 Todd S. Bridges: Advocate Of Working With, Not Against, Nature in Civil Infrastructure

A tireless proponent of nature-based solutions, this Corps expert has boosted acceptance of this project approach
Pam McFarland
No Comments

The U.S. Army’s senior research scientist for environmental science, believes that engineering is on the brink of a new paradigm, with more federal funds and industry acceptance reflecting his energy and passion. 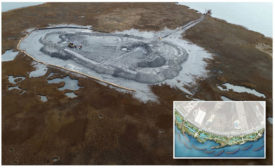 The $1-trillion Infrastructure Investment and Jobs Act (IIJA) signed into law Nov. 15 includes funding for “nature-based” infrastructure, a sign of the growing bipartisan support among lawmakers and federal officials for approaching flood control and other climate change-related projects by  working with natural systems, rather than trying to control them, according to current and former officials at the U.S. Army Corps of Engineers. 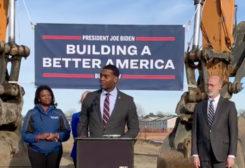 EPA Allocates $1B in New Federal Funds for Superfund Projects 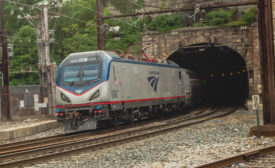 IIJA includes about $66 billion in passenger rail appropriations, about equal to Amtrak's past 50-year total. 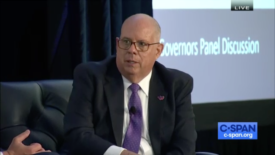 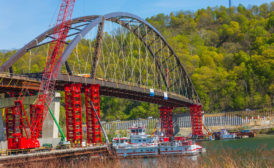 Report finds that construction would account for 48% of bill's new jobs from highway and transit increases.