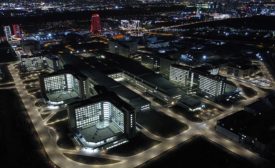 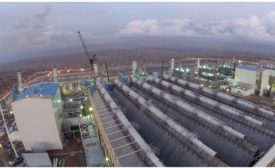 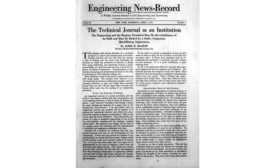 Andrew G. Wright Scott Lewis Debra K. Rubin Scott Blair
No Comments
As the following stories demonstrate, the past is prelude to the present
Read More 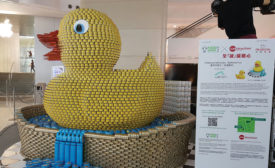 Kirk expanded design-based anti-hunger nonprofit from its North American base to a global presence. 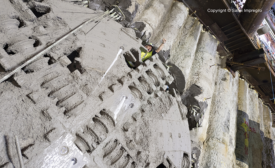 One afternoon this May, a group of journalists and market analysts convened in London at the Royal Society headquarters in Carleton House to hear the CEO of Salini Impregilo unveil the Italian engineering and construction conglomerate’s strategy for the next four years.

When Singapore's Building and Construction Authority issued its Green Mark guidelines in 2006, the South Asian island city-state moved to the forefront of sustainable design and construction for the 21st century.