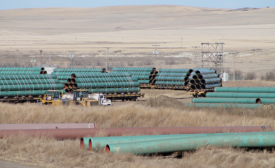 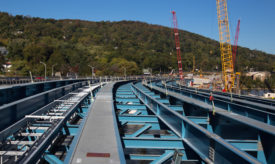 Unemployment rate drops to 6.2% from year-earlier 7.5% as all sectors gained jobs.

Brown is the first woman to win the architecture recognition not posthumously.
Anna Fixsen
No Comments
Brown, 83, is earning long-overdue recognition for career innovation, supporters say, and they're pushing for her Pritzker prize recognition too.
Read More 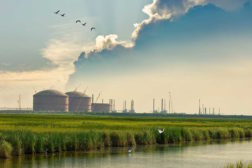 There is a battle underway beneath Boston Harbor. On one side is Harbor Electric Energy Co., a subsidiary of New England utility NStar (now known as Eversource Energy), and on the other side is the Massachusetts Water Resources Authority. 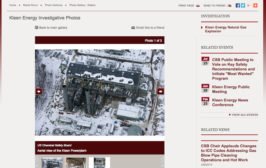 Connecticut’s highest court in November rejected the claims of workers seeking lost wages as a result of a 2010 explosion at a power-plant under construction.

Pima County is planning to build the Pima Animal Care Center in Tucson.