The annual Year in Construction Photo Contest marks new beginnings here at ENR—it’s traditionally the first print edition as we turn the calendar page. But it also gives editors and readers a chance to look back at the incredible feats the industry has accomplished in the past 12 months.

This year, readers came out in force during our call for images that artistically capture the work performed at jobsites throughout the world, with 1,056 entries to the contest that judges assessed to make this year’s selections. 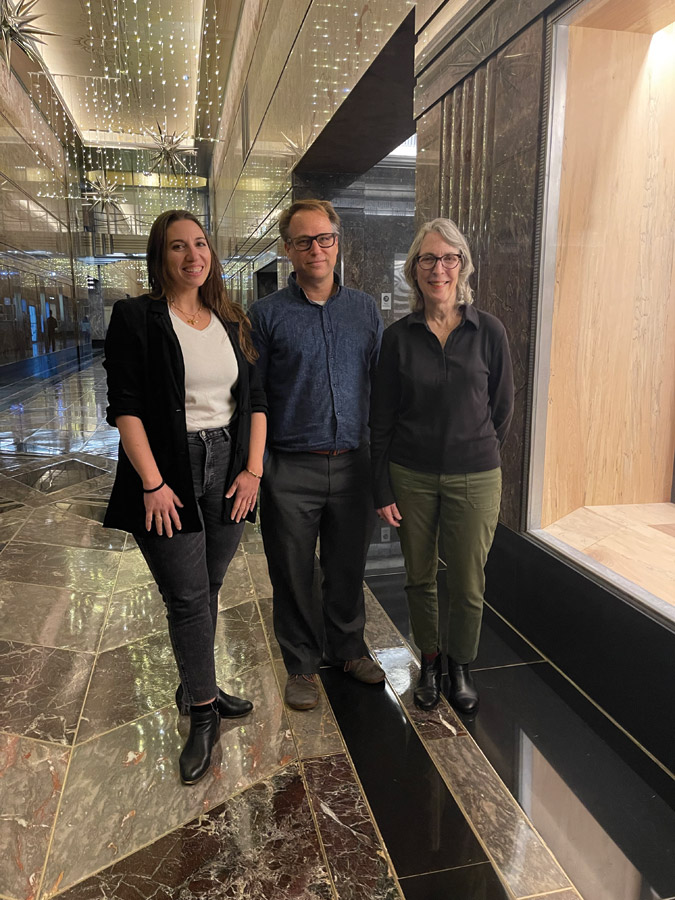 “One of the things I love most about this competition is that it’s accessible to seasoned pros and amateurs alike,” says Savidge. “Witnessing the spark of creativity and curiosity from someone new to photography is always a thrill.”

First, judges went through a speed dating-like round where each photo needed to receive at least one thumbs up from any of the judges to proceed to the second round. In the next round, votes were tallied from all the judges.

Later, safety judge Steve Acosta, senior safety manager at Blach Construction, reviewed the short-listed batch of photos. He zoomed in and carefully evaluated each image to ensure that both workers and jobsite exhibited safe working practices and proper PPE. Only then did the 40 final selections become the winners that appear in this issue. 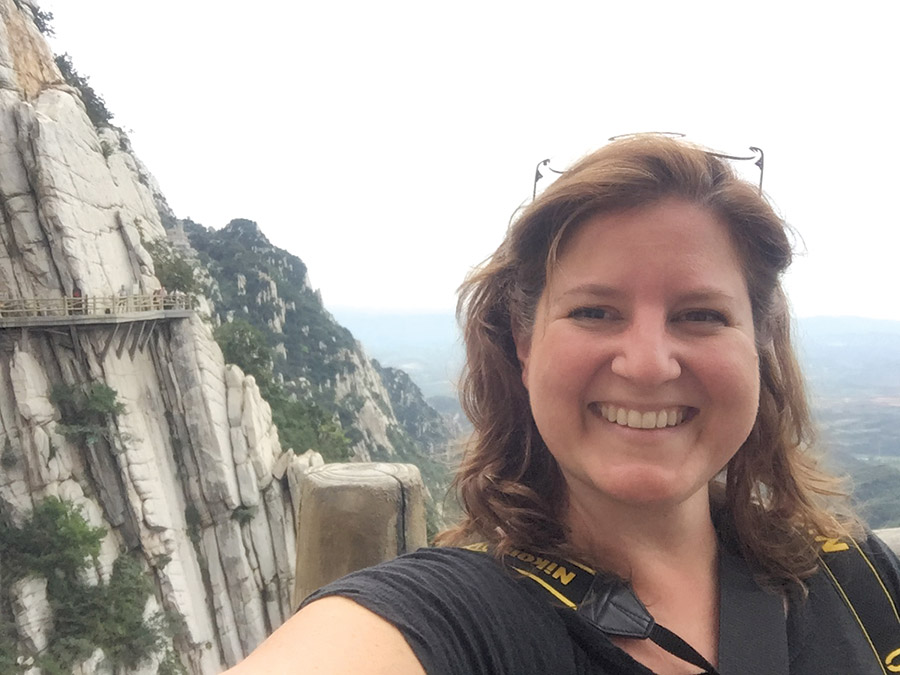 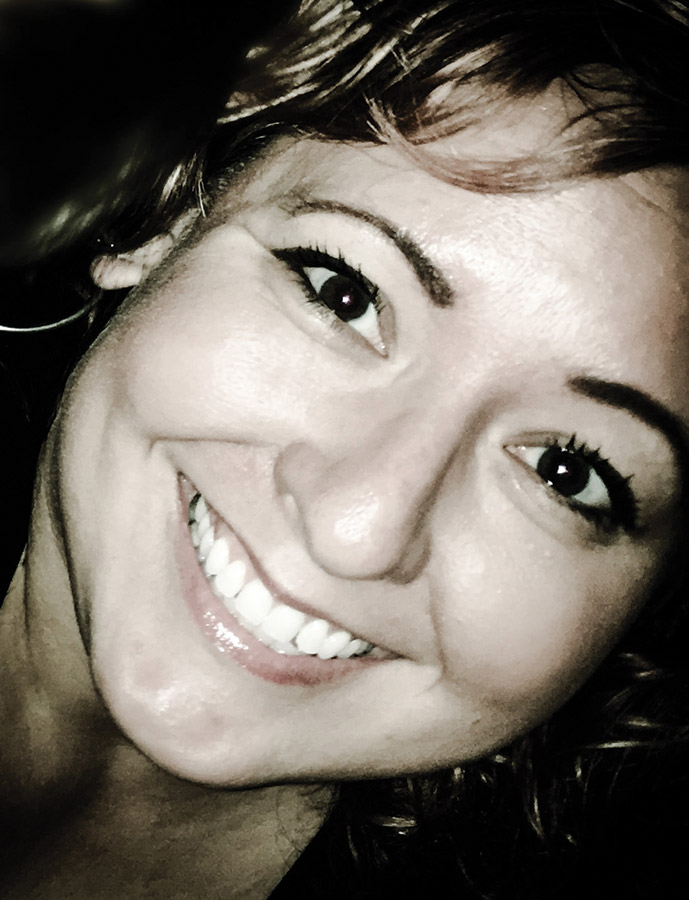 “What I found fascinating,” Grinapol says, “was seeing the diversity in what people responded to: the photographers, in the choices they made about subjects, angles, color, approaches; and the judges, in the photos that specific jurists found individually appealing, and those that captivated everyone.”

Adds Zaremba-Just: “There was such a vast array of images that were submitted, it was extremely difficult to choose these winners. However, each judge brought his or her own light and insight [about what makes] these particular images stand out even more than just the beauty from a quick glance.”

ENR asked readers to choose the ENR cover shot from among six finalists posted in a poll on ENR.com. The photo by Mike Grantz gained more than half the vote and offers a striking image for our first print issue of 2023, particularly with the back story of crane operator Shane Wolken, who is pictured.

That writeup and others for the selected photos, by ENR editors based on followup queries to photographers and other research, shed light on why and how images were composed and offer compelling details on this gallery of global projects in action. 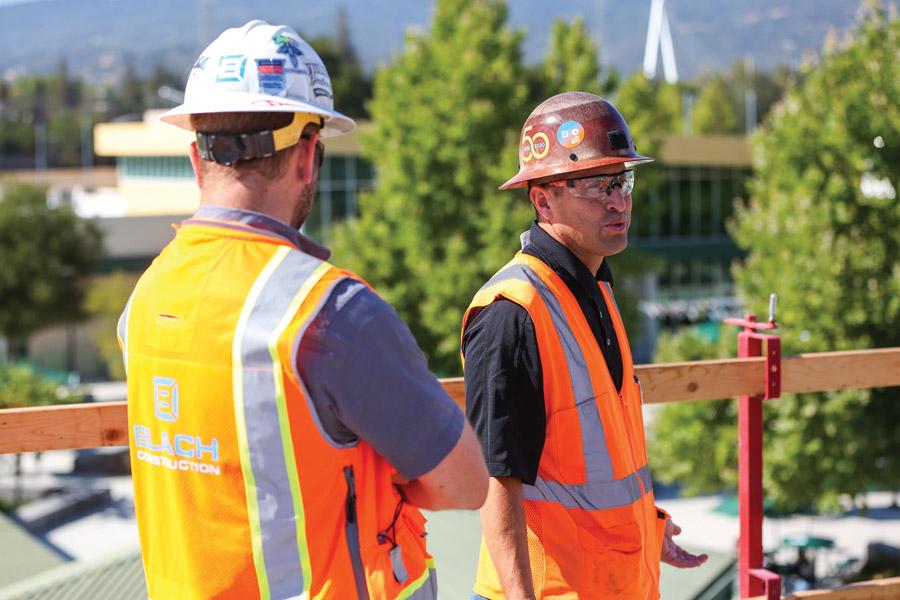 While each of this year’s 40 winning photos were evaluated individually on their photographic merits by the judges, senior art director Hilling spotted a common theme that unites the winners.

“As I reviewed all of them, something was standing out across many of the images, but I just couldn’t put my finger on directly what it was,” he says. “As I continued my review, it finally hit me. More so than in past years, these images show a similar beauty in their geometry, with symmetry, harmony, bold lines or shapes.” Each subject has been captured with an eye toward that visual appeal, such as “the shape of a bridge or pipe at a certain angle, the energy or force in a worker’s action, the angle of a shot or the direction of shadows, each frozen in an image that is visually stunning,” he adds.