Southeast On the Scene: October 2022

Miami-based Coastal Construction Group’s leadership is celebrating multiple honors, including Thomas P. Murphy Jr. receiving the 2022 Lifetime Achievement Award from the Urban Land Institute Southeast Florida/Caribbean and the election of Dan Whiteman, vice chairman of Coastal Construction Group, by the National Academy of Construction as a member of its class of 2022. Murphy was honored in Miami Sept. 15, and Whiteman formally inducted Oct. 6 at the NAC Construction Hall of Fame Gala in Scottsdale, Ariz. Murphy became the youngest person in Florida to gain a contractor’s license when he did so at 19, founding Coastal Construction, which has grown over 54 years to build more than 50 million sq ft of vertical projects. Whiteman joined Coastal Construction in 1992 and served as its president from 2001-2015 and serving as vice chairman since that time. He’s been an active member of the AGC of South Florida, serving on its board of directors for 13 years. 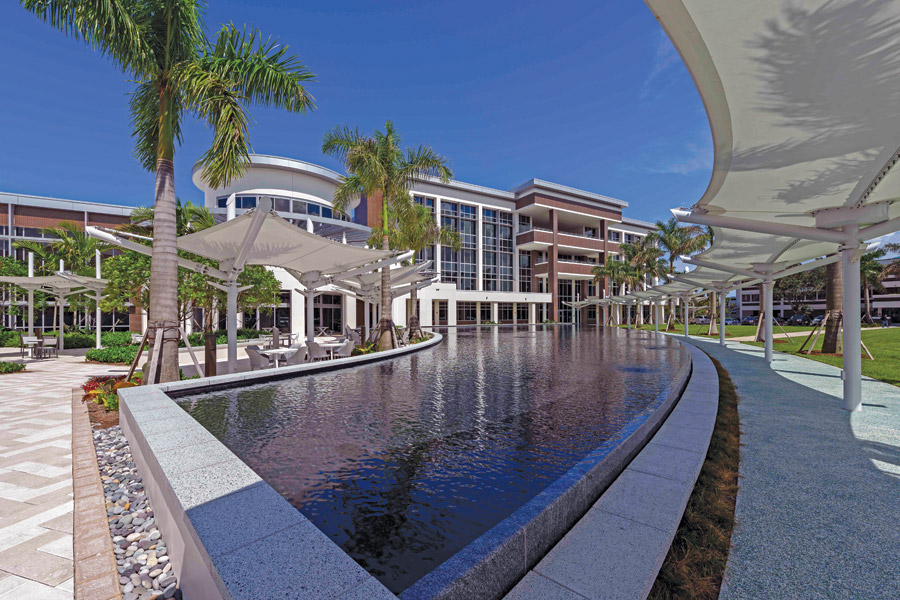 According to Kaufman Lynn’s website, the headquarters for the Fortune 100 company achieved a LEED Gold certification. The structure has more than 56,000 sq ft of electrochromic dynamic glazing, a 33,147-sq-ft training and conference center as well as three chillers that total 1,500 tons. 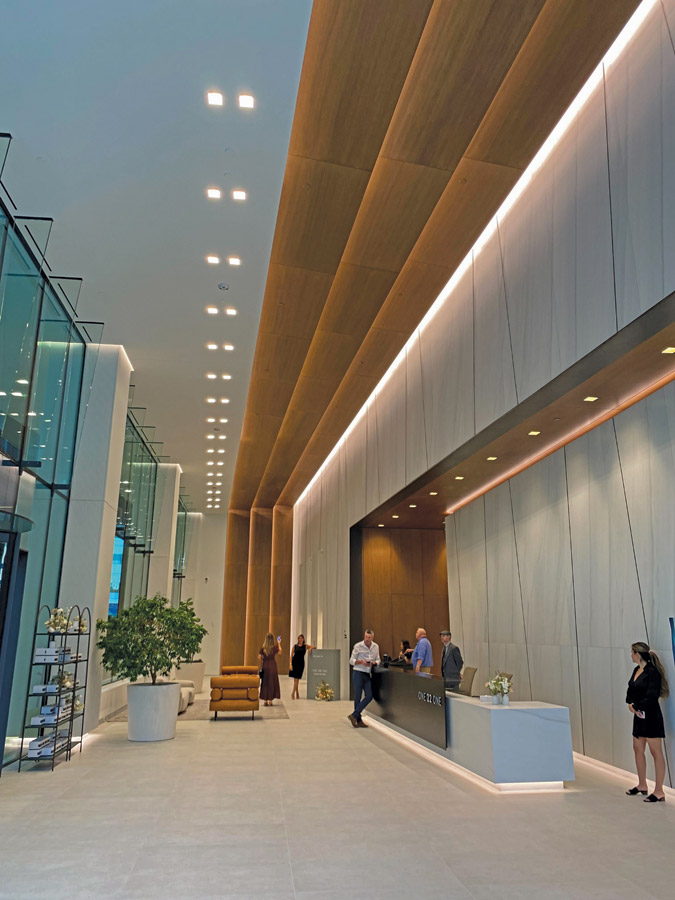 Brasfield & Gorrie is celebrating one groundbreaking and one grand opening with the start of work on the Bioscience and Life Science hub at the 18-acre master-planned Science Square in Atlanta and the opening of ONE22ONE in Nashville, a Class AA office tower in The Gulch, the city’s popular urban neighborhood.

Brasfield & Gorrie also served as general contractor for ONE22ONE in Nashville, using more than 2 million linear ft of post-tension cable and 6.7 million lb of rebar on the 373,000-sq-ft office tower. 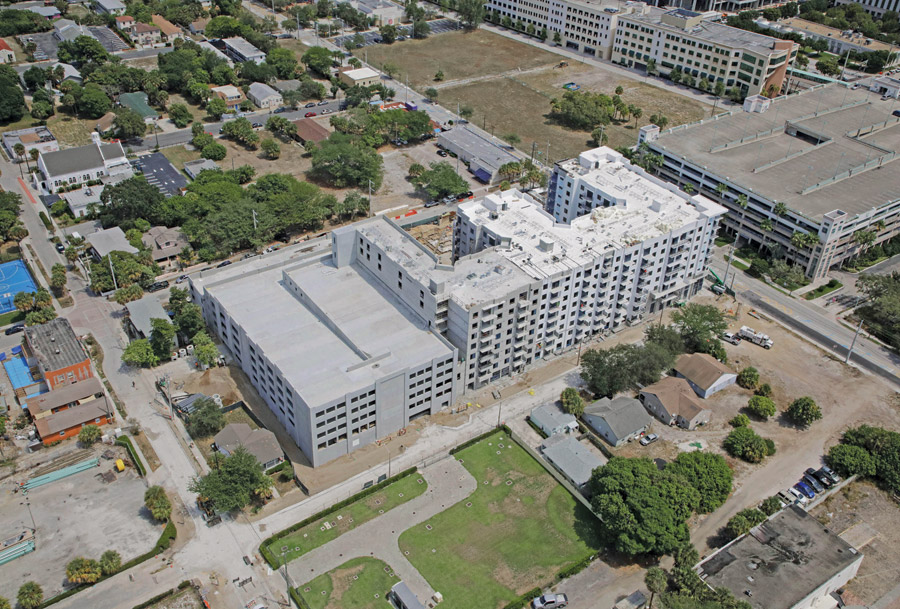 Moss Construction recently topped out multiple projects in one week in South Florida, including the eight-story multifamily project in West Palm Beach, The Grand. The 444,604-sq-ft apartment building includes 301 units, eight townhomes, parking garage and resort style pool at 620 3rd St. in West Palm Beach. Close to both the both the Brightline and Tri-Rail train stations, The Grand started work in September 2021 and is set for completion in March 2023.