This website requires certain cookies to work and uses other cookies to help you have the best experience. By visiting this website, certain cookies have already been set, which you may delete and block. By closing this message or continuing to use our site, you agree to the use of cookies. Visit our updated privacy and cookie policy to learn more.
Home » California PUC Contracting Goal Could Bring Millions to LGBT Businesses
Power & IndustrialCompaniesDiversity and Inclusion
Diversity, Equity & Inclusion 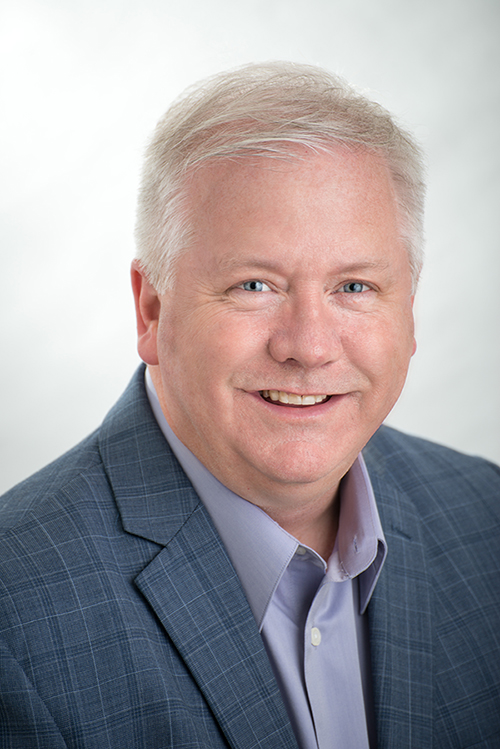 "Without having a ‘goal’ ... to strive for, one is left to the winds of ‘good faith efforts,’ which have historically proven to yield very low measurable results," he says.

With billions in yearly spending from California utilities, the CPUC's aspirational 1.5% goal could bring an estimated $600 million a year in competitive contracts to 250 LGBT certified enterprises registered in the agency's Supplier Clearing House Database, explains Pendergast. Businesses must be registered in the CPUC's database to qualify as a covered business category spend.

"It is important to note that the number of LGBT firms in the CPUC’s Supplier Clearinghouse Database has continued to drop from their high of just over 400 firms," Pendergast adds. "If a small business does not perceive there is potential for contracts, that business is less inclined to want to go through the certification, or certification renewal process." 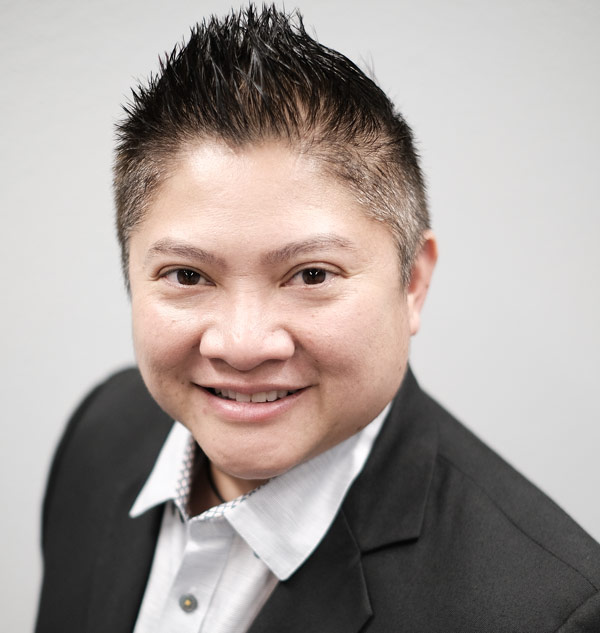 "Homophobia still exists whether we want to admit it or not," says Escalante. "Most of my competitors are multibillion-dollar conglomerates and the only chance that I will even be asked to walk through the door and sit at the table is because of goals such as this."

Although a goal "is never a guarantee," Escalante says "at least it gets us involved in the conversation. So it's significant."

Actions by Judges and Lawmakers Could Alter Contracting in California