Whether campaigning for President Obama or supporting stem cell research, Bob Clark, founder and executive chairman of contractor Clayco has never shied away from speaking his mind.

For two years, Clark was at the tip of the spear in construction’s fight against COVID-19. In January 2020, as a trustee of University of Chicago Medicine and through contacts at the federal Centers for Disease Control and Prevention, he began to understand the extent of the virus impact. “Initial contact to CDC was very disturbing, and we started working on a plan to see how we could protect jobsites,” Clark said.

On March 19, Clayco published the first open draft of “COVID-19 Construction Guidelines” with consultation from CDC, the White House and Clayco clients Amazon and Microsoft,  and began distributing it to Associated General Contractors members, other large construction firms, MWBE contractors and political leaders across the country to build confidence that construction could continue safely. Clayco also held calls to help smaller MWBE contractors prepare for changes they would need to make.

Among the standards in the document was development and communication of site-specific COVID-19 cleaning, people separation and social distancing plans. It recommended that designated construction leaders only use reputable sites such as CDC.gov and OSHA.gov when evaluating their own responses. 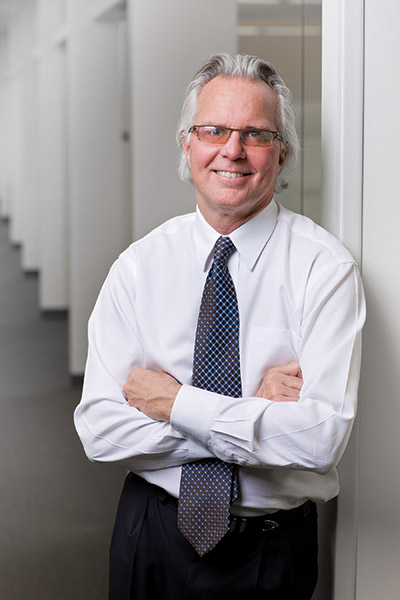 As more became known, both Clayco’s response and the guidelines changed. When OSHA altered its guidance in April to require contractors and other employers to count employee adverse reactions as recordable incidents, Clark spoke out against the policy on the ENR Critical Path podcast and contacted officials in the Biden administration about changing it. A one-year grace period to not record the actions was announced by the agency in May.

“Bob consistently encouraged workers to receive the COVID-19 vaccine to keep them safe and help instill confidence in other businesses to do the same,” says Russ Burns, Clayco president and CEO. “I believe thanks to his influence, OSHA changed itsdirective.”

Clark’s ties to the public health community are more than a client-contractor relationship. In 2010, his wife, Ellen Clark, died at 50 of a rare hereditary disease called cerebroretinal vasculopathy. She spent her last years promoting stem cell research and working for a cure. Bob and Ellen made several donations to St. Louis hospitals to promote the research.

In a note to employees at the outset of the pandemic, Bob wrote, “The thing I admired most about Ellen was that while she went through the most unimaginable situation, I never heard her complain one time. I hope all of you will honor her with your strength through these difficult times.”