This elementary school renovation in Paradise Valley was completed in April 2021 in three phases on an active campus during the pandemic.

In the first phase, following demolition, construction began on the classroom, administrative and multipurpose buildings while also maintaining systems in the existing buildings. In the second phase, as the gym and cafeteria and new administration building were being built, the team installed infrastructure while removing systems for the original buildings. The third phase included demolition of the two northernmost buildings, which were replaced by a parking lot, an extended waiting lane and a drop-off zone. 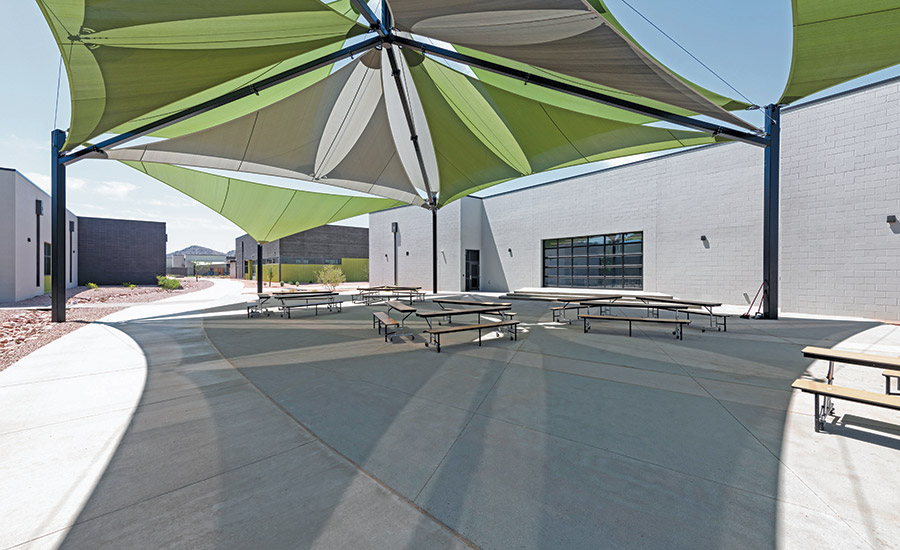 The project team held numerous coordination meetings with the utility company to orchestrate a plan to get the new infrastructure going while capping off old systems. Additionally, crews worked closely with school district staff on move-in and move-out days. The CORE team helped direct movers to available storage areas, redirected parent and student traffic on and around campus, and helped staff continue to move in during busy pick-up and drop-off times. 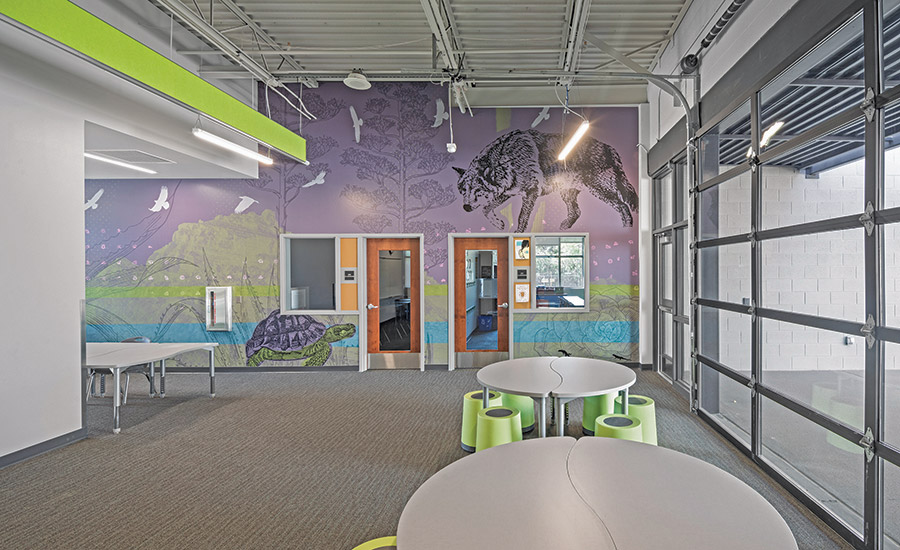 A standout feature of the remodel was the addition of a real school bus altered to create an interactive experience for students inside the school’s library. Barbara Park, author of the Junie B. Jones series, claimed that the inspiration for her character came from her time spent at Cherokee Elementary School. In honor of the first Junie B. Jones novel, school leaders added a “Stupid Smelly Bus” experience in the new school.