When Hurricane Irma slammed into Tampa Bay in September 2017, it nearly destroyed a local historic elementary school in Tampa Heights—the city’s oldest suburb. The storm ripped the roof off the structure, causing rain to inundate the interior. When power was restored, a fire started that ultimately burned the building to its brick shell.

JE Dunn worked closely with Hillsborough County Schools in the months following the fire, providing cost-analysis services as the district examined its options for reconstruction. Ultimately, JE Dunn was selected to reconstruct the historic structure in fall 2018, and the firm collaborated with designer Fleishman Garcia to fast-track the start of construction.

A main goal of the project was to salvage as much brick as possible. The team met with project stakeholders early and often, walking the site regularly to define the brick restoration scope. Areas of the building’s heavily damaged west side were not walkable until after demolition. In one corner of the building, the wall was leaning 6 in. out of plumb and some brick was devoid of mortar. Crews worked their way through the brick structure, individually removing, cleaning, palletizing and shrink-wrapping more than 51,000 of the bricks, totaling around 5,000 sq ft. 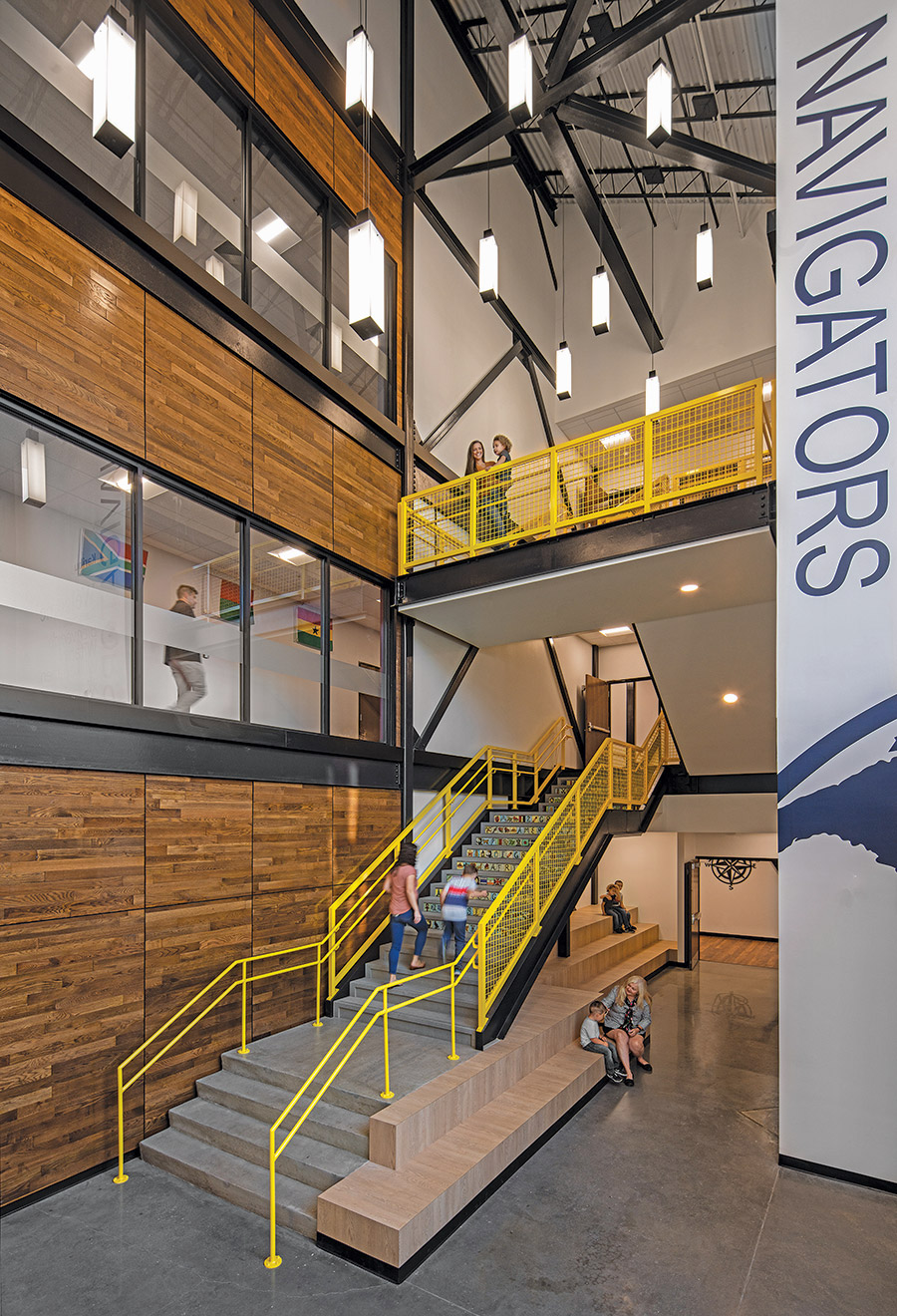 Although the original building had three layers of brick, only the outside layer was salvageable due to holes in the other two layers from the original structure type. Corners and perimeters of the brick walls were, in most cases, almost totally gone. As a result, the team needed to integrate new brick with existing and make it match. Matching the mortar was also a weeks-long process with multiple mock-ups in close coordination with the brick restoration trade partner.

Working in collaboration with designer Fleishman Garcia, the team returned an updated and improved K-5 elementary school that preserves the historic architecture while providing students with a modern learning environment.