This website requires certain cookies to work and uses other cookies to help you have the best experience. By visiting this website, certain cookies have already been set, which you may delete and block. By closing this message or continuing to use our site, you agree to the use of cookies. Visit our updated privacy and cookie policy to learn more.
Home » Army Corps Looks to the Cloud for Flood Modeling
TechInformation technology
ENR Future Tech

Generating the best possible models of storm surge, flooding and coastal conditions has been a major goal of the U.S. Army Engineer Research and Development Center. While the computing power necessary to model these complex data sets normally requires the use of Dept. of Defense supercomputers, the ERDC has recently undertaken an effort to evaluate cloud-based computing services to augment its capabilities. This includes a recent agreement with Microsoft to evaluate the Azure cloud environment and its predictive analytics tools for how they could improve climate modeling and natural disaster resilience planning. While not a replacement for ERDC’s existing workflows, these cloud-based systems could allow for a more reactive and faster approach to storm and climate modeling, with implications for how the U.S. Army Corps of Engineers evaluates threats posed by sea-level rise and climate change. 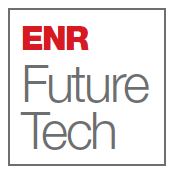 “We’ve been evaluating cloud computing, not just Microsoft Azure but also AWS [Amazon Web Services] as well,” says Carol Wortman, chief of the Army Corps governance and architecture division. In a series of trials in 2020, the ERDC ran versions of its Coastal Storm Modeling System (CSTORM-MS) within these cloud environments, and found it was comparable in quality to what it generated using the powerful supercomputers at the Dept. of Defense’s Supercomputing Resource Center. “The usability worked really well on them; it was similar to the HPC [High Performance Computing] systems,” Wortman tells ENR.

The CSTORM model is a key component of how ERDC evaluates flooding potential during hurricanes and other intense weather events along coastal regions. CSTORM is one of the most sophisticated, numerical-based flood models in the world, capable of a high level of fidelity and detail. But it can always be improved, says Chris Massey, research mathematician with the ERDC’s Coastal and Hydraulics Laboratory. 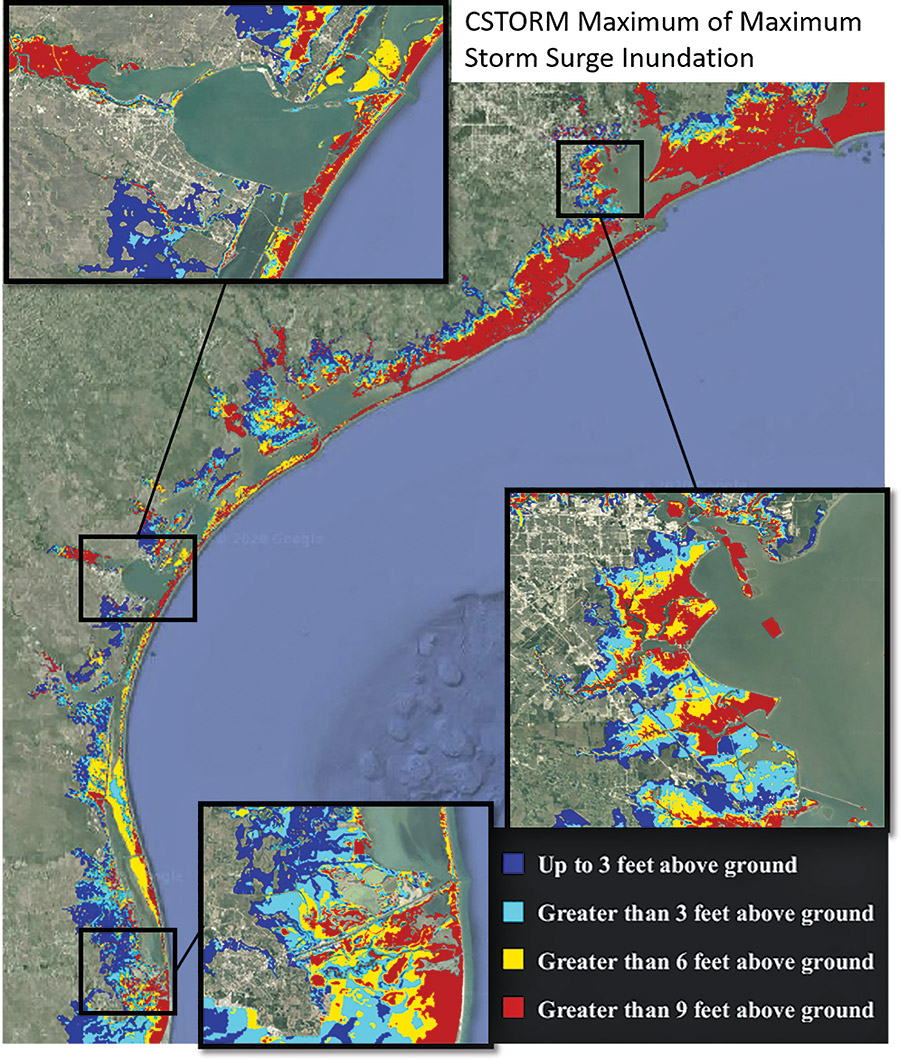 The CSTORM-MS coastal storm modeling system could get a boost from the cloud.
Graphic courtesy USACE ERDC

Backed by supercomputer muscle, the CSTORM system can generate storm surge models for whole sections of the Atlantic coastline during a hurricane, for example, with highly localized data on the expected performance of Corps-maintained coastal structures. But Massey says that the scale of this Herculean task still leaves a lot of unknowns. “If the models are too coarse—not capturing enough of the physics going on—there are a lot of uncertainties. And a lot of uncertainty means stronger, taller infrastructure, and that costs money,” he explains.

Massey says ERDC plans to continue to use its supercomputer resources, but cloud computing’s flexibility would be welcomed. “This gives us the ability to scale up when we have a high demand.”

In Need of Computing Muscle for BIM Detailing, a Specialty Contractor Goes to the Cloud