Three tragedies that appear to have sprung from routine habits

At these jobsites, sloppy practices seem to have been routine, or normalized, and deadly. A Kentucky trench excavation (above) was braced by a trench box, creating a feeling of security, but the trench box was too short. During a collapse, spoil piled at the edge of the trench poured in, killing a 19-year-old laborer, according to a report from the state’s Fatality Assessment and Control Evaluation (FACE) program. 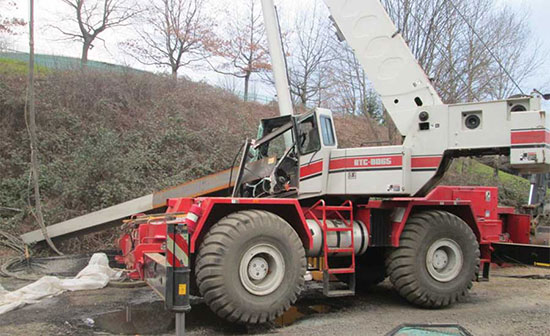 At an Oregon project (above), a pile being lifted with a vibratory hammer clamp fell when the clamp suddenly opened, killing the crane operator. Three years earlier, the employer dropped another pile in a similar mishap, but no one was injured, said a report from Oregon’s FACE program. 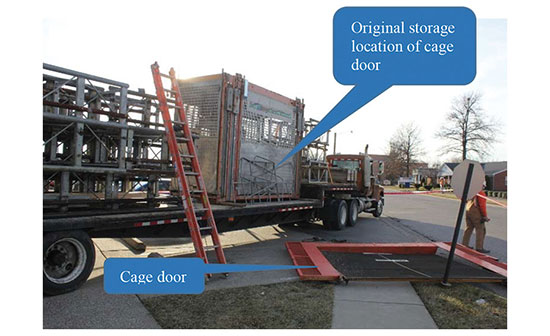 Also in Kentucky, a half-ton elevator cage section (above) fell off a flatbed delivery truck during unloading, killing the truck driver, who was standing in the “fall shadow” during the unloading operation, the state’s FACE program reported.