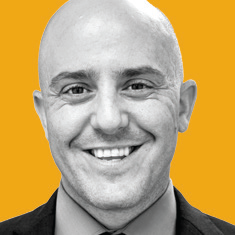 Driven by strong residential growth, “opportunities in commercial construction in the Riverside area are growing rapidly as well,” Gilley says.

Gilley expects the region to grow steadily, but “if the growth proves to be exceptional rather than steady, skilled labor shortages that have been projected for years will become a reality.”

“Subcontractors that have retained expert staff through the downturn and have implemented prefabrication processes will be well-positioned to take advantage of the rapid growth,” he adds.