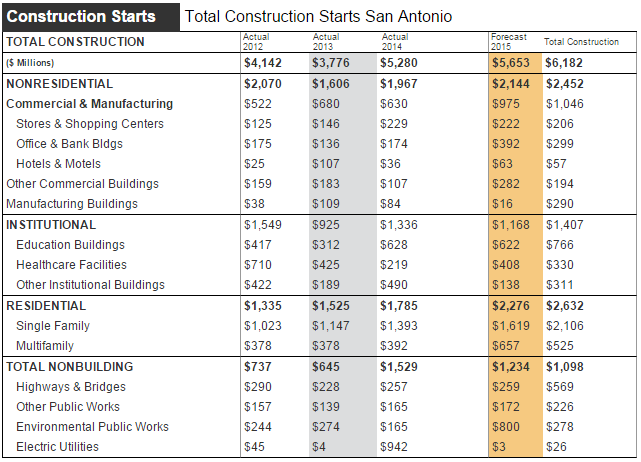 As a result, "Turner is working with small local minority subcontract trade partners in developing mentor/protege relationships and developing construction trade-related training programs to help increase the number of available resources in San Antonio," he says.