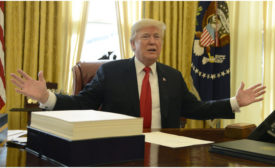 The Final Tax Bill Saved a Pillar of Construction Finance

In addition to pass-through exemptions and scuttling the alternative minimum tax, the law contained another, less-noticed victory for industry. 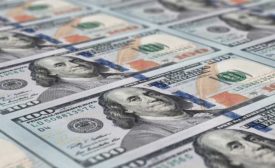 Richard Korman Debra K. Rubin
No Comments
Now passed by Congress, the bill bestows one of its biggest and most controversial gifts—a 20% deduction for pass-through revenue—on the majority of U.S. firms that are partnerships, S-corporations and sole proprietorships.
Read More 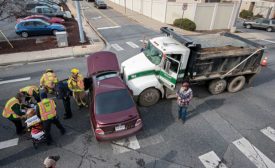 Safe Driving: The Struggle to Limit Vehicle and Fleet Losses

At a seminar full of contractors and insurance safety professionals, Carl Heinlein asked, “How many of you consider yourselves good drivers?” As if it were a coordinated flag raising, almost everyone raised a hand. 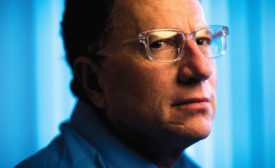 Witness to the Origins of a Huge Nuclear Construction Flop

An inside account from 2010 of events that led to the Westinghouse bankruptcy
Richard Korman
8 Comments
A former Shaw quality-assurance manager saw trouble in 2010.
Read More 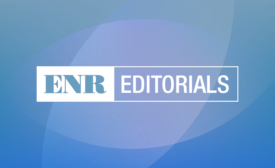 In recent weeks, President Trump has let it be known that he no longer foresees public-private partnerships as the centerpiece of his infrastructure plan. No surprise there. 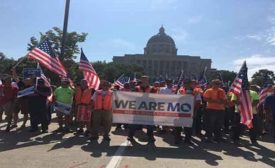 But observers watch signals in hot markets and actions in city halls and state legislatures. 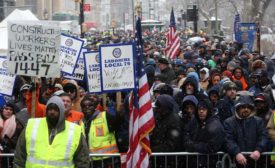 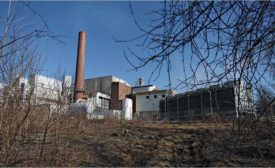 When former Harrisburg, Pa., Mayor Stephen Reed (D) and his aides set out to retrofit the city’s aging incinerator in late 2000, the project spun out of control over the coming years, enlarging the debt the city owed on the facility to $300 million and sinking Harrisburg into financial ruin. 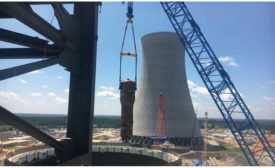 Bechtel is a key part of Georgia Power's has created a plan to save its troubled, billions-over-budget Plant Vogtle nuclear expansion project.

A recent study shows the range of the "struck by" hazard category
Richard Korman
One Comment
The "struck by" category includes vehicles and equipment, but all falling objects are dangerous.
Read More
Previous 1 2 … 5 6 7 8 9 10 11 12 13 … 35 36 Next
Subscription Center
More Videos