Watchdog Accuses Architect of the Capitol of Ethics Violations

An Oct. 26 report from the AOC’s Office of Inspector General identified unauthorized use of government resources by Blanton, as well as by his wife and adult daughter, in the Washington D.C. metro area and in West Virginia, South Carolina and Florida. Blanton and his family put more than 18,000 additional miles on three AOC vehicles beyond what he needed for work and what would constitute minor incidental use, investigators say. 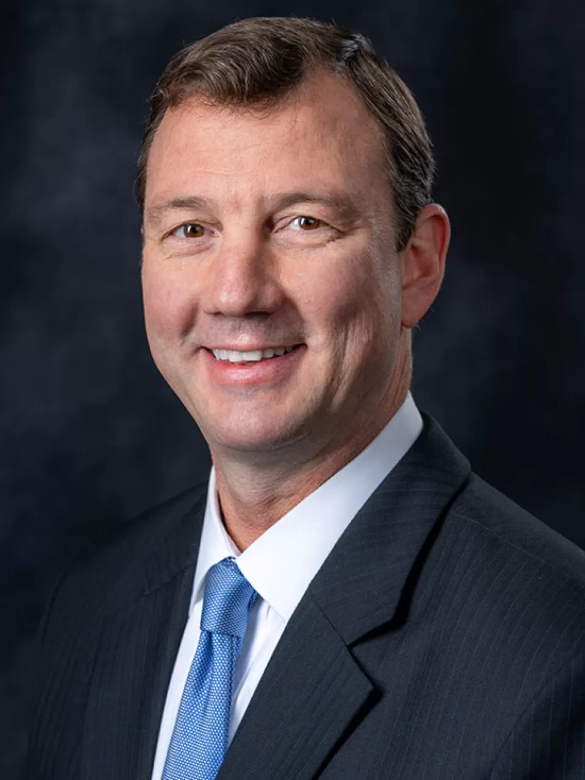 The U.S. Senate approved Blanton’s 10-year appointment as AOC in 2019 and he was sworn in on Jan. 16, 2020. In the role, he oversees the maintenance of the U.S. Capitol and other government facilities, including the U.S. Supreme Court and Library of Congress. He also oversaw security upgrades to the Capitol Complex in the wake of the Jan. 6, 2021, deadly riot.

Nominated to the AOC position by President Donald Trump in 2019, Blanton is a licensed professional engineer who was deputy vice president at the Metropolitan Washington Airports Authority prior to his appointment. He also sits on the Capitol Police Board.

Blanton used three government vehicles during the time frame of the IG’s investigation and effectively funded “an additional personal vehicle for his family” with taxpayer dollars, the report states. He and his family members regularly drove the vehicles for personal use such as taking his daughter to school and even going on vacations. Blanton was once involved in a crash with one of the vehicles at a brewery. His daughter has called the government-paid fuel “free gas.” A citation for running a red light in one of the vehicles in August 2020 was still unpaid in September 2022.

Additionally, investigators found that Blanton misrepresented himself as a law enforcement officer after a hit-and-run driver struck a vehicle on the street outside his home. Blanton’s wife offered private tours of the U.S. Capitol while the building was closed to the public because of the COVID-19 pandemic, which investigators say “creates the appearance of impropriety and using a public position for private gain.”

AOC did not immediately respond to inquiries about the report.

Investigators say Blanton provided the IG "misleading and false information on multiple occasions” during interviews. He claimed that he had been told the vehicle was supposed to be “tethered” to him, which is why he used it to run errands and transport his children. Investigators wrote that “no one had heard of or previously used” that term.

The IG's office "is dedicated to promoting economy and efficiency and preventing and detecting fraud, waste and abuse within the AOC’s programs and operations,” investigators wrote. “Blanton’s actions have violated every pillar the [office] operates under including theft, fraud, waste and abuse against not only the AOC but also the taxpayer.”

IG investigators brought the case to the U.S. Attorney’s Office, which in turn brought in the FBI. After months of discussion, investigators wrote that the FBI declined to assist with the investigation, and prosecutors declined to pursue any criminal case.

Investigators wrote that they are sharing their findings with the U.S. Government Accountability Office, IRS, Virginia authorities and congressional oversight committees.