The future of Human and Organizational Performance in construction

Most recent thinking on safety is based on ideas generally known as human and organizational performance—where it is assumed workers will make errors and the emphasis is on the work environment and processes to prevent severe injuries—rather than on disciplining workers who violate safety rules. This change is great news for workers and safety in general.

But it isn’t going to be easy to change the construction industry, which could remain stuck with older ideas centered on strict discipline, termination for safety violations and preoccupation with lowering recordable injury rates. Balancing the new approach with the old could turn out to be a delicate art. We have some ideas about how  these new ideas on safety can be blended with the existing systems. But first we ought to assess the challenge.

The new emphasis on human and organizational performance (HOP), also known as the “New View,” has been described as a “cross between system design and psychology” that relies on the social sciences to better understand how to design resilient systems that prevent severe injury.

One of the assumptions is that when humans are involved, mistakes are inevitable. According to Andrea Baker, author of The HOP Mentor,  the goal is to design better systems—including rules and methods of discipline—to “improve system resilience to human error” and thereby reduce the consequences of such error.

The goal is to design better systems, including rules and methods of discipline, to 'improve system resilience to human error.'
Andrea Baker, The HOP Mentor

What happens after an incident or broken rule is important, too.

An employee who believes she or he may be subject to disciplinary action is less likely to provide an employer the best, most complete information about what happened. In an attempt to ask better questions that go beyond the typical bias to identify errors and blame someone, some companies have reduced the use of disciplinary action—such as suspensions from work, or formal reprimands in the employment record—following safety-related incidents. In some cases, employers have taken discipline off the table completely to benefit the investigation.

For manufacturers and other employers whose ability to obtain work does not depend on their safety record or adopting another company’s safety approach, the shift to human and organizational performance safety programs is largely uninhibited, at least as far as dealings with other companies.

Internal naysayers, however, will challenge and ask why they can’t just get rid of the uninterested or unteachable bad apples on the staff and move on. But if high-level leaders embrace and drive the new approach, leaders at all levels will ultimately capitulate and may even find value in it.

A contractor's business success depends on its ability and willingness to embrace its customers’ demands on health and safety—especially when it comes to the use of disciplining employees according to the severity of their rules violation and relying heavily on recordable injury rates. The rates have been shown to be an unreliable measure of success. 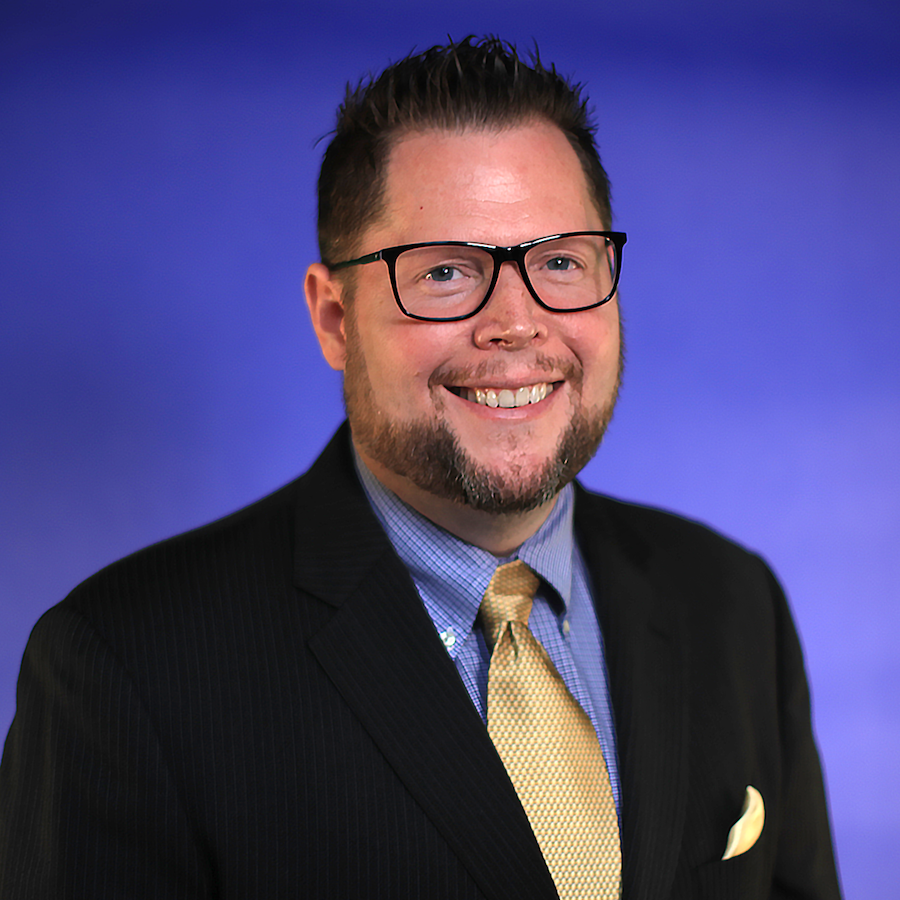 Many clients choose not to implement the new ideas, relying instead on old-school principles of disciplining rule violators, zero-tolerance policies and measuring safety success in terms of recordable incident rates.

In such cases, contractors will often find themselves obligated under their contracts to cling to old-school tactics rather than focusing on prevention of life-altering injuries and fatalities. Subcontractors have even more challenges, as their clients are in all cases contractors who will be bound by their own contractual requirements and who live and die, from a business standpoint, on recordable injury rates.

While all contractual terms are theoretically negotiable, to successfully run a business, many contractors and subcontractors capitulate to most or all client requirements even if contrary to human and organizational performance ideas and other modern approaches to occupational safety. 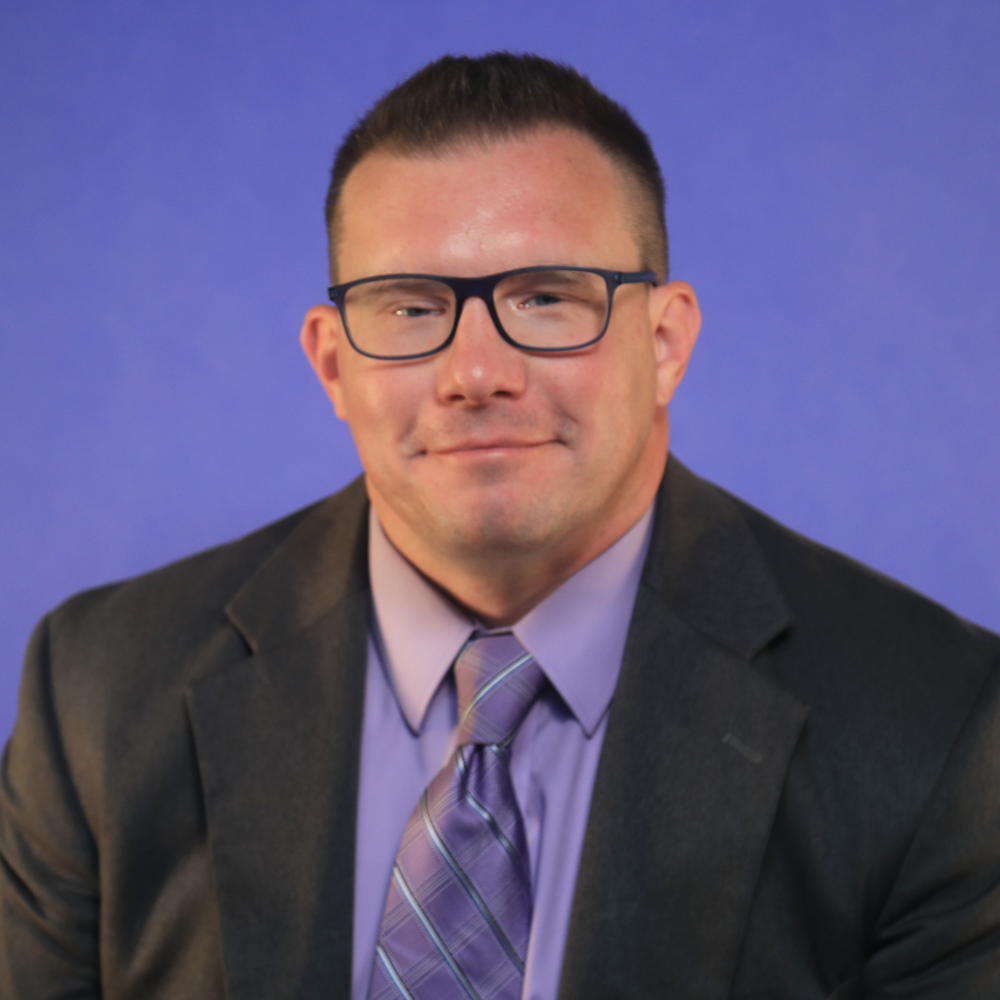 Even if customers have moved to an approach based on the New Thinking, they may deem contractors not worth the effort or incapable of implementing the new ideas. Alternatively, the customers may view the implementation on a construction project, which is far more short-lived than their ongoing business, as too risky. In other words, their perspective may be that there is no time to sculpt a workforce and the systems under which it operates, and resort instead to the old idea that bad apples should be identified and eliminated as soon as possible.

Short-term workforces pose other problems. Managers may feel that there is no time to take a human and organizational performance approach and that allowing employees to remain on site after they have violated rules, such as those requiring 100% tie-off while working at heights, is just too precarious. Clients may demand termination or some other form of severe disciplinary action following any incident.

Those are the challenges. Human and organizational performance ideas have produced radical changes in the mindset of many environmental health and safety professionals and other company managers. And while the obstacles to enacting the New View may seem high, they are not insurmountable.

The second part of this two-part series will describe the problems created by OSHA and some solutions that involve construction contracts.

How the 'New Safety View' Could Work in Construction Jeremy Presnal is the vice president of environmental, health and safety and workforce development at Irving, Texas-based Shermco Industries.

How the 'New Safety View' Could Work in Construction