After sitting vacant for nearly 15 years, the iconic Flashcube building in downtown Kansas City is once again lighting up the neighborhood. Named for its resemblance to the flash cubes on old cameras, the building was Kansas City’s first all-glass exterior structure when it opened in 1974 and is on the National Register of Historic Places. Completed in August 2020, the renovated former bank now features 184 apartments and a 17,834-sq-ft co-workspace. 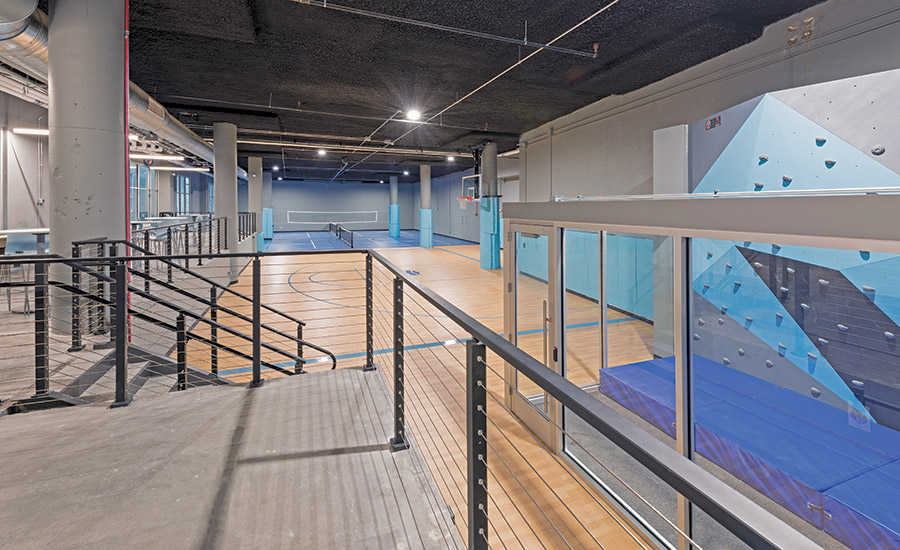 Among the 220,000-sq-ft building’s historic elements is its connection to an underground network of piping that has delivered steam, hot water and chilled water to Kansas City institutions and businesses since the 1920s. The system eliminates the need for the building to house its own boilers, furnaces or chillers. Steam is utilized for all domestic water heating as well as the snowmelt system on the plaza. Recovered condensate water from the steam system is used to flush the building’s water closets. Modernizing the steam system required crews to install extensive piping, insulation, controls and dampers. 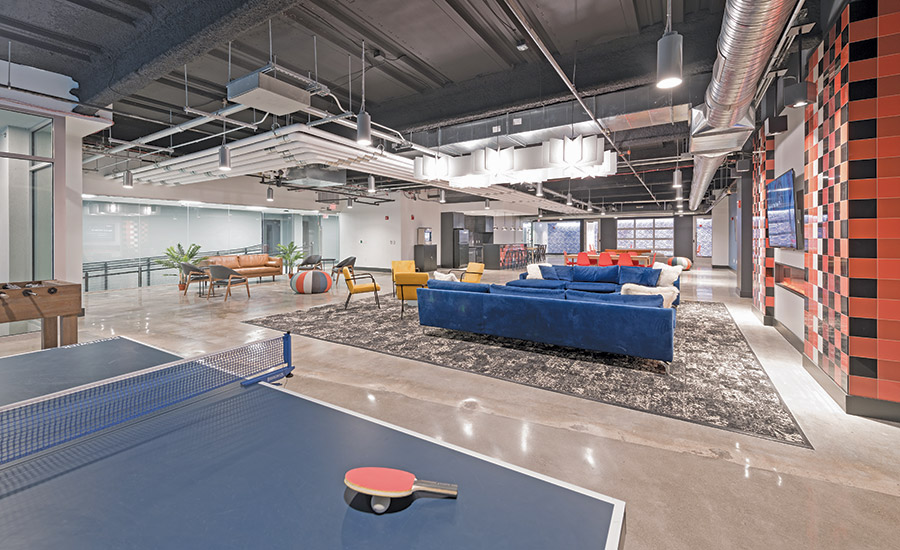 MW Builders also did a full restoration of the glass facade, which included replacement of more than 2,300 panes of glass at an average of 12 per day. The facade preserves the original look while complying with current energy and life safety building codes. The team was able to reuse existing curtain wall framing while ensuring the system remained watertight.

To allow more natural light into the building, existing interior concrete and masonry walls were demolished and spaces were reconfigured. The team also restored an elevated bridge walkway along the north facade. The connection between the front plaza with the back of the property was converted into a dog park.