The new Johnson County Courthouse in Olathe, Kan., consolidates the 10th Judicial District Court, the district attorney’s office and supporting spaces into a seven-story cast-in-place concrete structure. Early collaboration while planning the project helped deliver substantial completion three months ahead of the original estimate. As a result, the team had more time for furniture, fixture and equipment installation, while the owner could focus more on training and moving in. 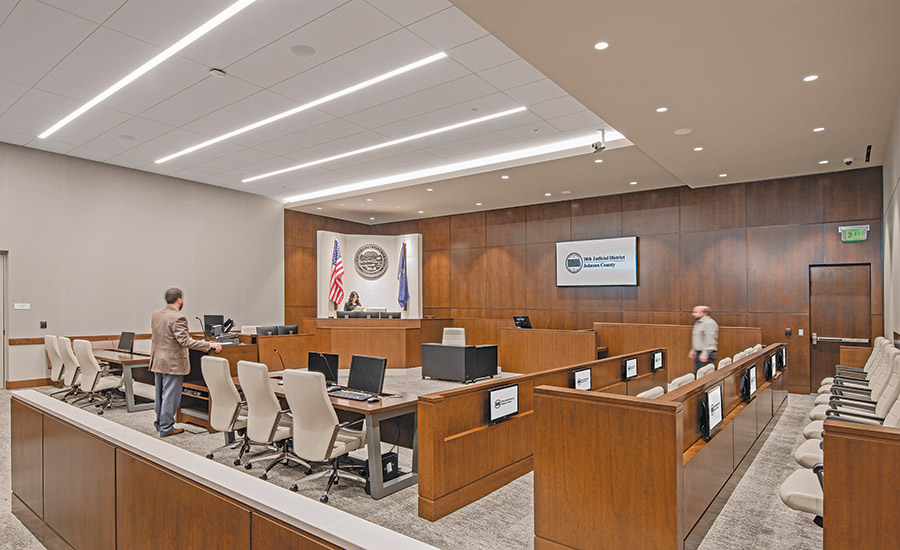 As part of the project, a tunnel was built to transport inmates from the nearby jail to the new courthouse. The tunnel crossed under a busy street, so the team planned for every hour of the scope. As a result, the team was able to reduce street closures from four months to two months.

The project was also the first in the Kansas City region to screen workers and stagger shifts under COVID-19 protocols. Despite the new procedures, the project never lost a day of construction. 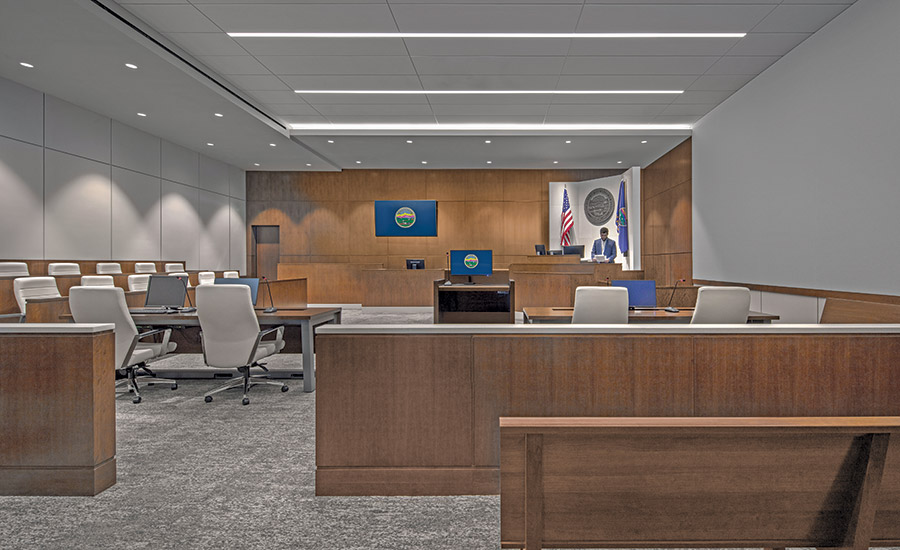