This website requires certain cookies to work and uses other cookies to help you have the best experience. By visiting this website, certain cookies have already been set, which you may delete and block. By closing this message or continuing to use our site, you agree to the use of cookies. Visit our updated privacy and cookie policy to learn more.
Home » Oracle Innovation Lab Opens; Chicago Zoo Lion Cub has Pepper Connection
MidwestMidwest Construction News
On the Scene

On April 26-28, Oracle welcomed hundreds of guests to the grand opening of its 30,000-sq-ft Innovation Lab at its Deerfield, Ill., campus. The lab space, which features demonstration space for construction technologies that range from robotics to Esris’ ArcGIS-Primavera Cloud data integration, was completed in late 2019, but the opening was one of the many events pushed back due to the COVID-19 pandemic. Before the steel and glass structure that houses the Innovation Lab was completed, Oracle and its collaborative partners worked in a trailer on the campus.

Listen to the latest ENR podcast with Burcin Kaplanoglu

“In the first 19 months, we had over 2,000 engagements to the point we actually had people come from Australia, New Zealand, the largest contractor in the world came from China,” says Burcin Kaplanoglu, vice president and co-founder of the Innovation Lab at Oracle. “Our last visitor was Saudi Aramco in February 2020.” 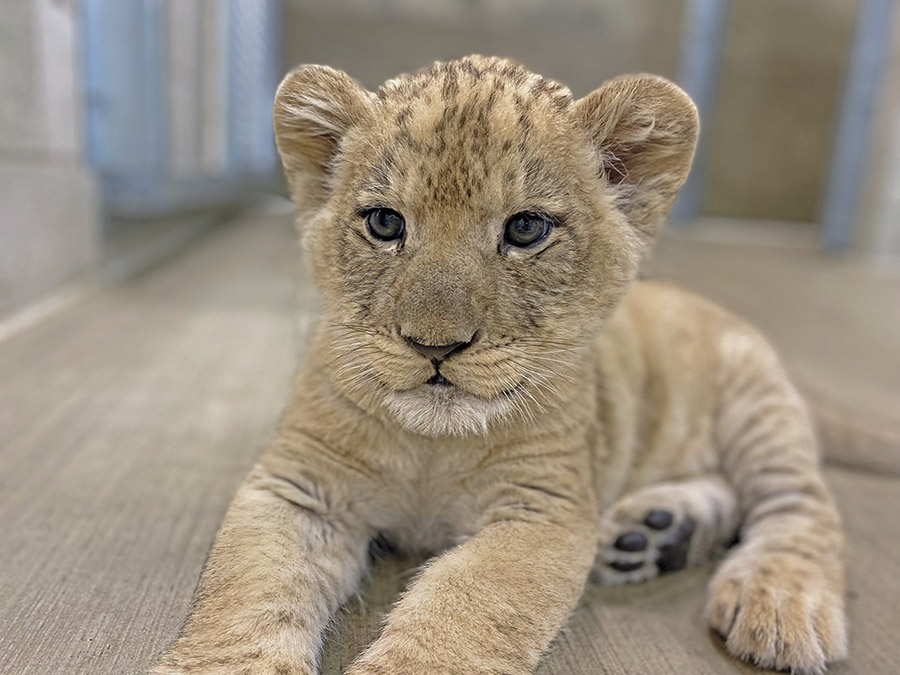 The Lincoln Park Zoo in Chicago announced that after its new male African lion cub’s first routine veterinary exam, he was given the name Pilipili, which means pepper in Swahili in honor of the Pepper family, whose generous donation enabled the transformation of the zoo’s historic 1912 lion house into the Pepper Family Wildlife Center. Scot Pepper, Pepper Construction president, and second-generation owner Roxelyn “Roxy” Pepper attended the opening of the expanded wildlife center in October.
Pilipili was born to his mother, Zari, on March 15, and is the first new cub to be born at the center. He has grown from roughly 2 lb at birth to around 16 lb today.
“As the cub grows, he has become more curious and active and has been surpassing critical milestones such as leaving the den box and eating solid foods,” said curator of mammals Mike Murray. “Zari, a first-time mom, has provided incredible maternal care to the cub from nursing to grooming.”