This website requires certain cookies to work and uses other cookies to help you have the best experience. By visiting this website, certain cookies have already been set, which you may delete and block. By closing this message or continuing to use our site, you agree to the use of cookies. Visit our updated privacy and cookie policy to learn more.
Home » Best Manufacturing and Excellence in Safety Award: Pfizer Plasmid DNA - Suites GH
ProjectsNew EnglandNew England Construction ProjectsBest Projects2021
Best Projects

Lendlease (US) Construction LMB Inc. surmounted both construction and safety challenges with the Pfizer Plasmid DNA – Suites GH project in Andover, Mass. The work took place in a landlocked location next to a manufacturing operation running full tilt. The Lendlease project team gutted a section of a 1974 building originally built for a combination of lab and office space and converted it into high-tech pharmaceutical manufacturing space. Lendlease kicked off the project in January 2019 and finished it just a little more than two years later in March 2021 amid the coronavirus pandemic, with the facility up and running three weeks after completion.

CRB did the design work on the 40,000-gross-sq-ft cGMP (Current Good Manufacturing Practice) manufacturing unit. Now one of the world’s largest plasmid DNA production facilities, Pfizer commissioned the project to support its gene therapy products as well as a proposed therapy for Duchenne muscular dystrophy (DMD). In June, the facility took on a major role in the battle against COVID-19 as well, with the pharmaceutical giant dedicating a third of the new facility to producing plasmid DNA for Pfizer’s new COVID-19 vaccine.

The project’s tight schedule and “having so many multiple shifts, having to work in and around people,” impressed one of the judges, as did the life-saving purpose behind the work. 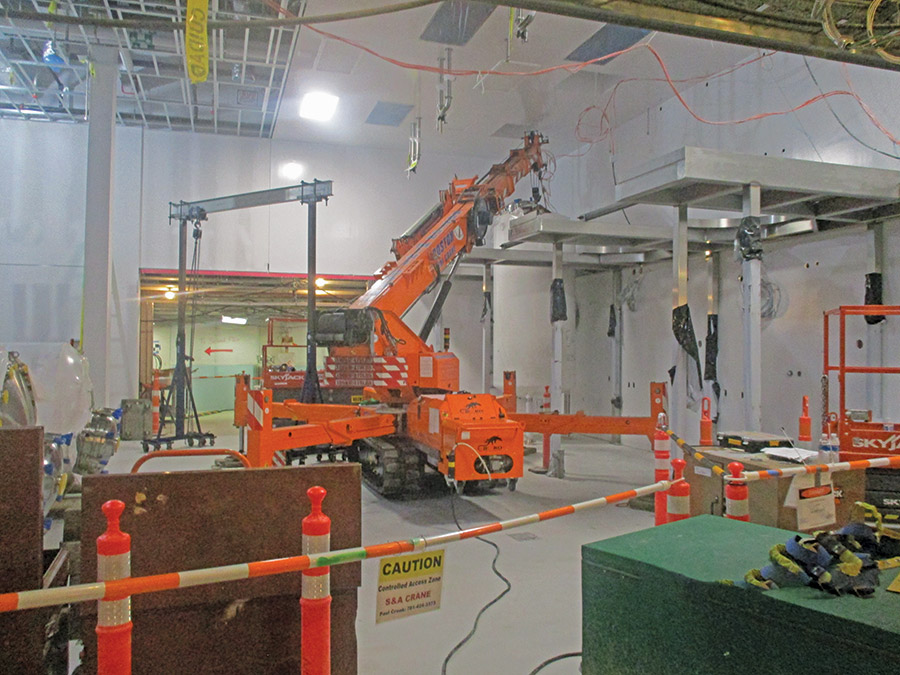 “The project itself was a benefit to the community … relating to the COVID vaccine but also to muscular dystrophy,” the judge noted, calling it “a feel-good project.”

Meanwhile, all the work took place adjacent to a fully operational manufacturing operation.

The construction team removed the floor to configure the utilities below while adding ductwork, piping, process controls and HVAC. To build 18-ft-high bay areas, the structural framing was adjusted and new framing installed.

The construction team had to deal “with people constantly working and being there, working around them, and they had no outages, which is pretty, pretty impressive,” another judge said.

Despite the cramped conditions and the proximity to a highly sensitive pharmaceutical manufacturing facility, Lendlease completed the project, which took 395,000 trade hours to build, with no reportable OSHA incident for the last 390,000 trade hours. 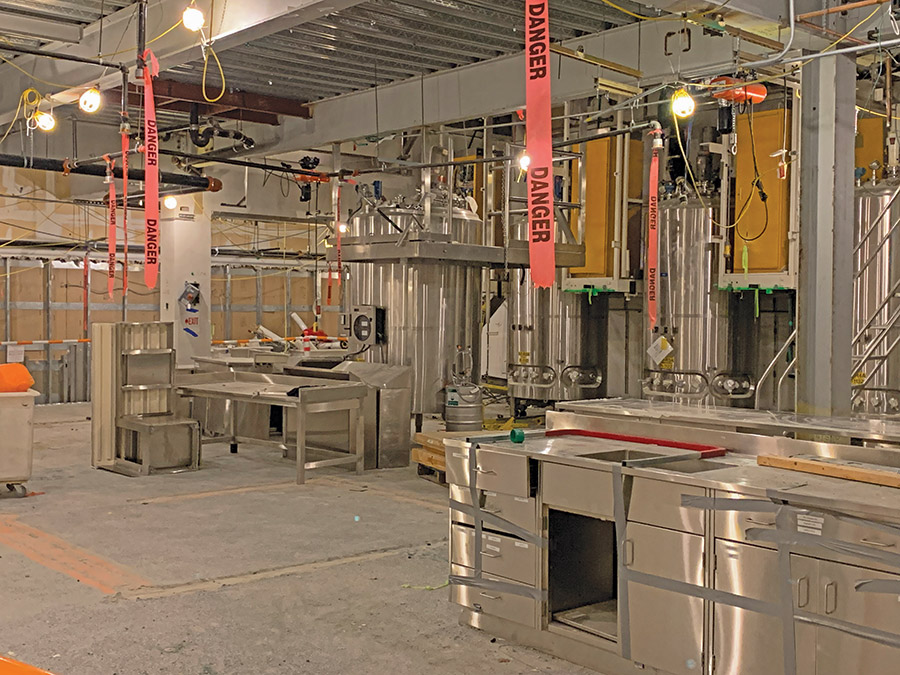 The project team’s safety success, in turn, stemmed from several initiatives and programs. Safety and supervisory staff reviewed the daily pretask plans drawn up by the trade teams before the team huddle, while work permits and a thorough “job hazard analysis” were required and conducted before high hazard and hot work activities. When safety issues arose, the safety team ordered immediate stand-downs, while fire extinguisher stands were converted into full-fledged emergency stations that included eye-wash stations, air horns, LED status lights and an egress map.