This 50,000-sq-ft tenant improvement project transformed an empty shell into an immersive art installation that features over 250 unique pieces from more than 325 art, music and digital creators. The technology includes digital lighting controls, interactive RFID readers, facial scanners, reactive sound applications, robots and immersive video projection. The use of all LED lighting on the project helped to minimize the carbon footprint. 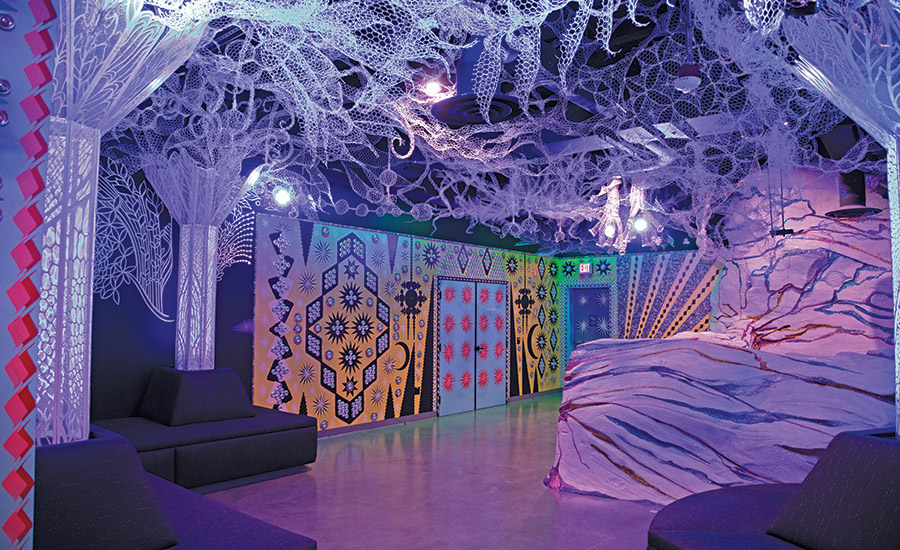 Shortly after work began in February 2019, project leaders recognized a lack of coordination among team members, and by the following February, all work had stopped. Three months later, new members joined the team and work restarted. The project received its temporary certificate of occupancy in November 2020, two months ahead of the February 2021 deadline. 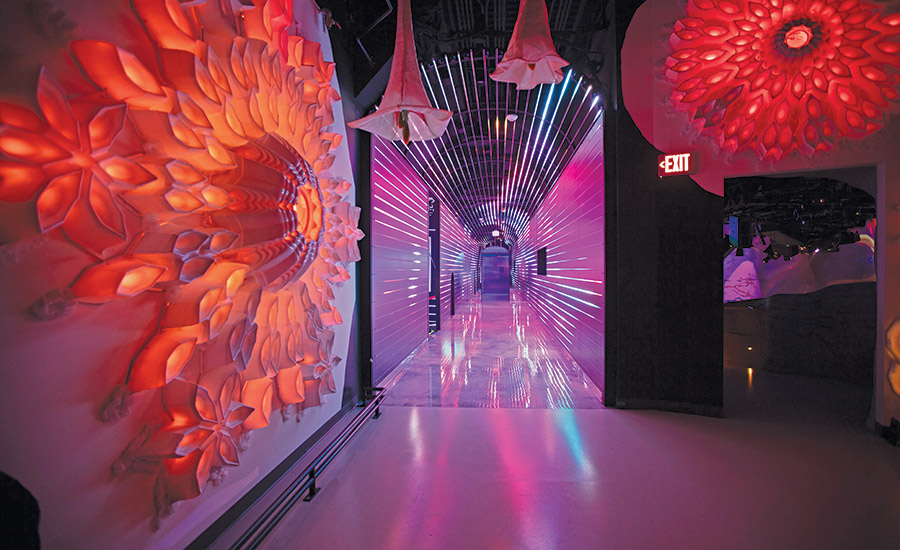 Both the project scope and design were fluid. Work proceeded under a zero-dollar contract, cost-plus delivery method, and as design was refined, the contract value and scope of work was modified. BIM was used during early design to coordinate the existing structure with the new MEP systems and to mitigate conflicts using clash detection synced with forthcoming art elements. 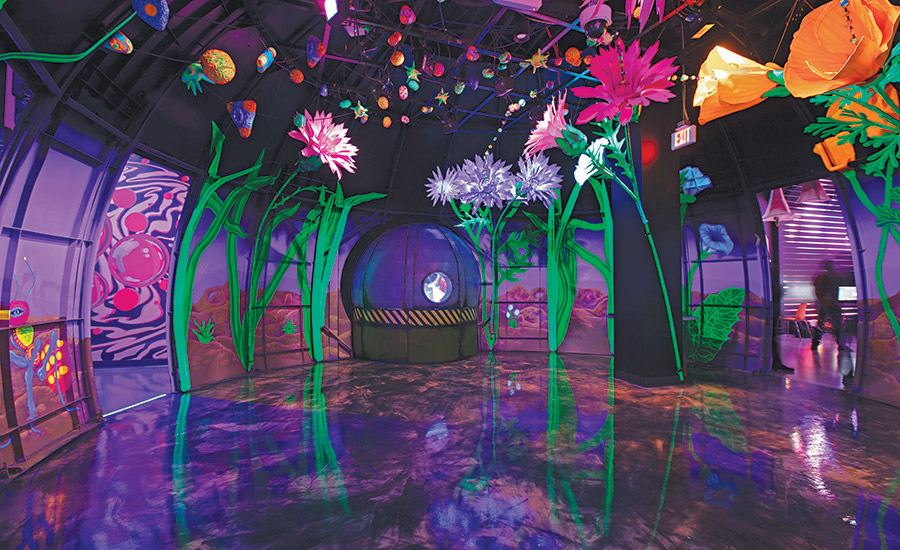 ADA compliance was another challenge as Meow Wolf has designated areas that are considered playgrounds, which allowed for them not to be ADA compliant since they are governed by playground building codes. The project team worked closely with consultants to make modifications to art installations and structures that presented safety concerns while also ensuring compliance with playground ADA requirements. 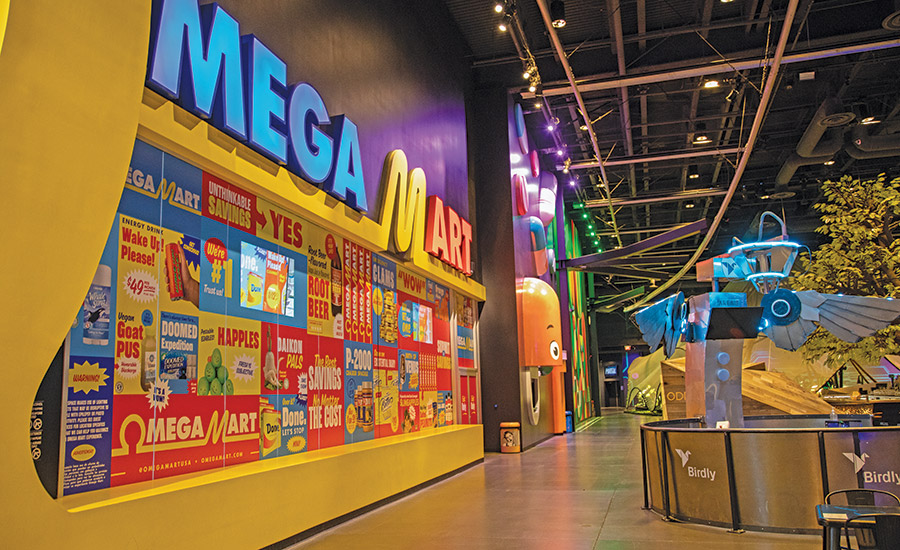 Show lighting is used throughout the space to create different effects, making the ETC lighting control system critical. When the audio-visual subcontractor ran into workforce issues, the contractor deployed its own electrical subcontractor to add workers, which kept the project on schedule.