The Vautrauvers Building, a historic structure just south of Wrigley Field in Chicago’s Lakeview neighborhood, was moved 30 ft west and 10 ft south on Aug. 3 to make way for a new track alignment for the Chicago Transit Authority’s modernization of the Red and Purple lines.

The 127-year-old, three-story structure was picked up and moved by Wolfe House and Building Movers using a steel bracing frame in a delicate process that took three days. Contractor Walsh-Fluor jacked up the structure and Wolfe installed large jacking beams through the building’s foundation prior to the move. Smaller “needle” beams were installed throughout the perimeter of the foundation walls to ensure the load was distributed evenly.

Mike Brovont, lead project estimator for Wolfe House and Building Movers of Bernville, Pa., said the moving team proceeded with caution and safety in mind when it slowly moved the building along the rail system to make sure the historic structure would be placed in the same condition as before it was lifted. A jacking system was used to lift the building off its foundation and a series of slide beams and push rams were used to move the building west and then south.
Walsh-Fluor is proceeding with construction of the new, straighter track through Lakeview and into Chicago’s Uptown and Edgewater neighborhoods. 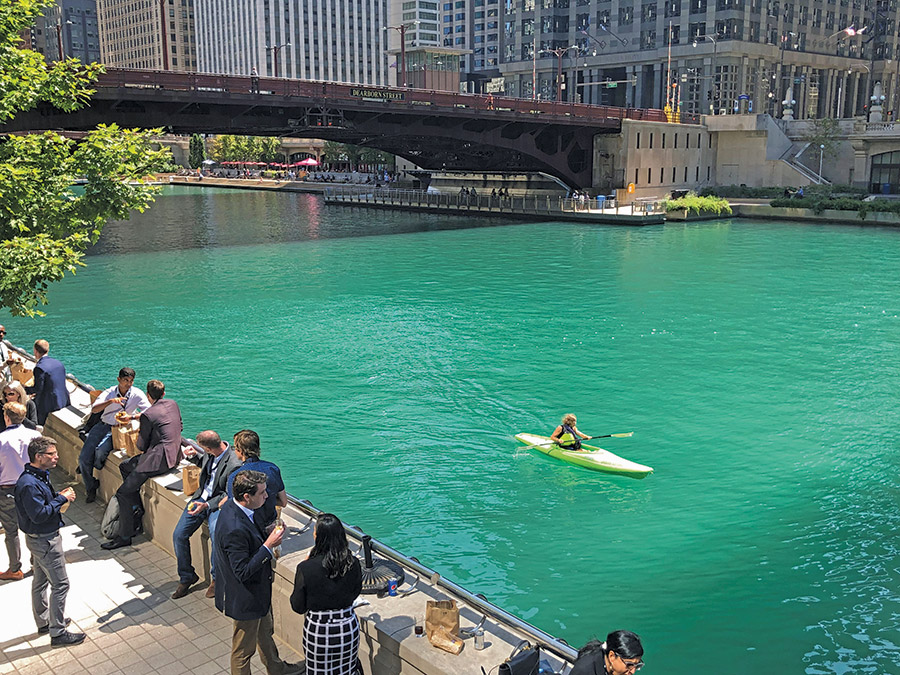 While tech entrepreneurs pitched their start-up products to a socially distanced audience, venture capitalists discussed what they look to invest in and familiar attendees said their hellos between sips of coffee during networking breaks Sept. 1, the first day of the 2021 BuiltWorlds Summit at Chicago’s Westin River North.

The 50-plus attendees and exhibitors maintained social distance inside the Westin Ballroom and wore masks indoors in accordance with local ordinances, but the first in-person BuiltWorlds event in Chicago since 2019 signaled a return to something approaching normalcy for Chicago's construction technology community.

“There's a familiarity to it,” said Matt Gray, co-chairman of Graycor Construction and a BuiltWorlds founder. “There was a great deal of pent-up energy demand, and we found our guests were ready to observe all of the rules and get back to events like this.”

Icon Mechanical has a new 40,800-sq-ft headquarters in Granite City, Ill. Contegra Construction Co. led a design-build team that completed the two-story headquarters, the latest addition to icon’s 10-building campus. In addition to its hundreds of trade workers, icon employs more than 150 people at its company campus. 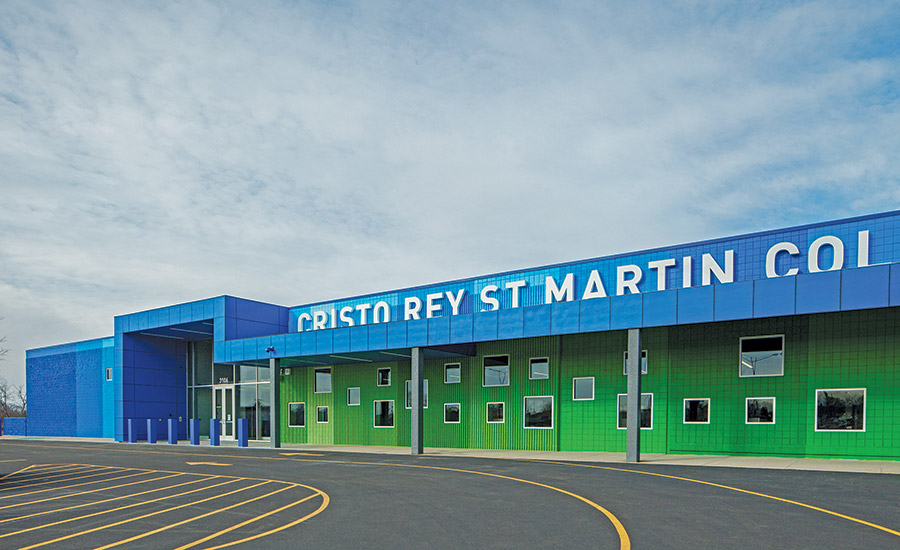 Preservation efforts in the Illinois communities of Aledo, Chicago, Nauvoo, Paris, Towanda and Waukegan were the recipients of the 2021 Landmarks Illinois Richard H. Driehaus Foundation Preservation Awards. The nine winners will be honored at an in-person and virtual ceremony Oct. 22 at the Davis Theater in Chicago.

BMO Tower Tops Out in Midwest On the Scene

Midwest On the Scene: November 2021