On the Scene: Memorial Mass for COVID-19 Victims; Scholarships 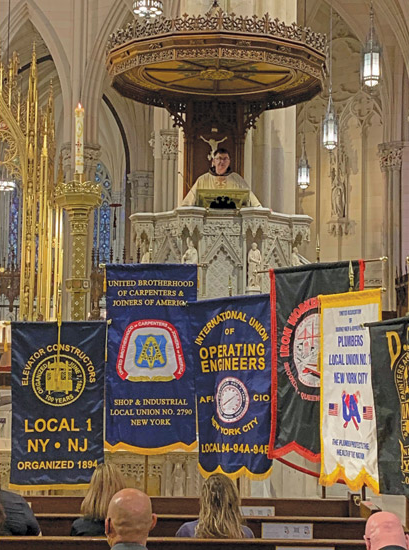 St. Patrick’s Cathedral in midtown Manhattan hosted a memorial Mass on May 19 for construction industry workers who died from COVID-19 or worksite accidents in the past year as part of International Workers Memorial Day, which was rescheduled as mask restrictions eased. Clergy and members of the Building and Construction Trades Council of Greater New York paid tribute to 16 accident victims and to those in the industry who died from the virus. Father Brian Jordan, chaplain to the construction trades council, celebrated the Mass.

Placement of 17 hardhats on individual chairs on the pulpit symbolized the 16 work-related deaths of local industry members, with one draped in a mask that was dedicated to construction workers, supervisors, contractors, owners, developers, architects, office staff and government workers who died from COVID-19. “What’s important is to recognize that construction ... is a very dangerous industry. It has to continue to focus on safety and prioritize on all sites,” said Gary LaBarbera, council president.

ACE Mentor Program of America on May 17 presented the CMiC-Allen Berg Memorial scholarships to 37 high school graduates nationwide, including two from New York state. The awards, named after the late founder of the construction management software firm, will total $400,000 annually.
Students learned of their wins via surprise video conference calls with national and local ACE staff and mentors. 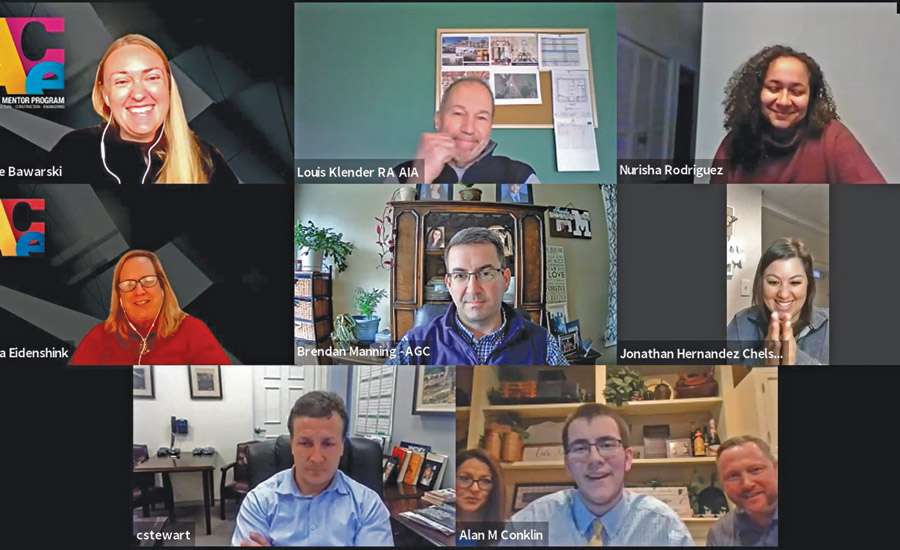 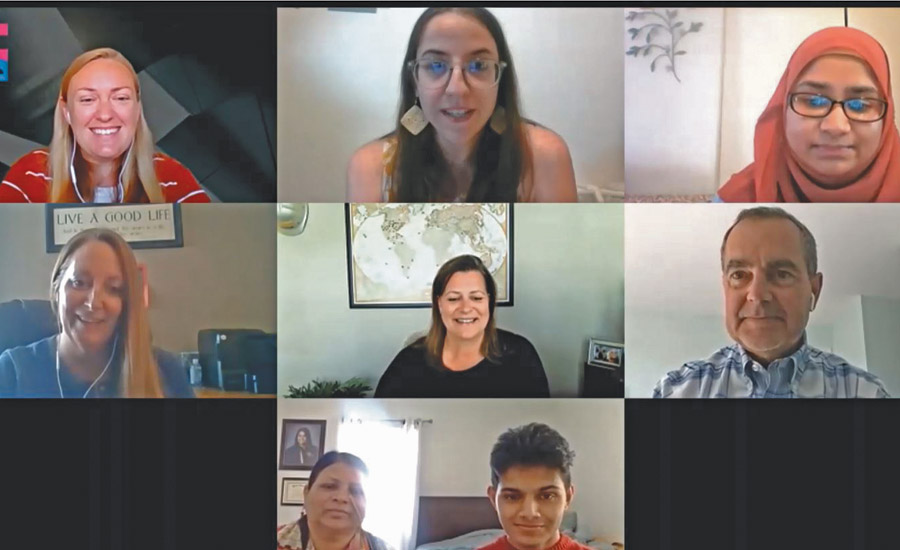 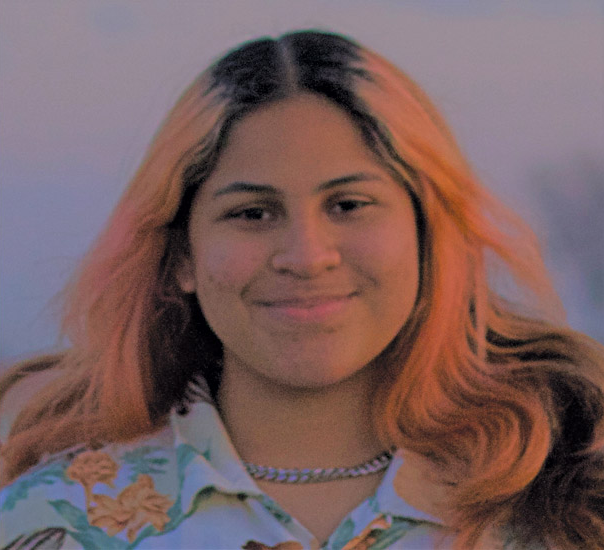 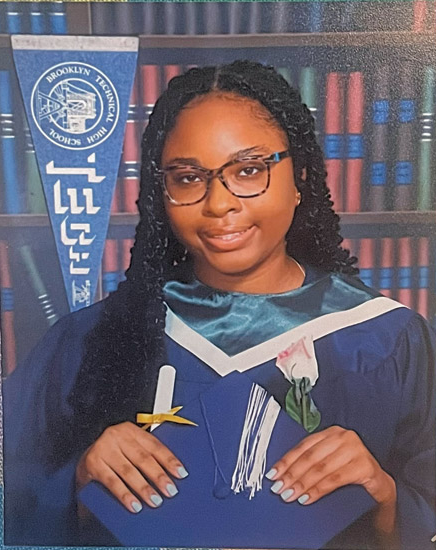 The American Council of Engineering Cos. of New York on June 14 awarded two incoming Cornell University students with scholarships through ACE Mentor of Greater NY and the Region I Professionals of the National Society of Black Engineers. Jade Melendez, left, who graduated from the Bronx High School of Science and will study civil engineering, received a $3,000 award from the local ACE organization, in which she participated for two years. Iyana McGrit, a Brooklyn Technical High School graduate and an active leader of the NSBE chapter at her school, was awarded a $1,000 scholarship from the society. She plans to major in mechanical engineering.