On the Scene: New York

KEYWORDS New York On the Scene
Order Reprints
No Comments

Engineering News-Record anticipates the construction industry’s resumption of events—including ENR’s  Award of Excellence and Best Projects recognitions that are set for Aug. 4-5 in New York City—assuming that normal business resumes and in-person gatherings are permitted under COVID-19 restrictions. In the meantime, here’s a look at some notable events held in the region earlier this year. 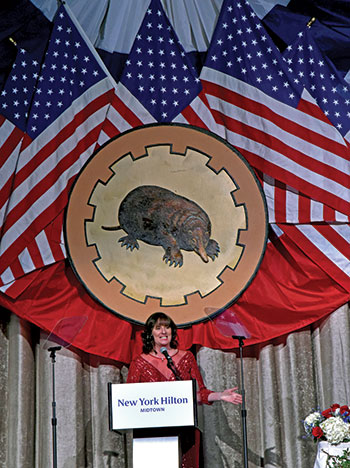 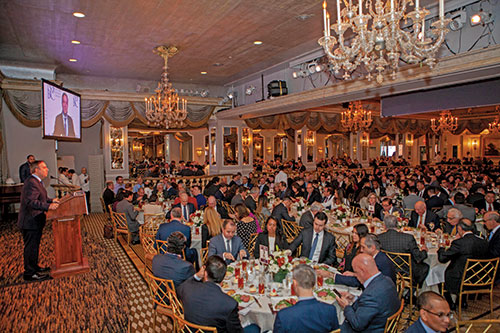 The New York Building Congress annual membership meeting and industry luncheon was held Jan. 24 in Manhattan. It followed an earlier board meeting at which Elizabeth Velez was elected chair of the organization, making her the first Latina and second woman in the role. The president of the Velez Organization, a second-generation construction firm, vowed to continue the industry’s “tremendous growth.”  Other speakers included Building Congress CEO Carlo Scissura, pictured far left. The group also released its 2020 policy agenda for the city, the broader metropolitan region and the country, calling for improvements in infrastructure, transportation, affordable housing, sustainability initiatives and urban resilience. 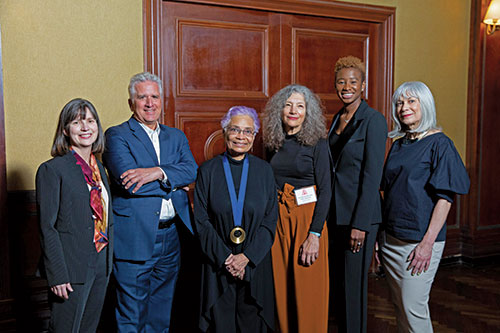 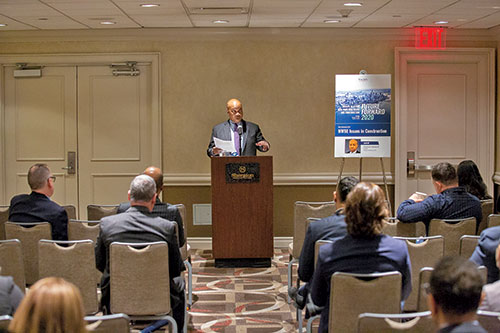