James D. Ross was elevated to president and CEO at LJA Engineering, Houston. Ross previously served as senior vice president in charge of the Houston land development division and is a member of the board of directors.

Jim Gravesande recently joined the firm as vice president and director of the transit/rail program in Houston. Gravesande’s experience includes management and engineering on transportation-related design projects. Philip Topek was hired as principal in the water/wastewater program, also in Houston, and Jeffrey Decoteau has joined the firm as water resource leader in Baton Rouge.

Manhattan Road and Bridge Co., Tulsa, the bridge and heavy infrastructure construction arm of Manhattan Construction Group, promoted Ryan Haney to vice president of Oklahoma operations and Tom Cramer to vice president of Arkansas operations. Haney and Cramer succeed Rich Horrocks and Mark Windle, both of whom plan to retire before the end of the year. Haney has been with Manhattan since 2012 and Cramer since 2018.

Suffolk has hired Mark Penny as general manager for its Dallas office. Penny previously served as the head of construction in the Central and Rocky Mountain regions for Katerra Construction and spent 15 years with Manhattan Construction Co. in Dallas.

Clifford Halvorsen has joined HNTB Corp. in Houston as construction services director and associate vice president. Halvorsen brings 35 years of experience to this role, with a background of leading projects across the Houston region for the Texas Dept. of Transportation and Harris County Toll Road Authority. 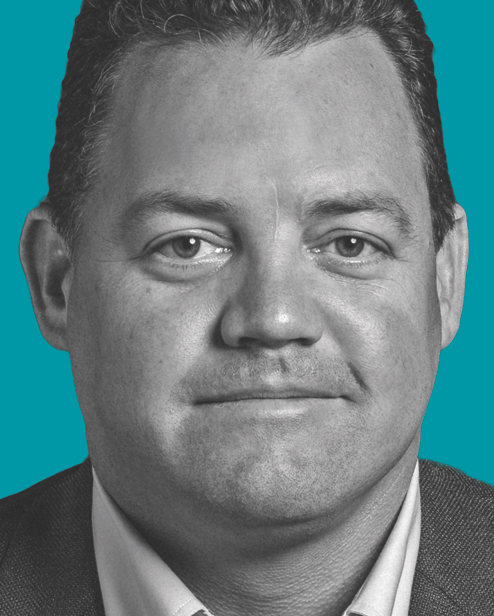 Freese and Nichols has added several staff members across Texas. Richard Campbell is the firm’s new financial services director. He will be leading efforts to help municipal clients across the South and Southeast to develop funding strategies for their water-related infrastructure projects. Joining the firm as account directors are Juan Bujanos in Brownsville, working with municipal clients in the Rio Grande Valley, and Liz Grindstaff in Austin, working with clients in Central and West Texas.

Steve Pascuzzi was hired as a senior project manager at Rosendin Electric in Austin. Pascuzzi has more than 20 years of experience in the electrical industry.

Benjamin Jenschke has been hired as a project manager with Lockwood, Andrews & Newnam Inc. in Austin to design and manage transit and municipal transportation projects. Jenschke previously designed and managed rail, roadway and port projects.

Sundt Construction promoted Jennifer Peralta to project engineer in its El Paso, Texas, office. Peralta has been with Sundt for two years. The Sundt Cos., the parent company of Sundt Construction, has added Tom Sorley to its board of directors. Sorley retired as CEO from Rosendin Electric in 2019 but still serves as executive chairman.

Walter Wilcox, former president and CEO of Dallas-based L.A. Fuess Structural Engineers, died Aug. 13 at age 61 of complications from COVID-19. Wilcox had just retired in April to spend time with his wife and family. He was the lead structural engineer on Dallas-Fort Worth Airport’s International Terminal D.