Camps and Good Causes: On the Scene

High school student Rebekah Woo came to BlueStamp Engineering’s New York City summer camp, which ran for six weeks ending in July, with a specific vision: a color-changing, thermochromic 3D printed dress that can be controlled. After bringing it to fruition, she imagines its application in construction.

“A vision of mine is dyeing 3D printed panels with these thermochromic dyes so that they could act as sensors. These panels would be assembled to create the exterior walls of a building. As people or objects passed by, the heat emitting from their movement would be reflected onto the wall, changing the color,” says Woo, from San Diego. 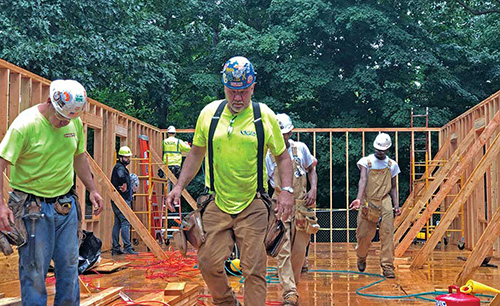 Craftworkers and Edison Job Corps students were among those feted at the July 8 opening of a new cabin at Kiddie Well Camp in Edison, N.J. The cabin is pictured here being built by members of the Associated Construction Contractors of New Jersey. ACCNJ highlighted the work performed by Epic Management of Piscataway as well as its labor partners that donated time and funds to the project. 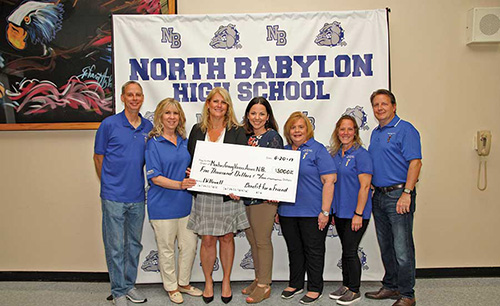