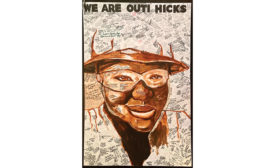 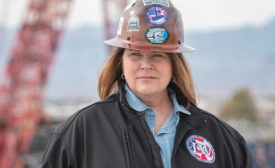 With credibility built in the field, ironworkers' union activist makes change happen to grow construction’s critically needed craft workforce. Read and hear her candid remarks on what must be done now. 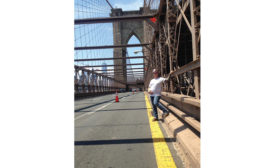 For Craft Women: A Maternity Benefit Is Born

An enormous, gated battlement now stands guard on the eastern side of New Orleans.

No Comments
As a sweeper playing defense on North Carolina State University’s soccer team, Lewis E. “Ed” Link Jr. had a knack for pattern recognition and teamwork. “I could anticipate. I could see the pattern, the big picture, and go to where the ball was going to be,” he says. The National Soccer Coaches Association of America thought he had a special talent, too: It named him an All-American in 1967, his senior year. His success on the field, Link says, came from playing with the strengths he had, rather than from trying to shape his style after an inappropriate model—like some
Read More

Martin’s positive attitude and endurance are the qualities people talk about most. "One thing anybody who has ever met Gregg Martin remembers about him is the enormous energy he has," says Wallace. 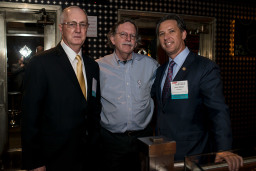 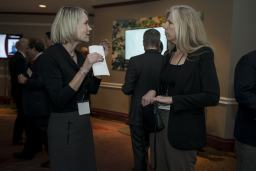